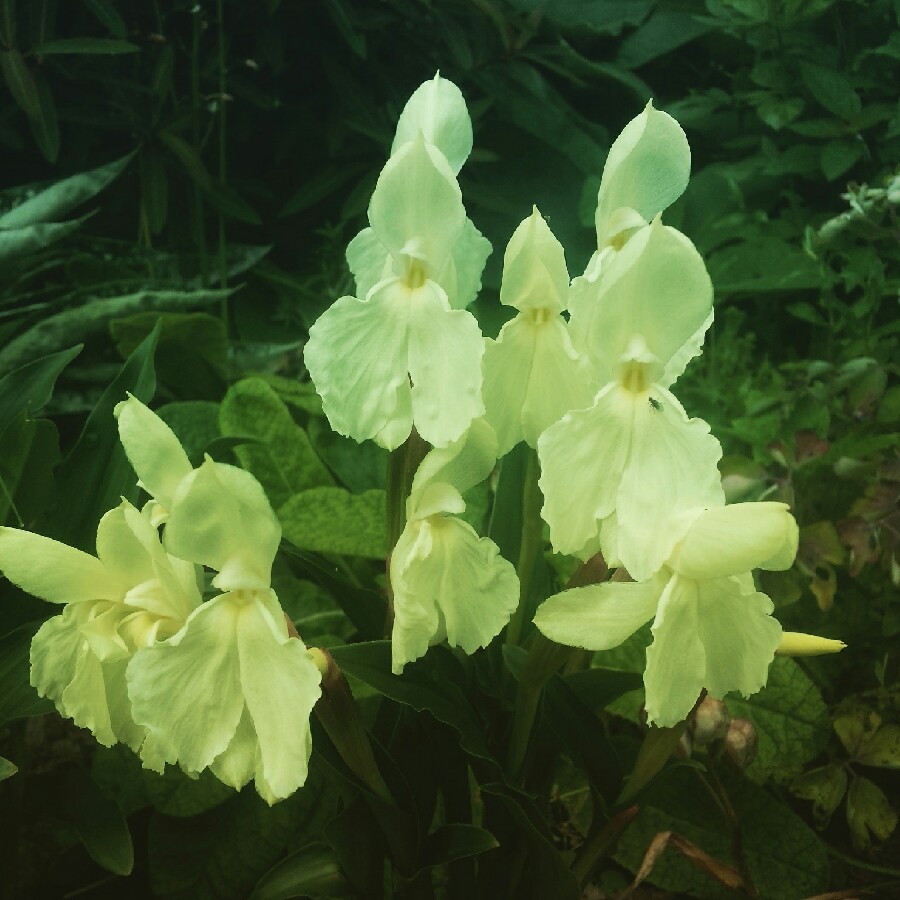 From Early Summer TO Late Summer

Orchid-like flowers, with a single large upper petal and two smaller lower petals, in loose flower heads although only one flower is present at any one time appear through Summer

From Mid Spring TO Late Spring

Using a fork dig up plant, try to keep the root ball as complete as possible.split the root ball at the centre with a sharp knife or a spade. Replant the divisions to the same depth as the original, and keep well watered until established.

Fill a seed tray with seed compost, water and allow to drain. Sprinkle seeds over the surface allowing roughly 25mm space between seeds and cover with a thin layer of compost. Put tray in a clear polythene bag and place on a windowsill. When seedlings show remove plastic bag. When the second pair of leaves appear on the seedlings thin out to 50mm spacing by removing the weakest looking plants. After 2 or 3 weeks and when danger of frost has passed plants can then be planted outside into required position. 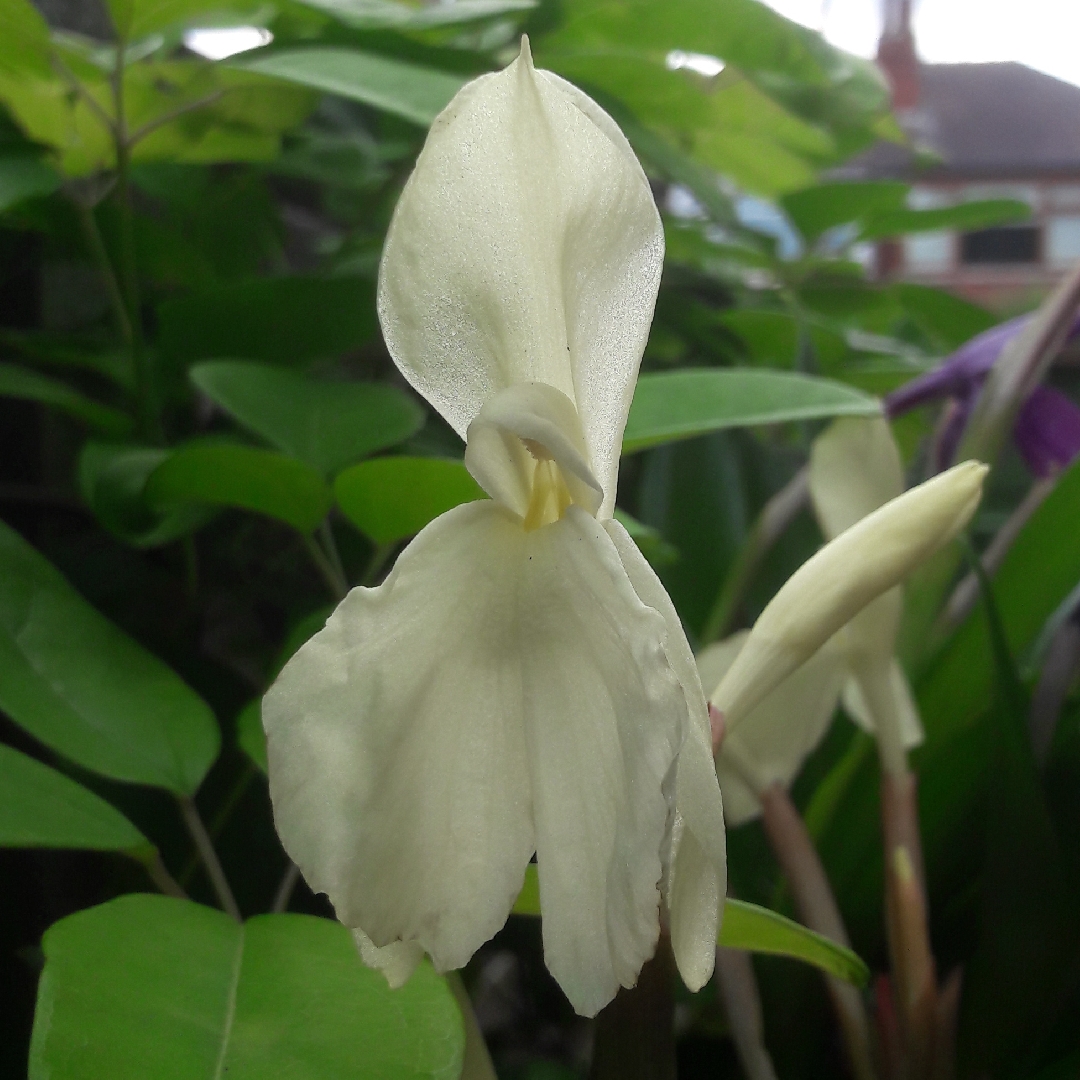