From Early Spring TO Late Autumn

The yellow-centered, pure-white blooms create a cheerful statement both in the garden and cut for bouquets. Daisy-like flowers up to 1.5 inch across appear from early spring to late autumn.

From Late Autumn TO Early Spring

Plant in late autumn or early spring in well drained, gritty soil in a sunny position. If the soil is too rich, the plant will lose its compact habit.

Propagate by division in early Spring or late Summer once the plant has finished blooming. Using a fork dig up plant, trying to keep the root ball as complete as possible. Split the root ball at the centre with a sharp knife or a spade, or by placing two garden forks back-to-back into the middle of the root ball, and pushing the fork handles apart.to lever the root ball apart. Replant the new clumps to the same depth as the original, and water well. Keep well watered until established. 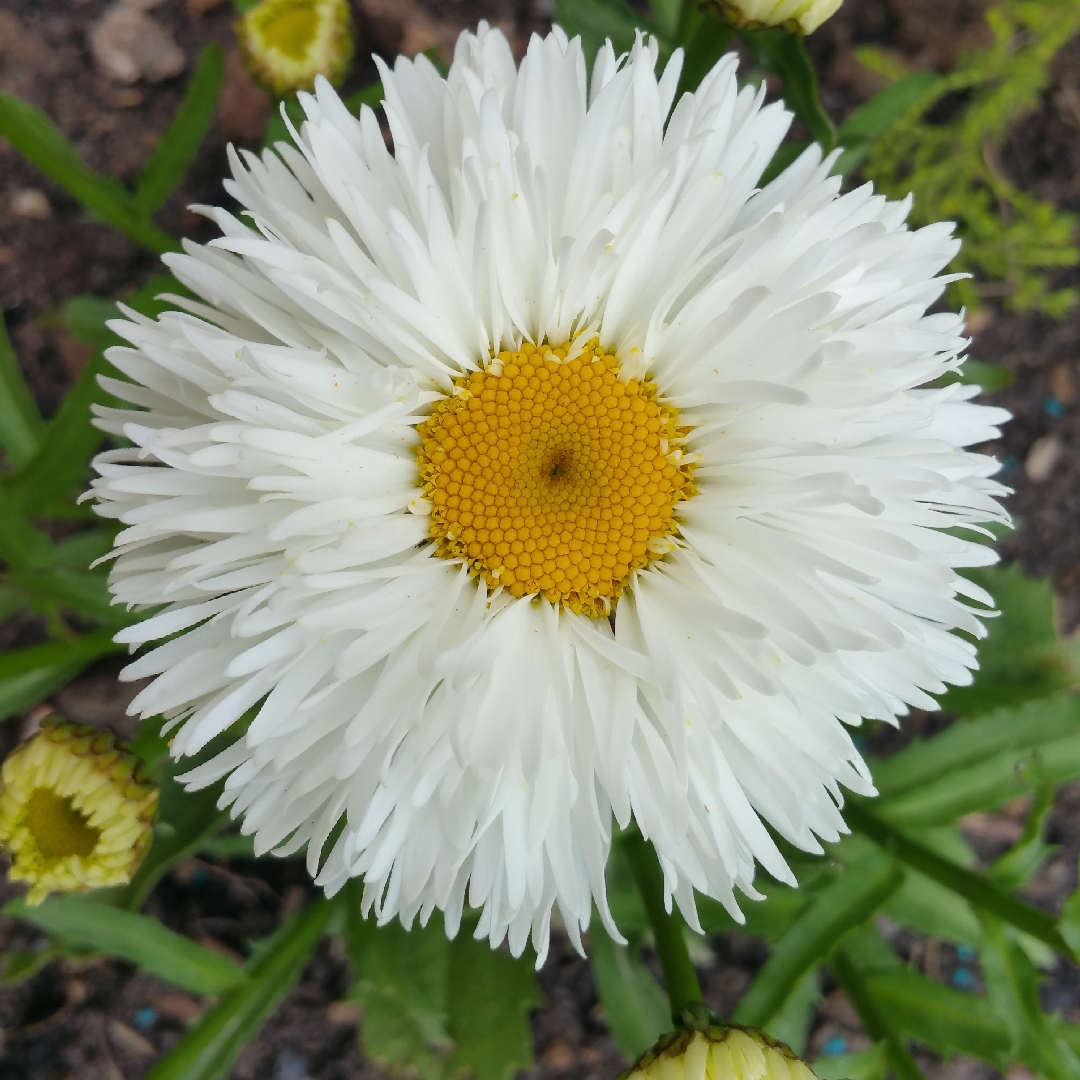 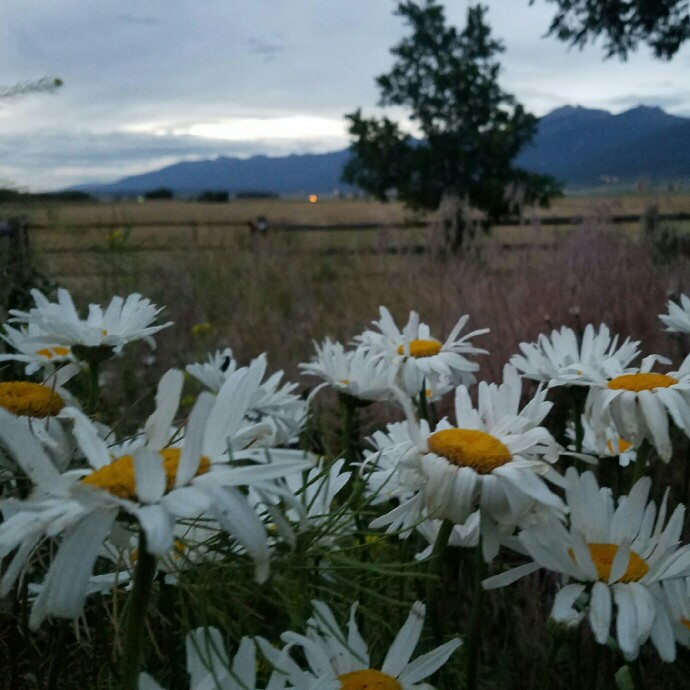 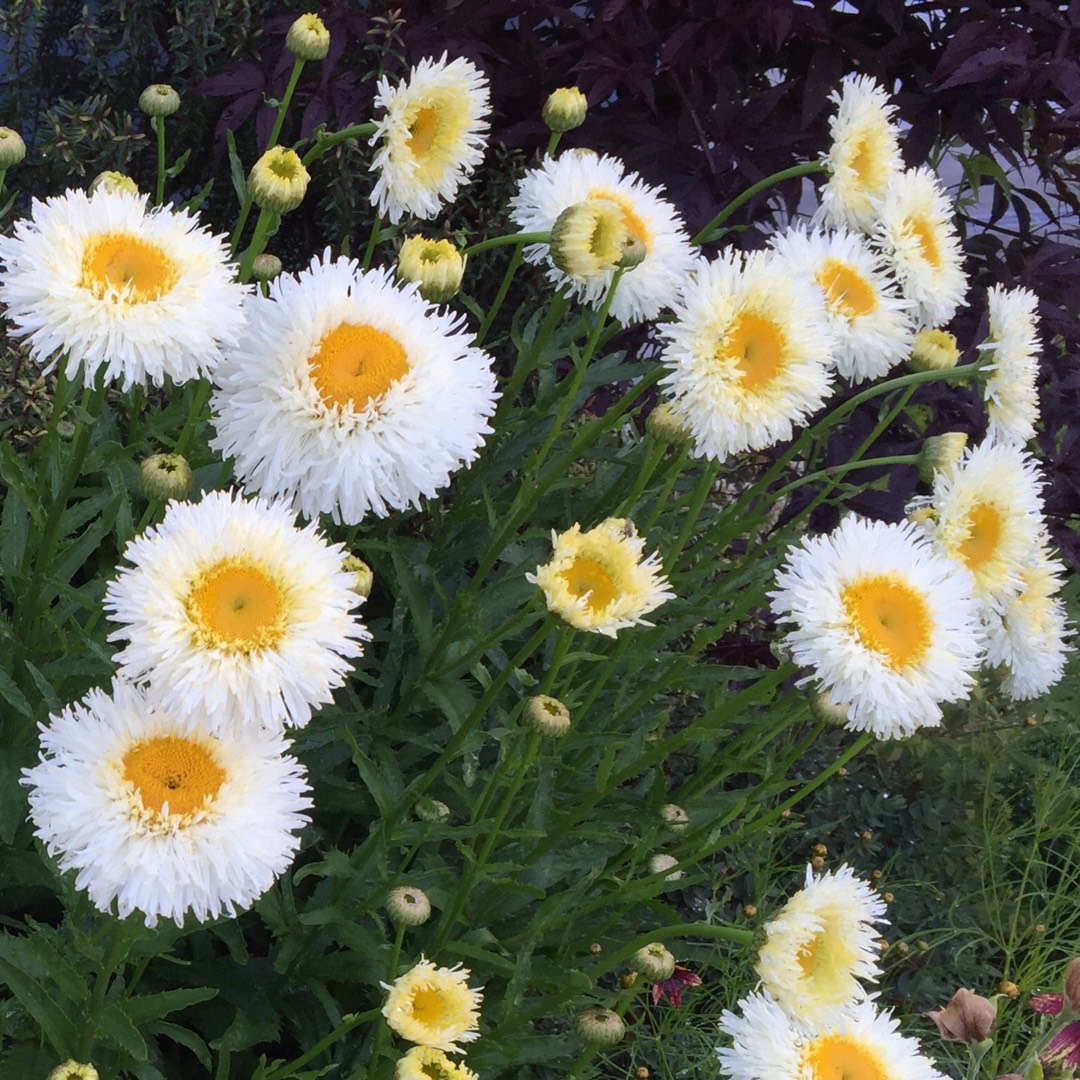