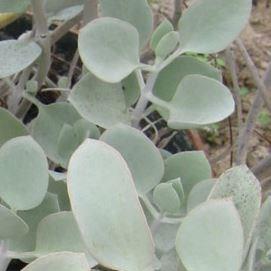 Easily propagated by a single leaf. Place a healthy leaf on top of the soil and watch it grow.

Kalanchoes do well in clay pots, and they must have a drainage tray that can be emptied. They’re small plants that don’t often have to be repotted.

Many people choose to throw out the plant after it is done flowering, but it can re-bloom with a bit of time and patience. Cut off the flowering head and let the plant rest for about a month. Then give it at least 12-14 hours of continuous darkness followed by 10 hours of bright light for 6 weeks to develop buds. Reduce the watering and feeding during this time. Once the buds have formed, the plant can resume its normal light conditions. 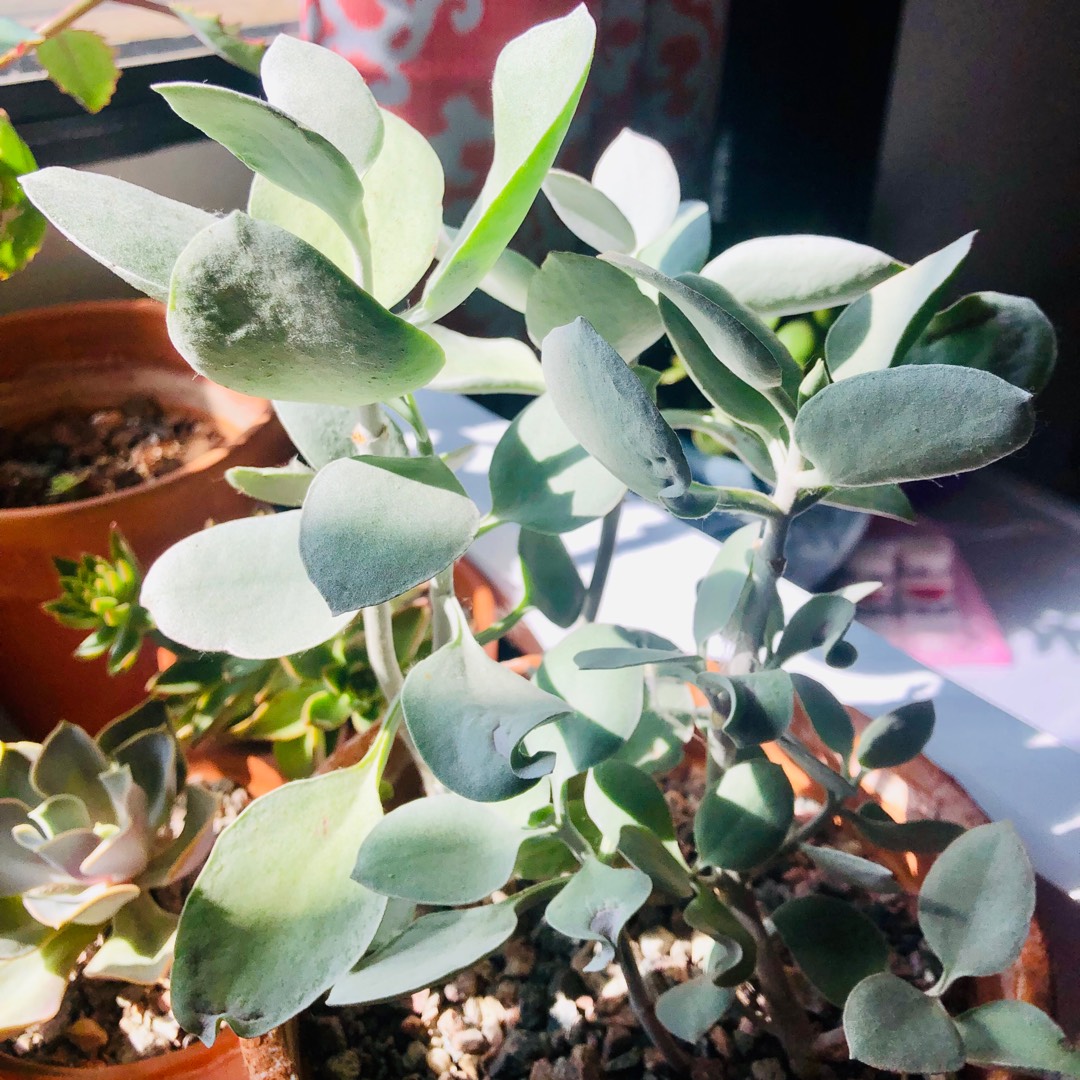 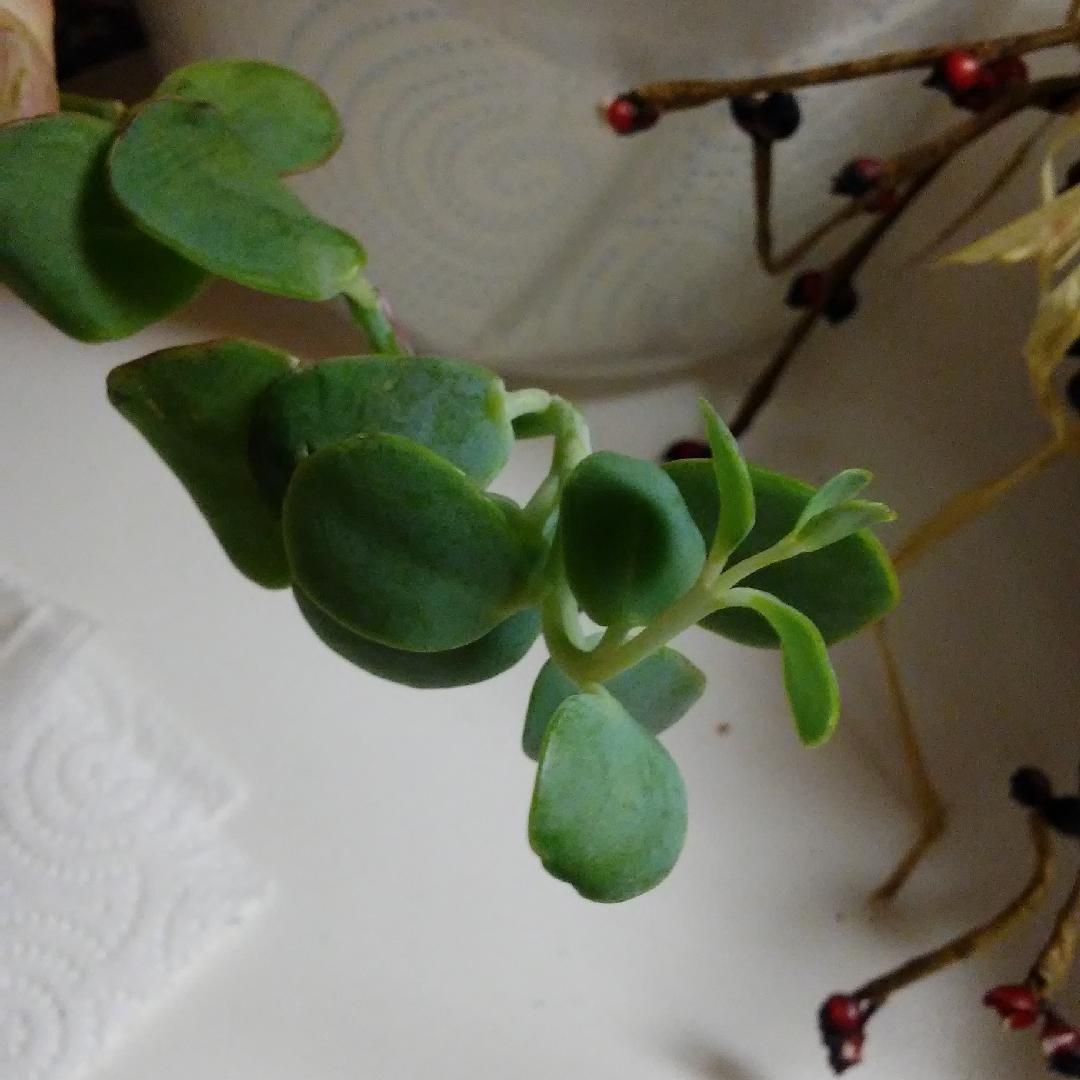 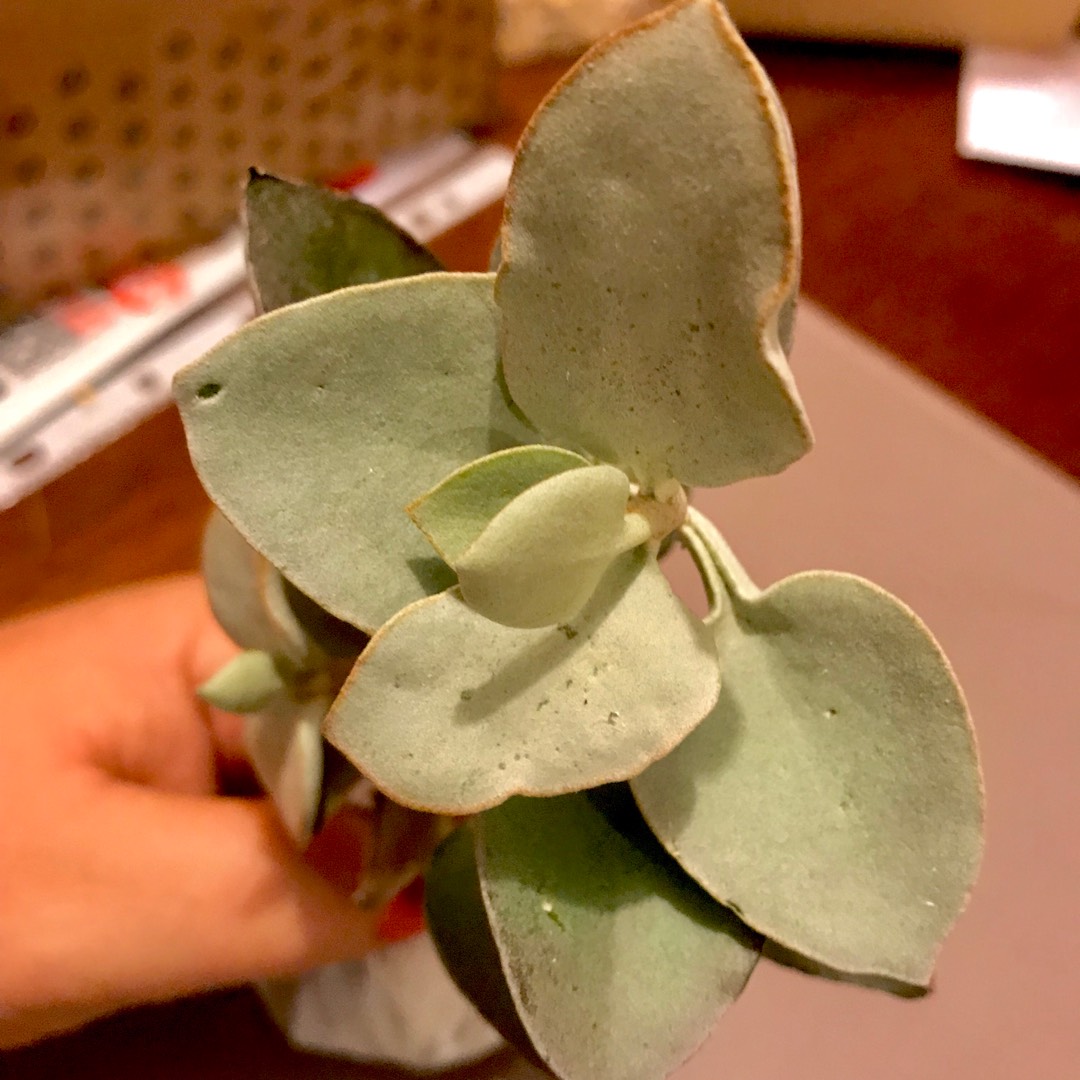 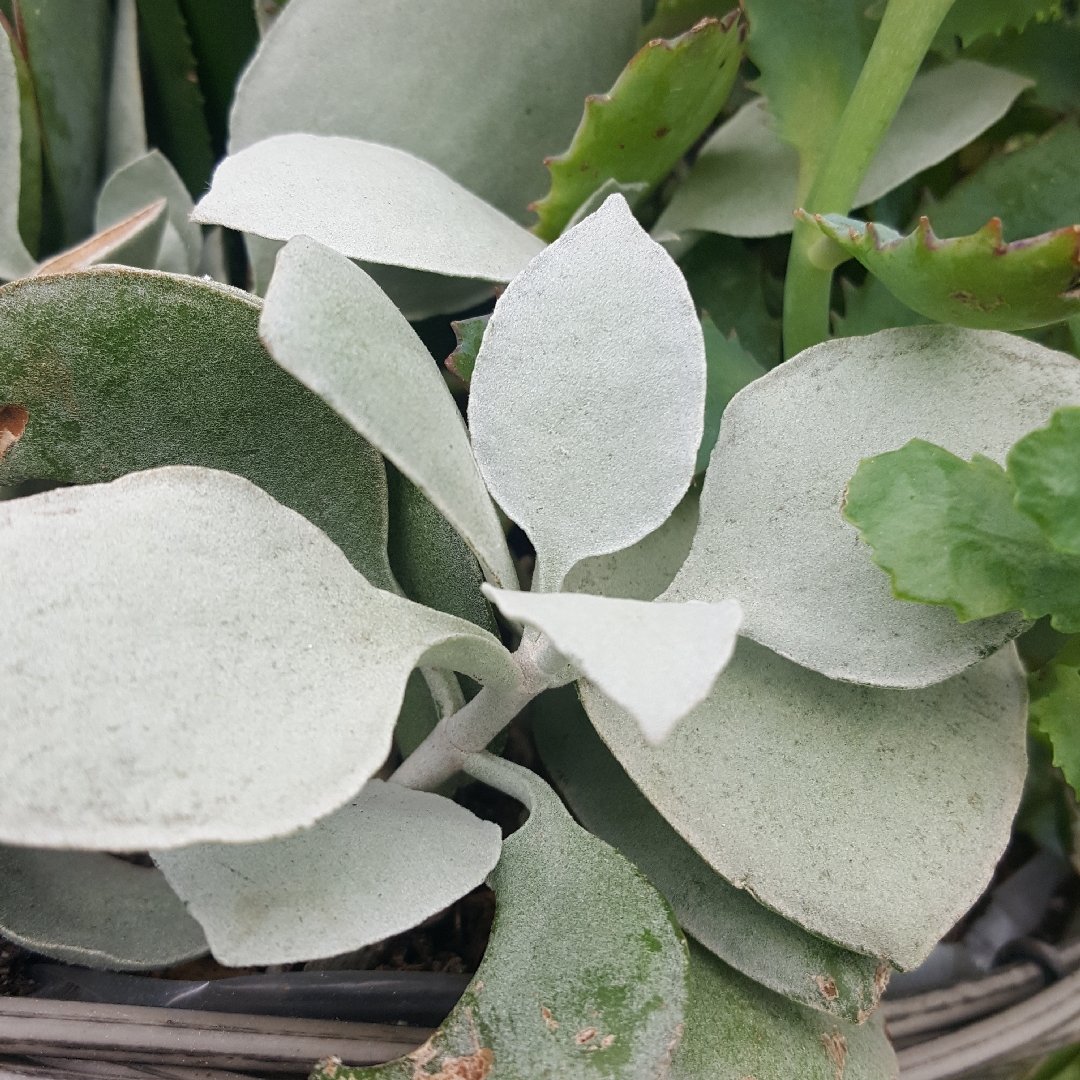 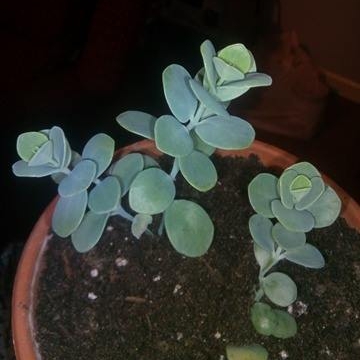 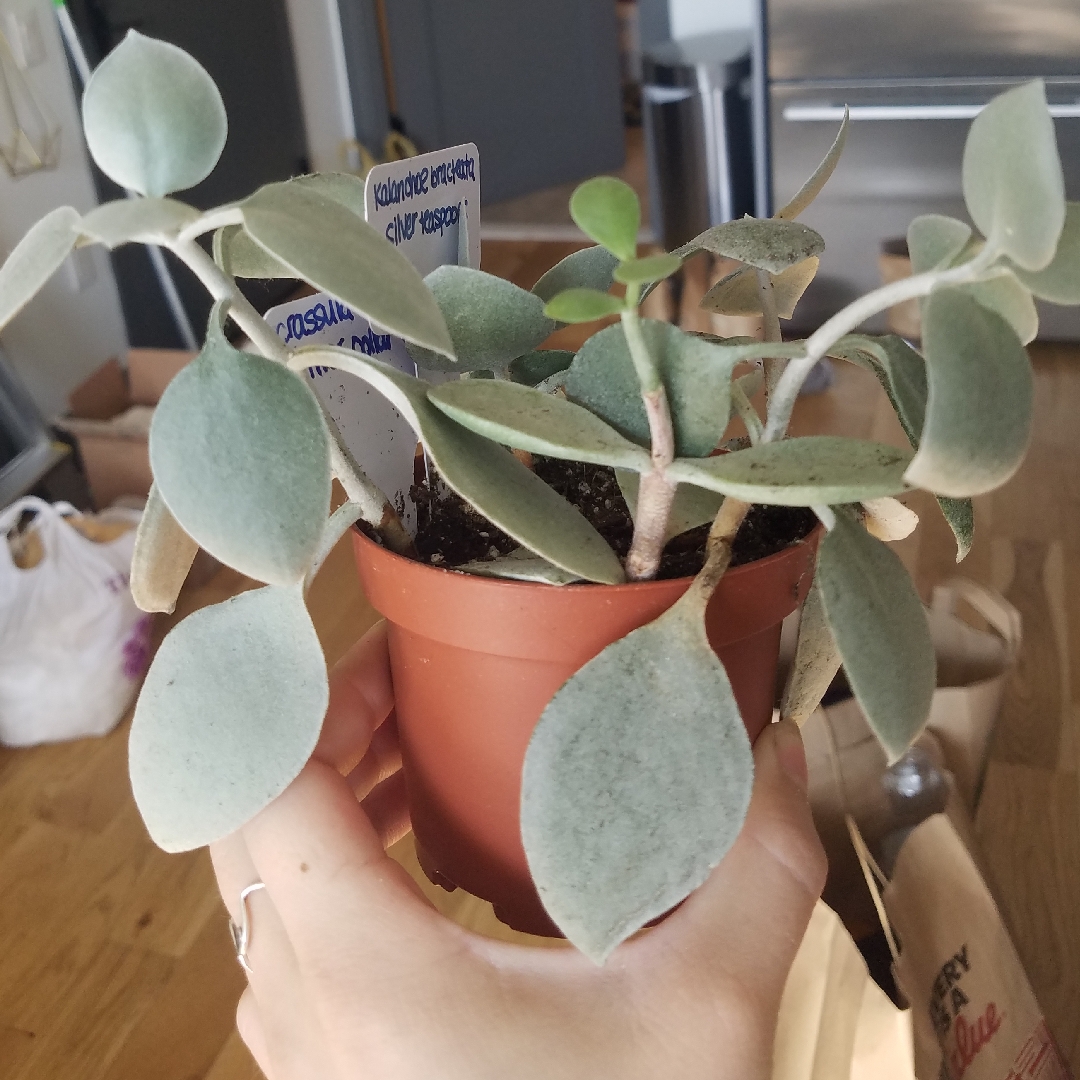 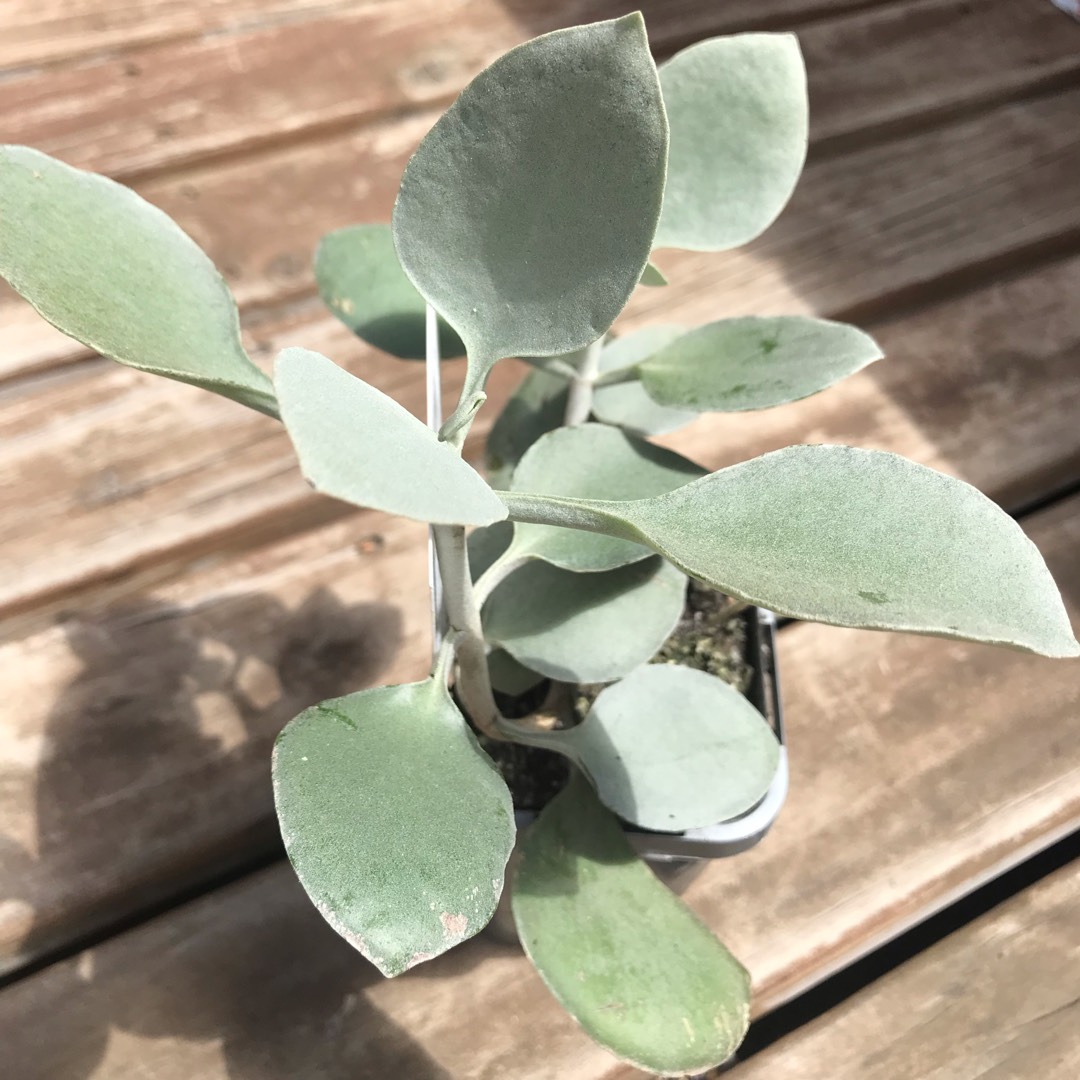 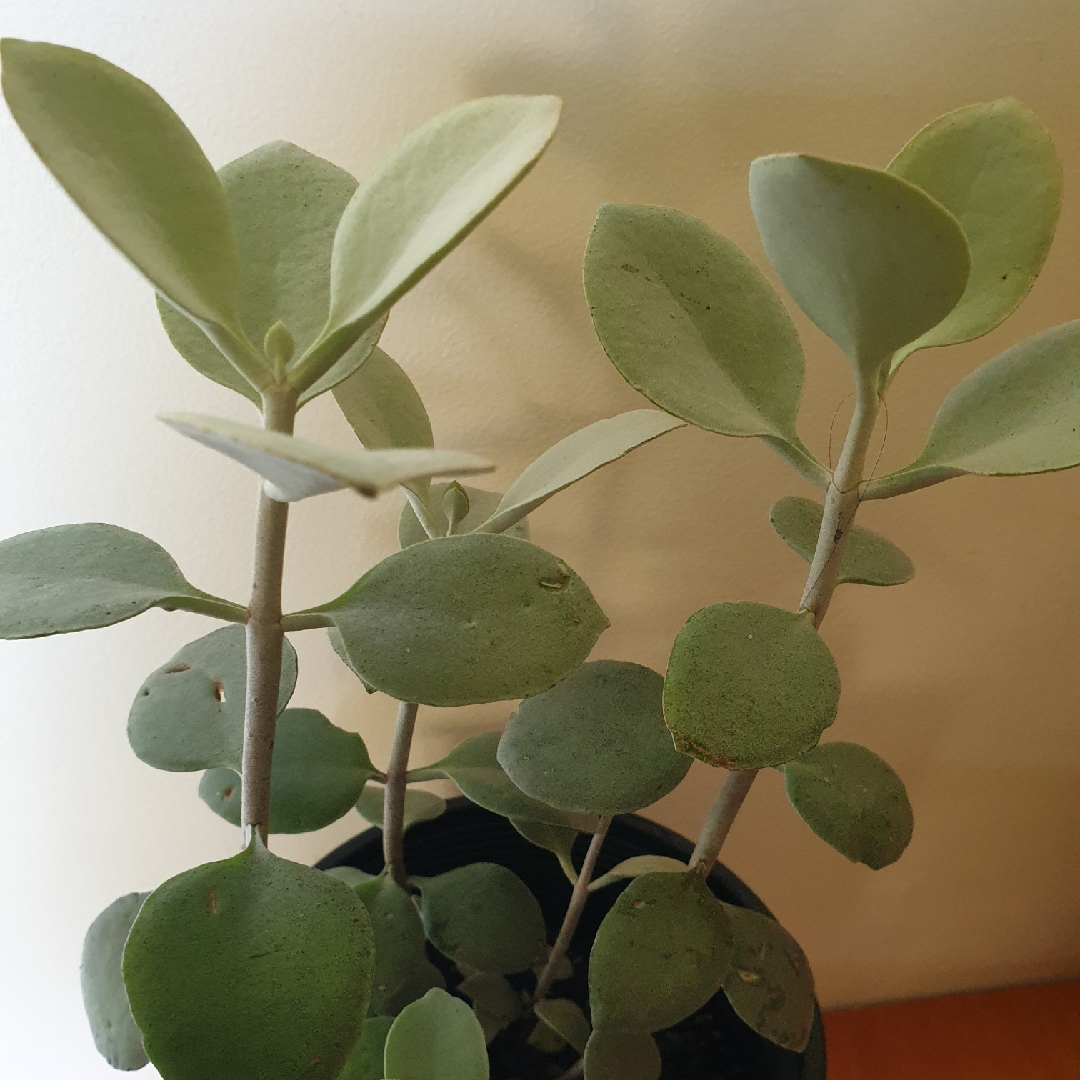 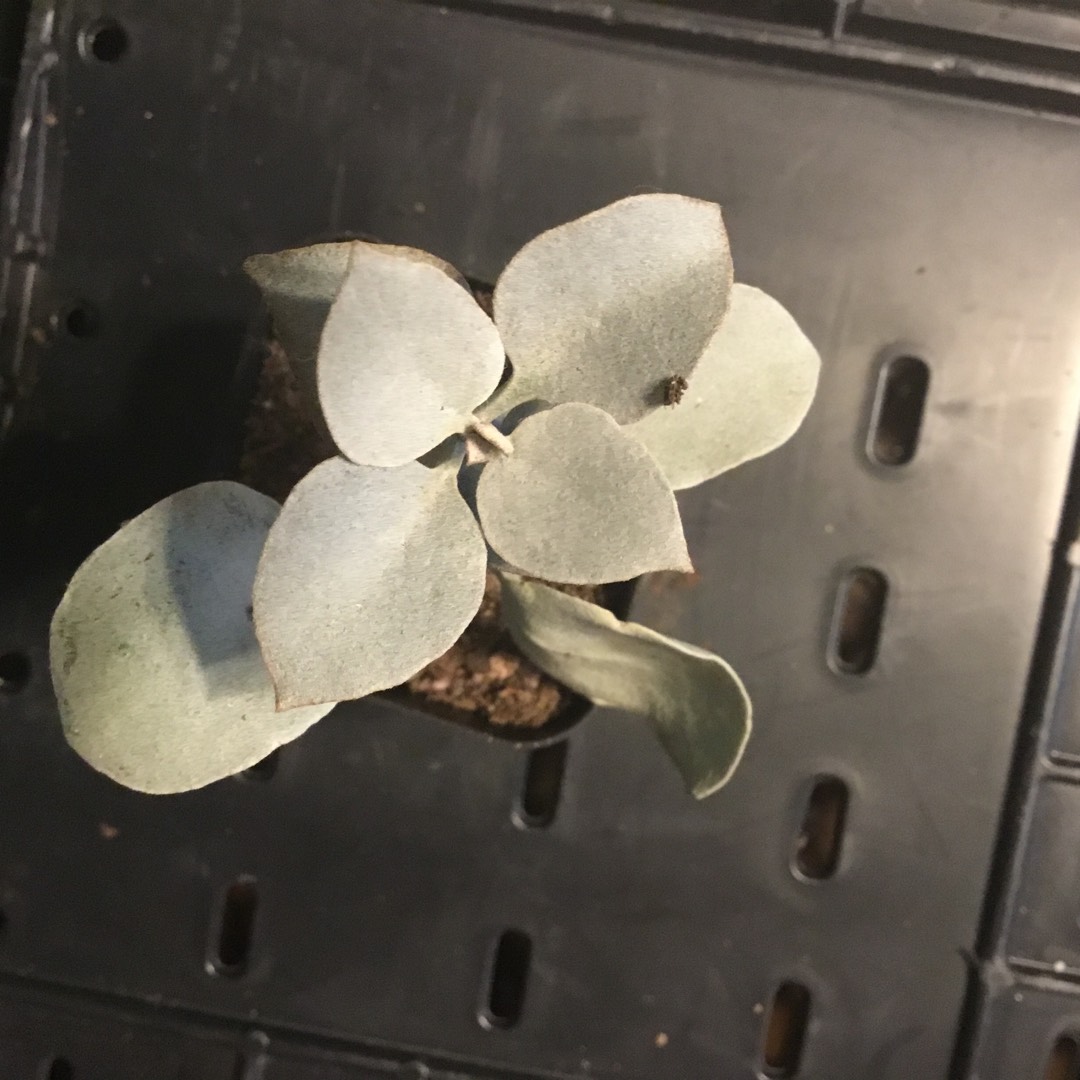 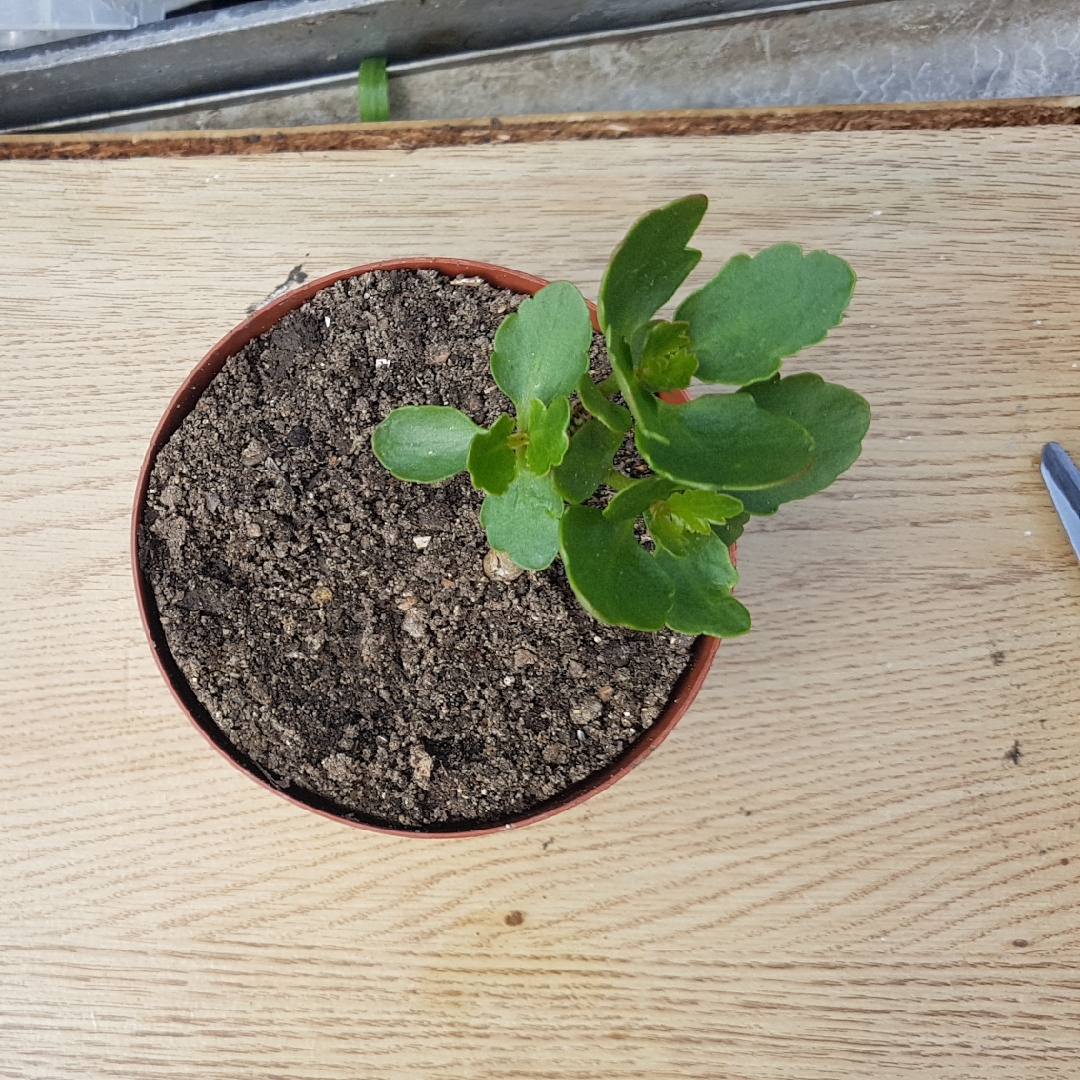 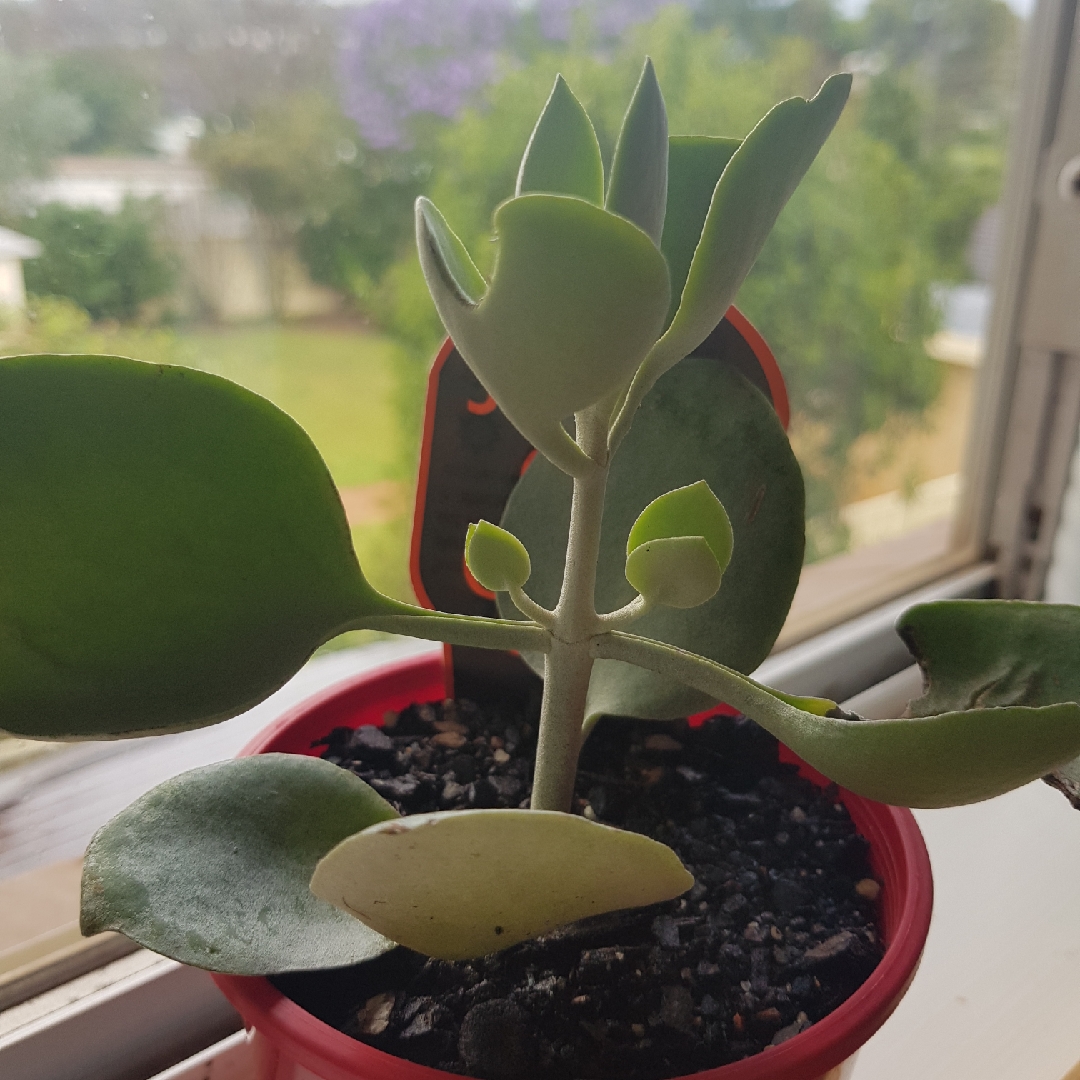 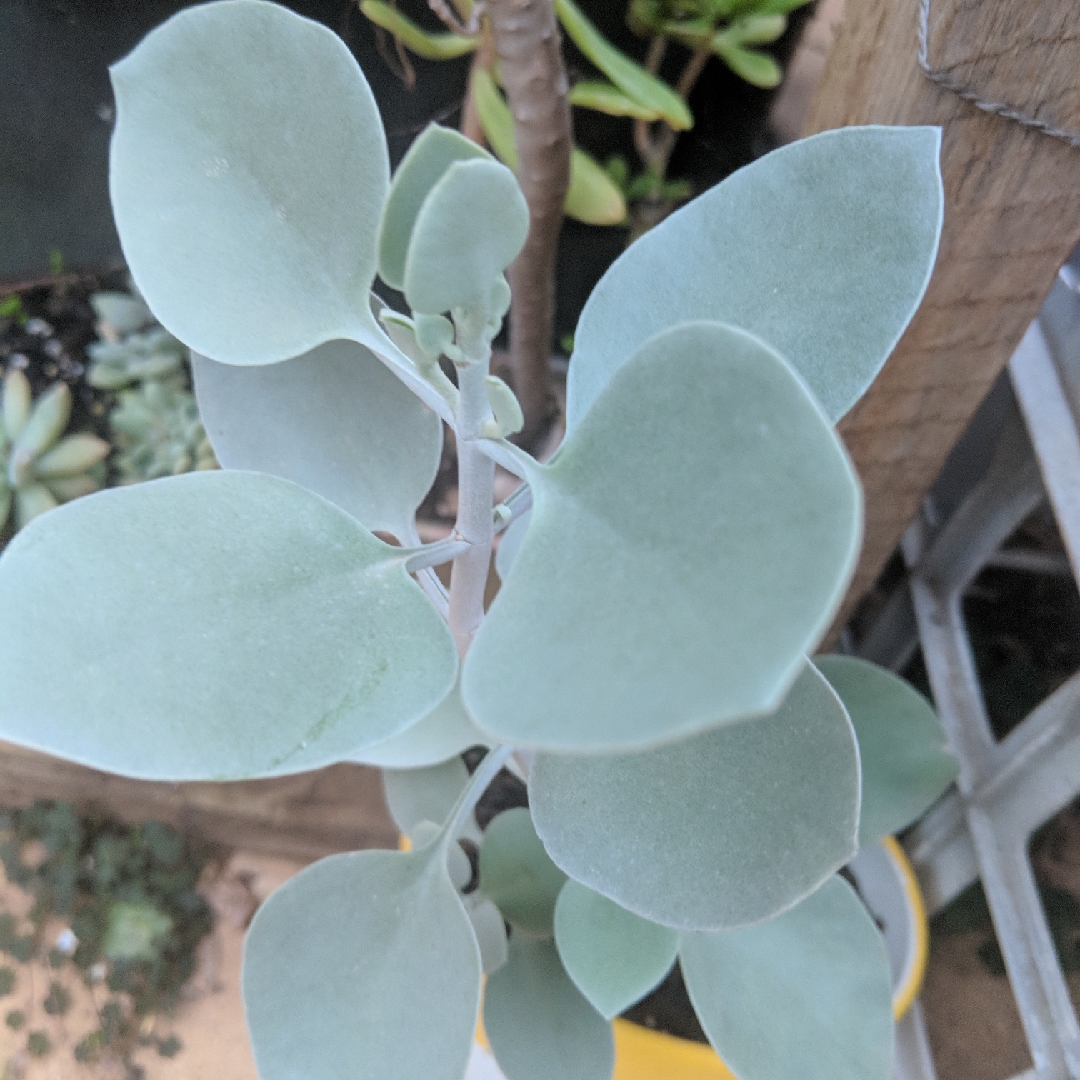 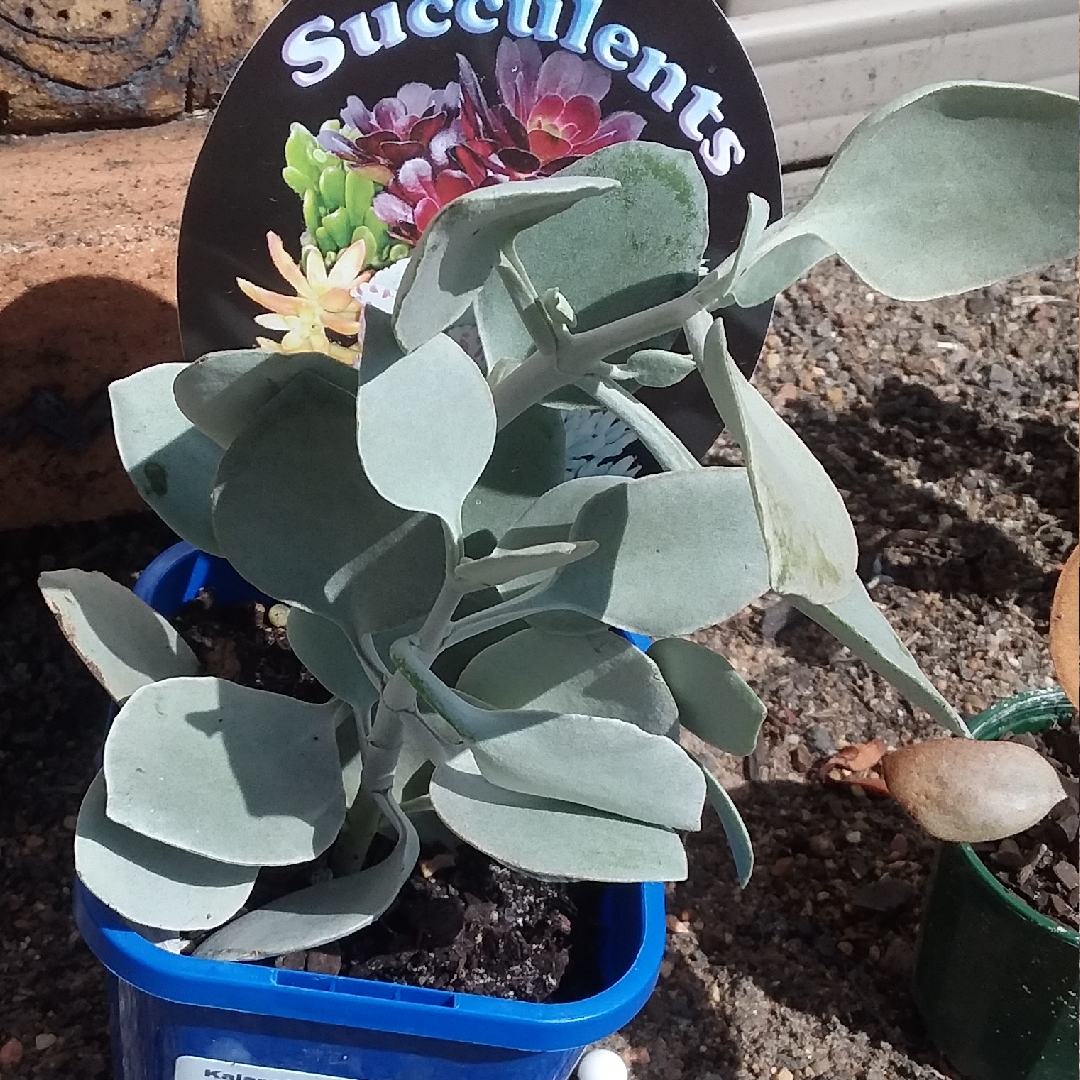 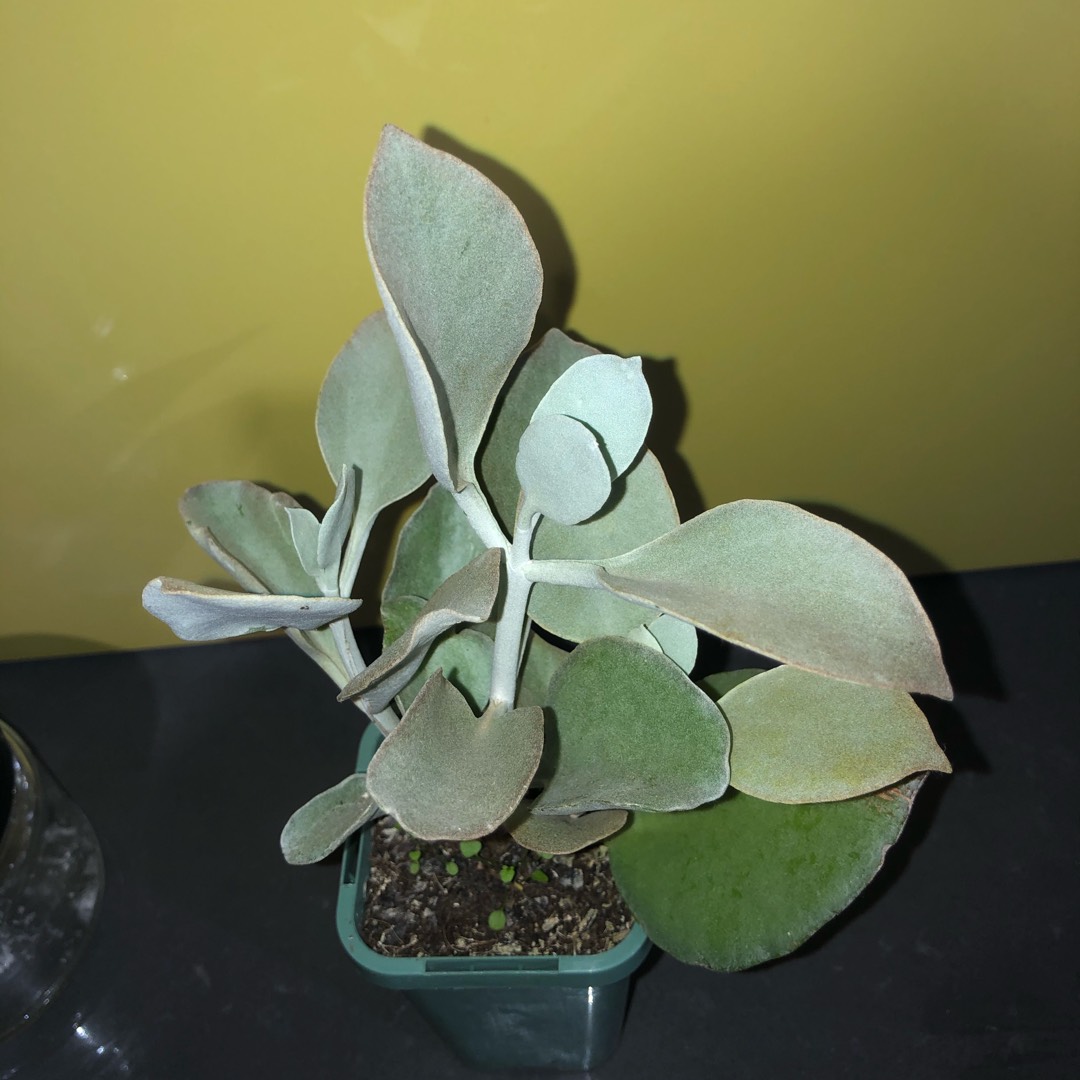 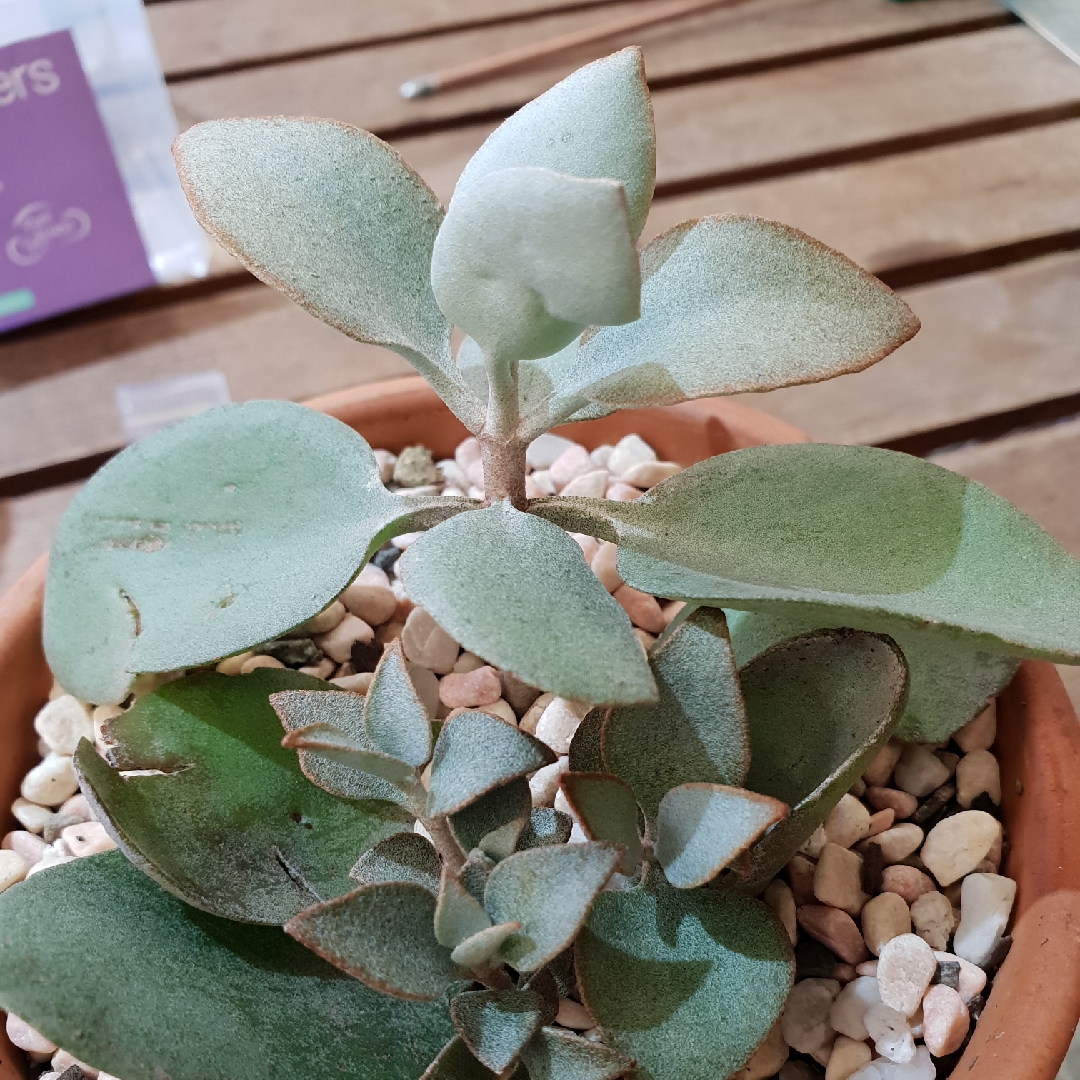 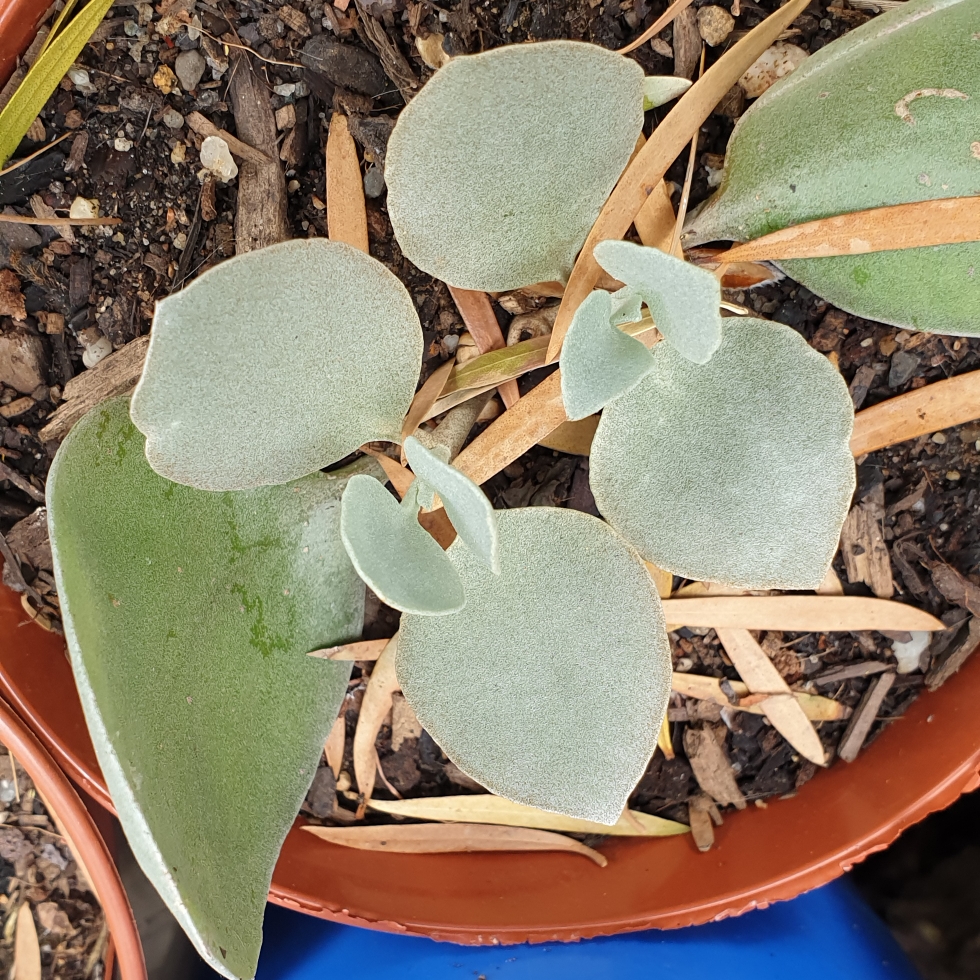 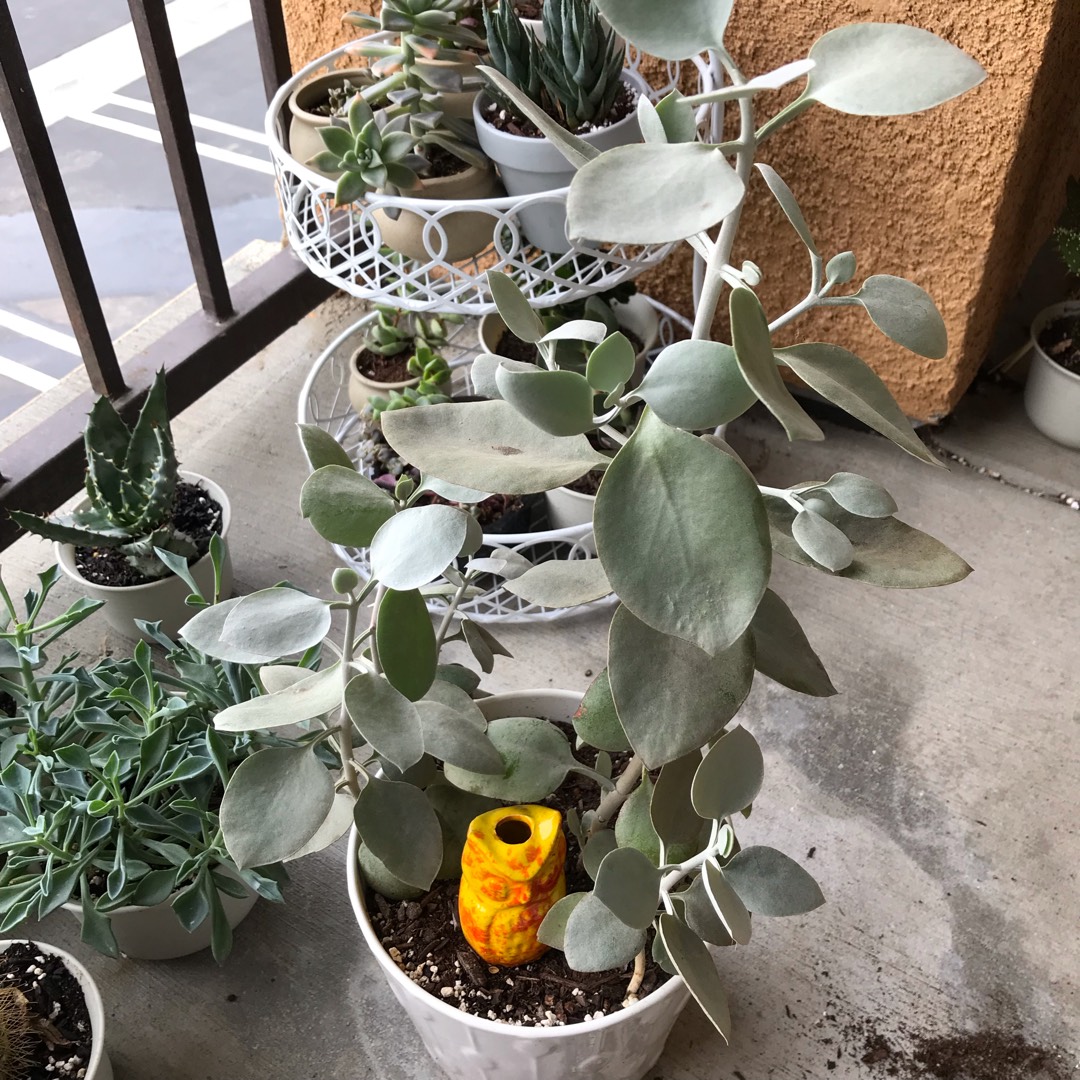 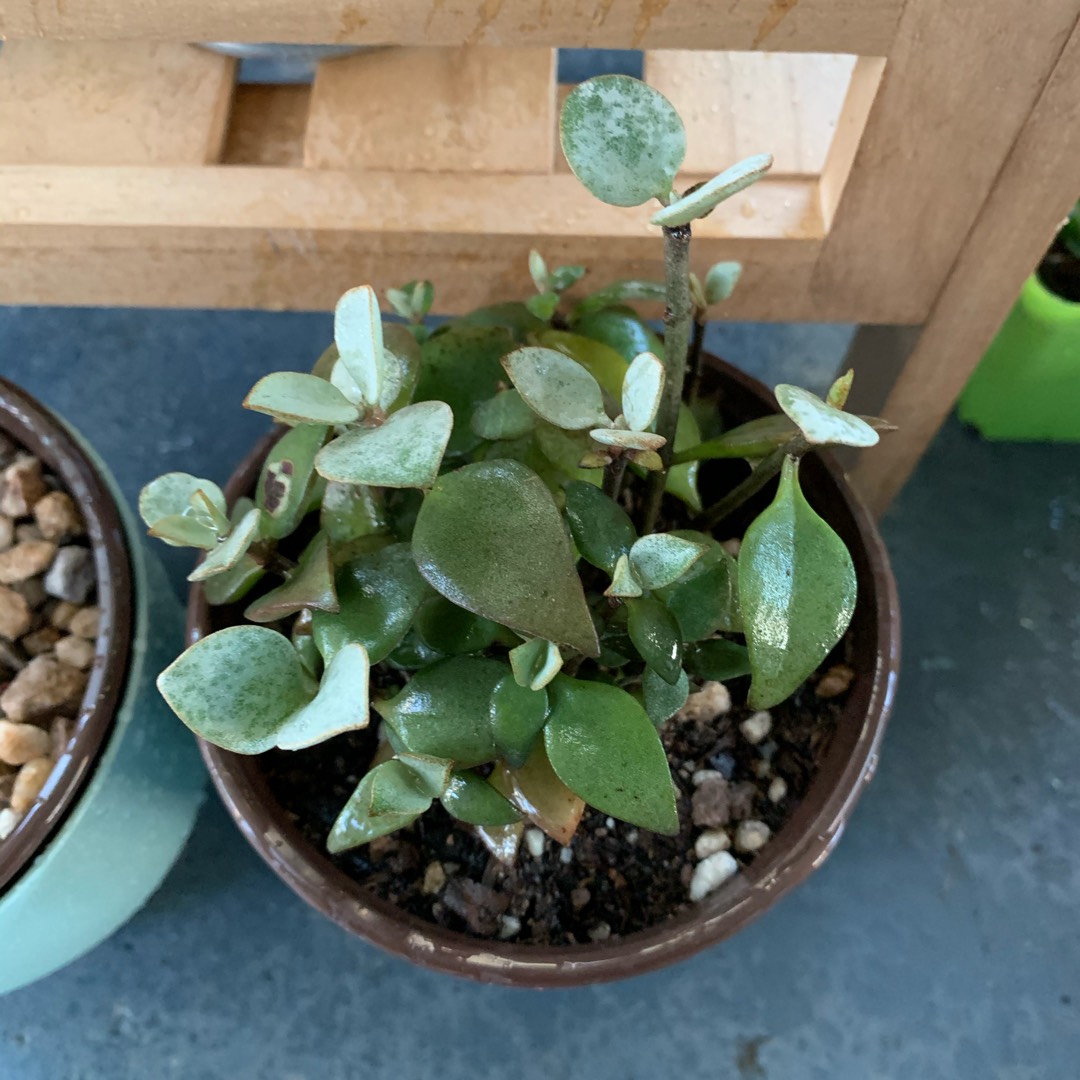 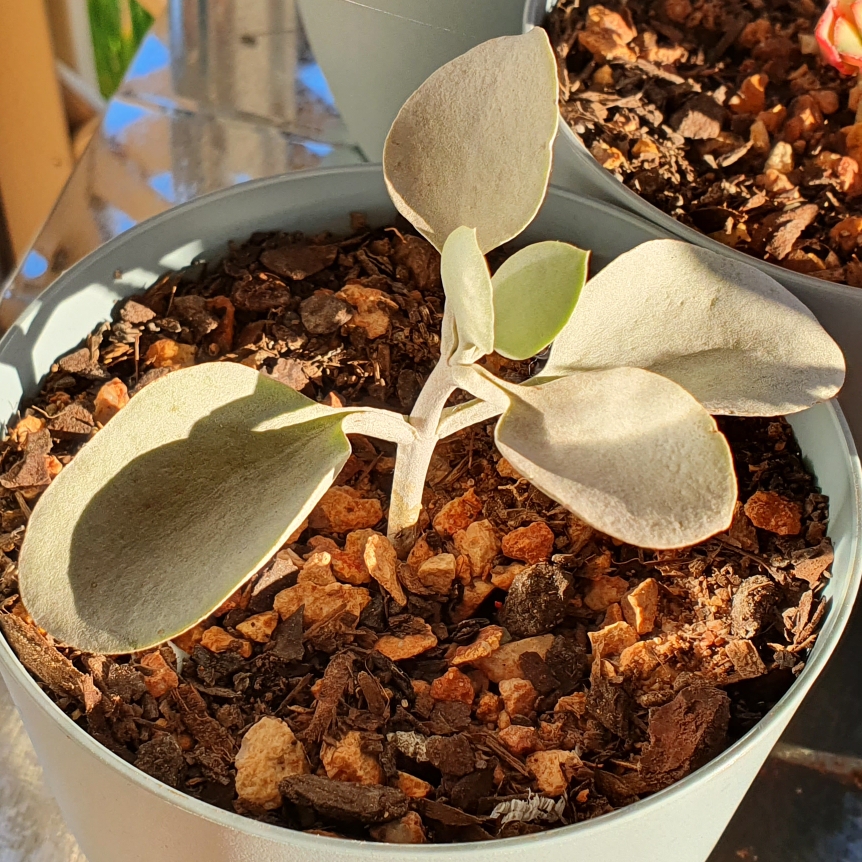 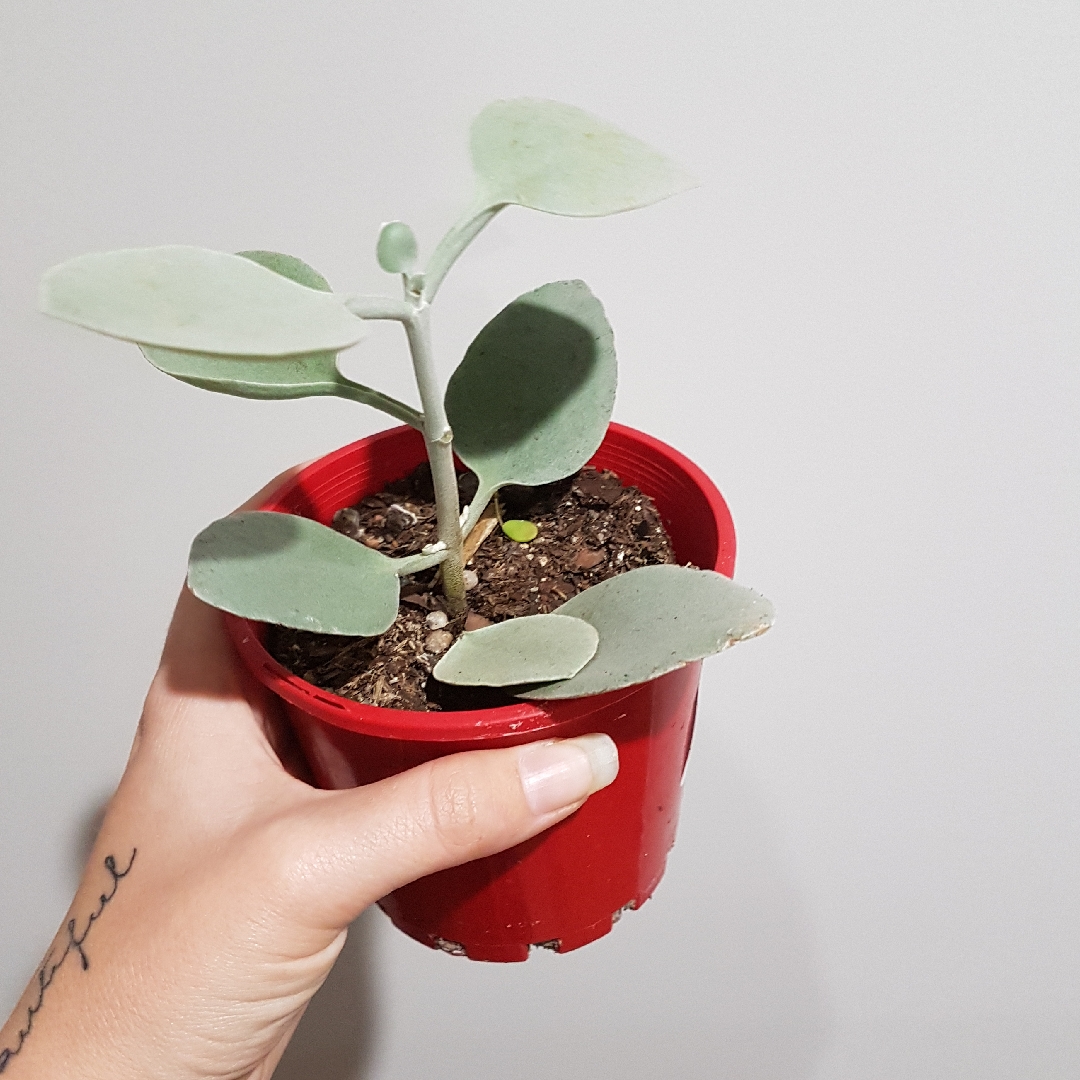