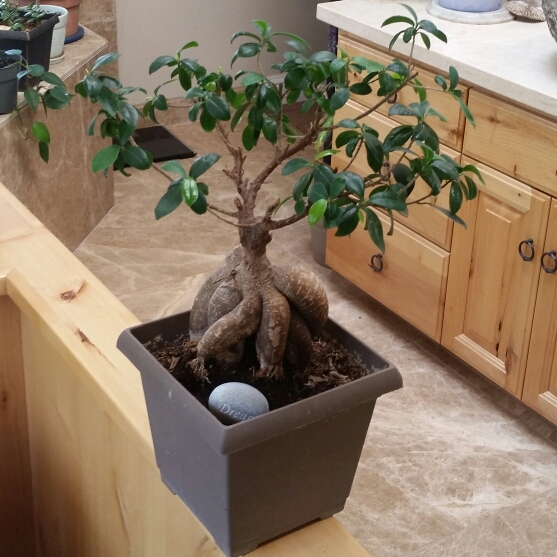 In most cases, the potting process is easy and safe if performed properly and at the right time of the year. Repotting should be done in mid-summer. The tree, along with all of its soil, should be removed from the pot. The outer and bottom most fourth of the tree's root mass should be removed. This is done by raking the soil away, then pruning back the roots. In most cases, it is not good to prune back more than one fourth of the tree's root mass. After this, the tree can be placed back in its original pot or into another. The pot should have screen placed over the drainage holes. Then a thin layer of small gravel is placed in the bottom of the pot for drainage purposes. On top of this gravel is placed the new fresh soil. Place a layer of well-draining soil which is sufficient enough to elevate the tree to its previous height in the pot. After placing the tree back in the pot, the area left vacant by the pruned root mass should be filled in with fresh soil. This fresh soil should be worked in around and under the root mass in such a manner as to avoid leaving any air pockets. After repotting, your bonsai should be thoroughly watered. This can be achieved by submerging the entire pot in a tub of water. Moss or other ground covers can be used to cover the surface of the pot to help prevent soil erosion when watering. 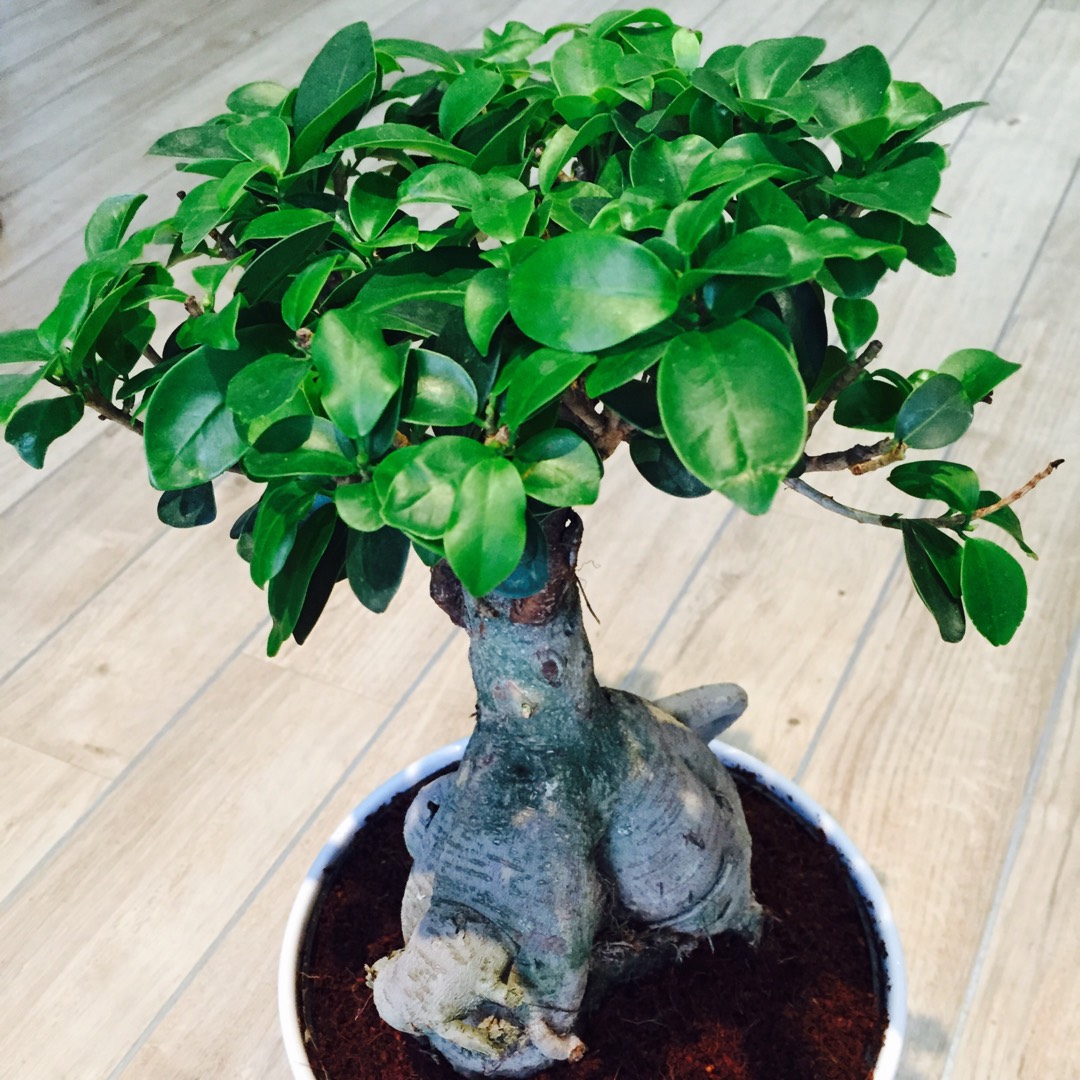 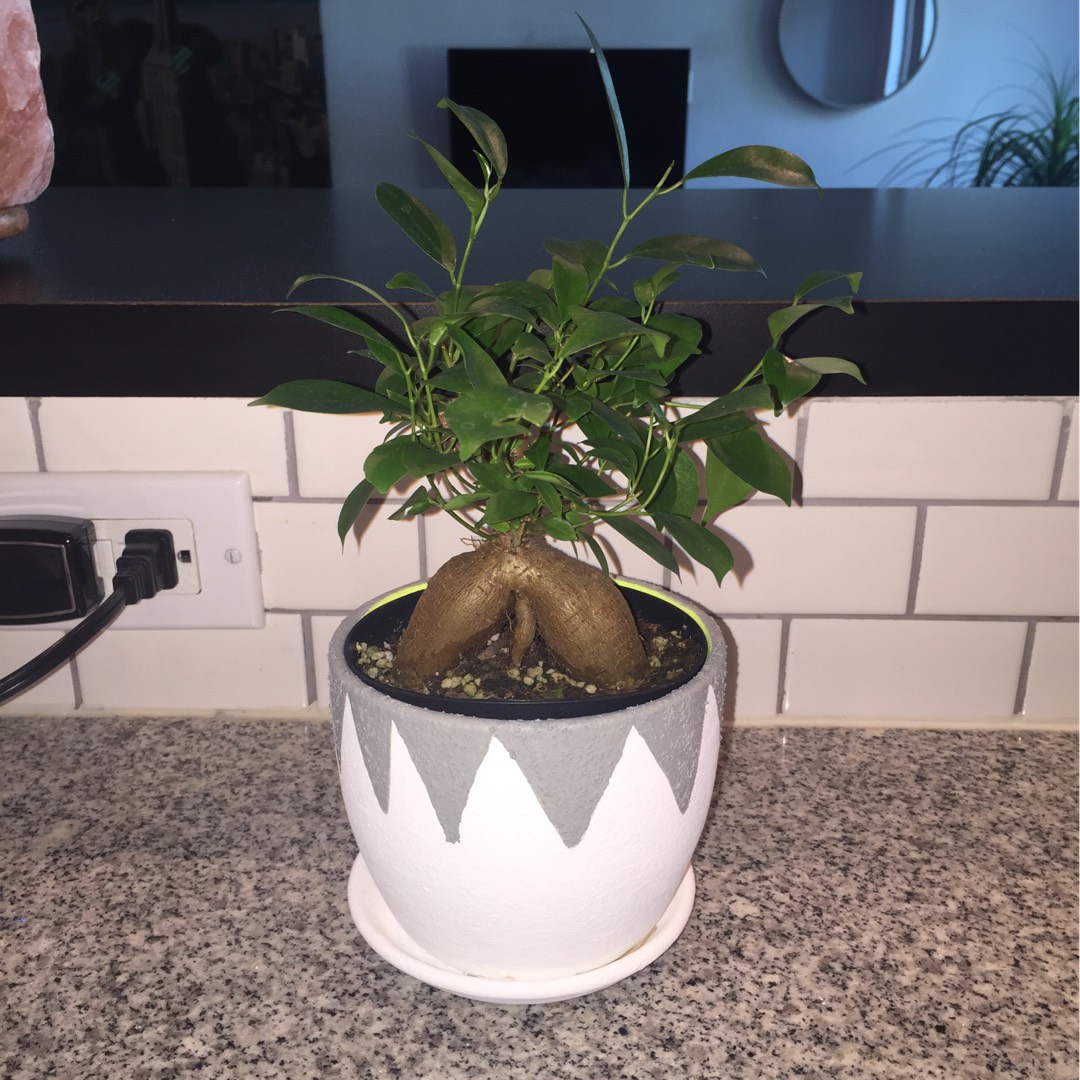 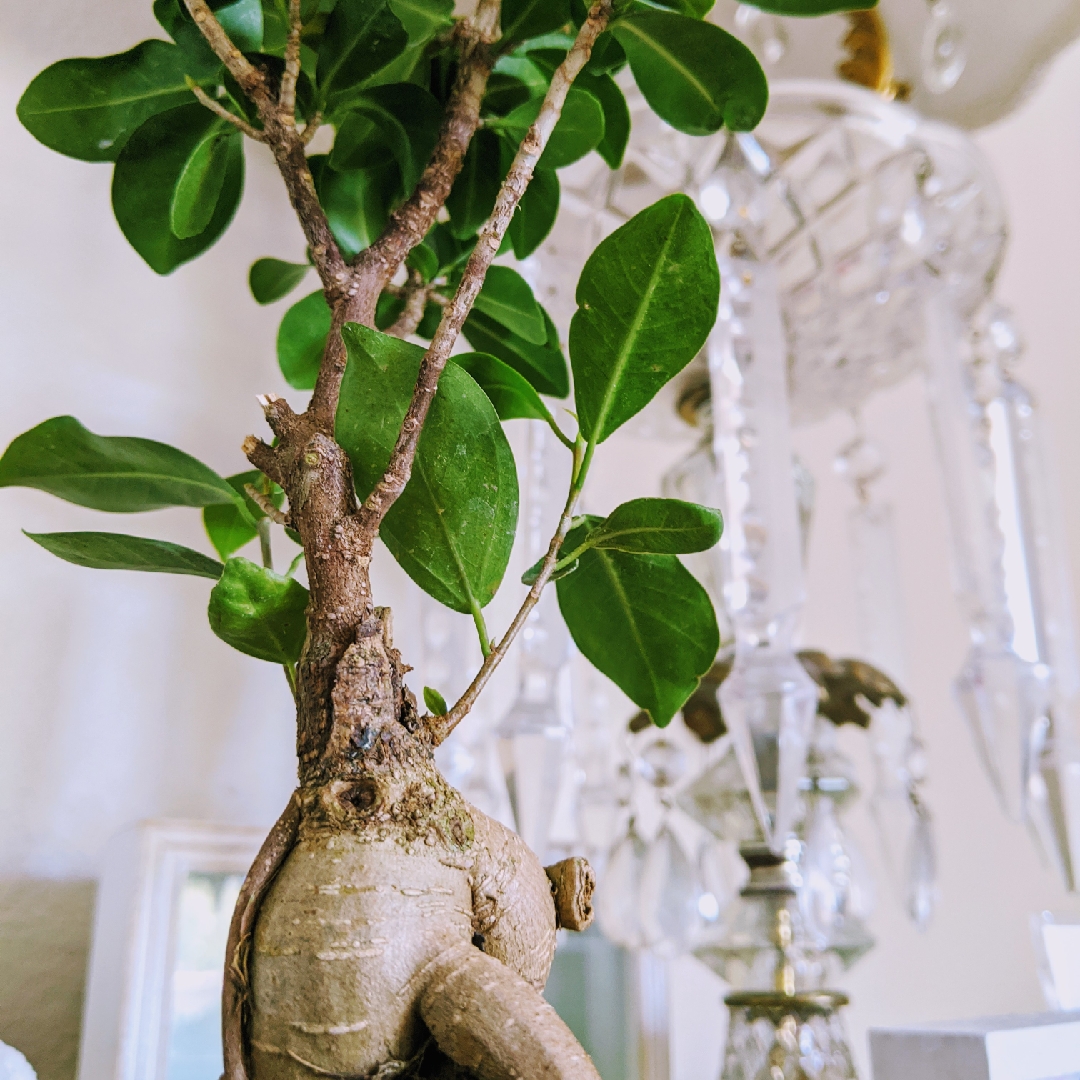 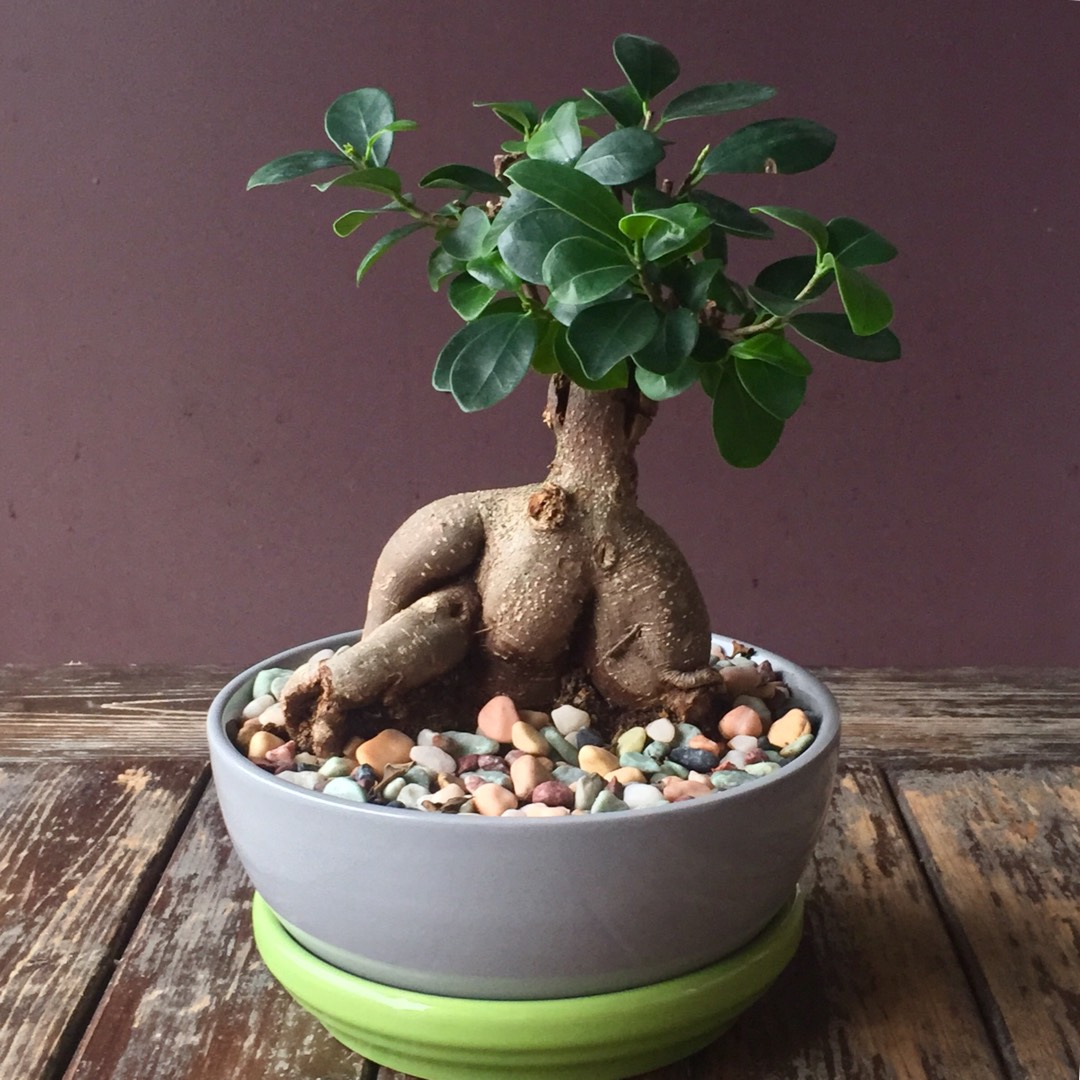 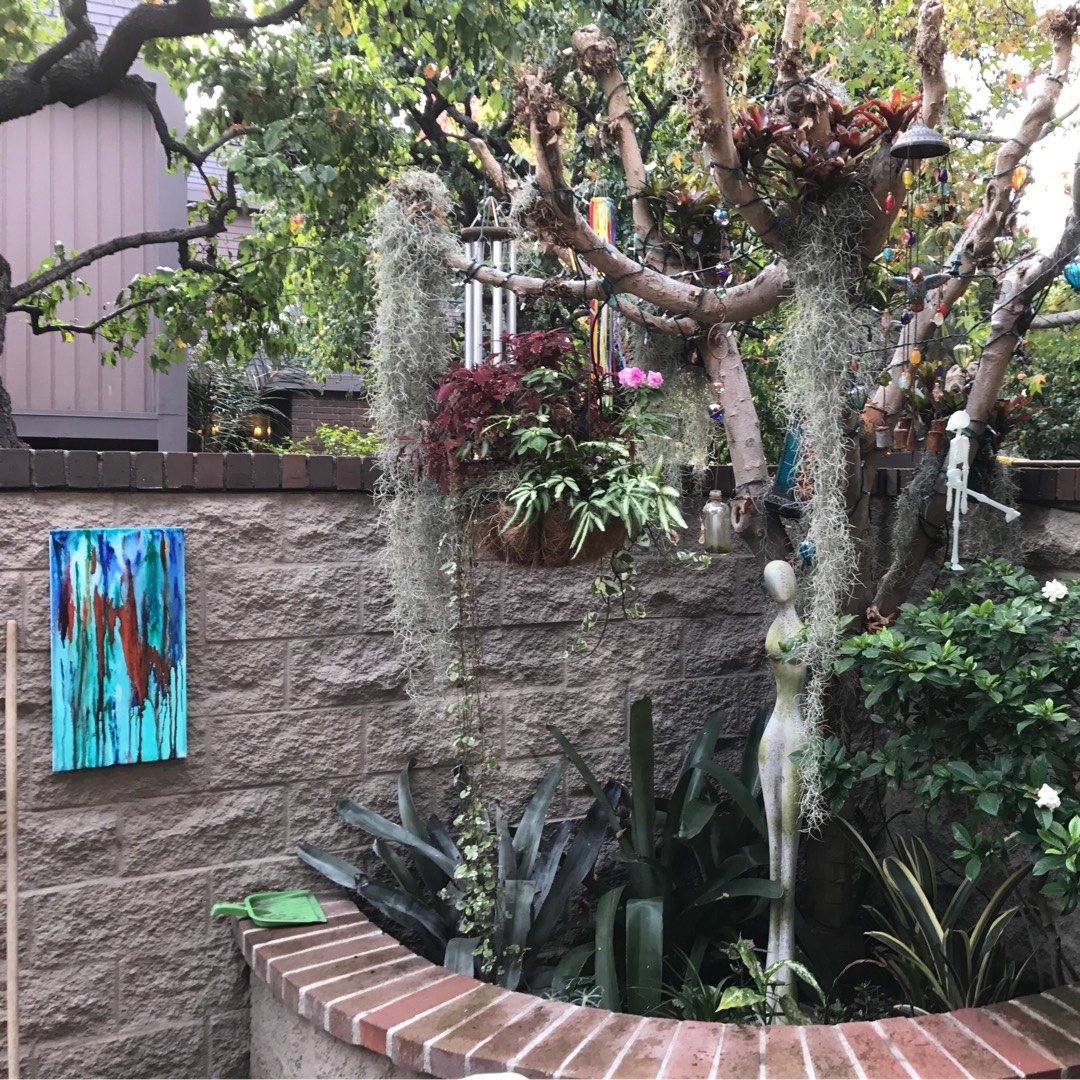 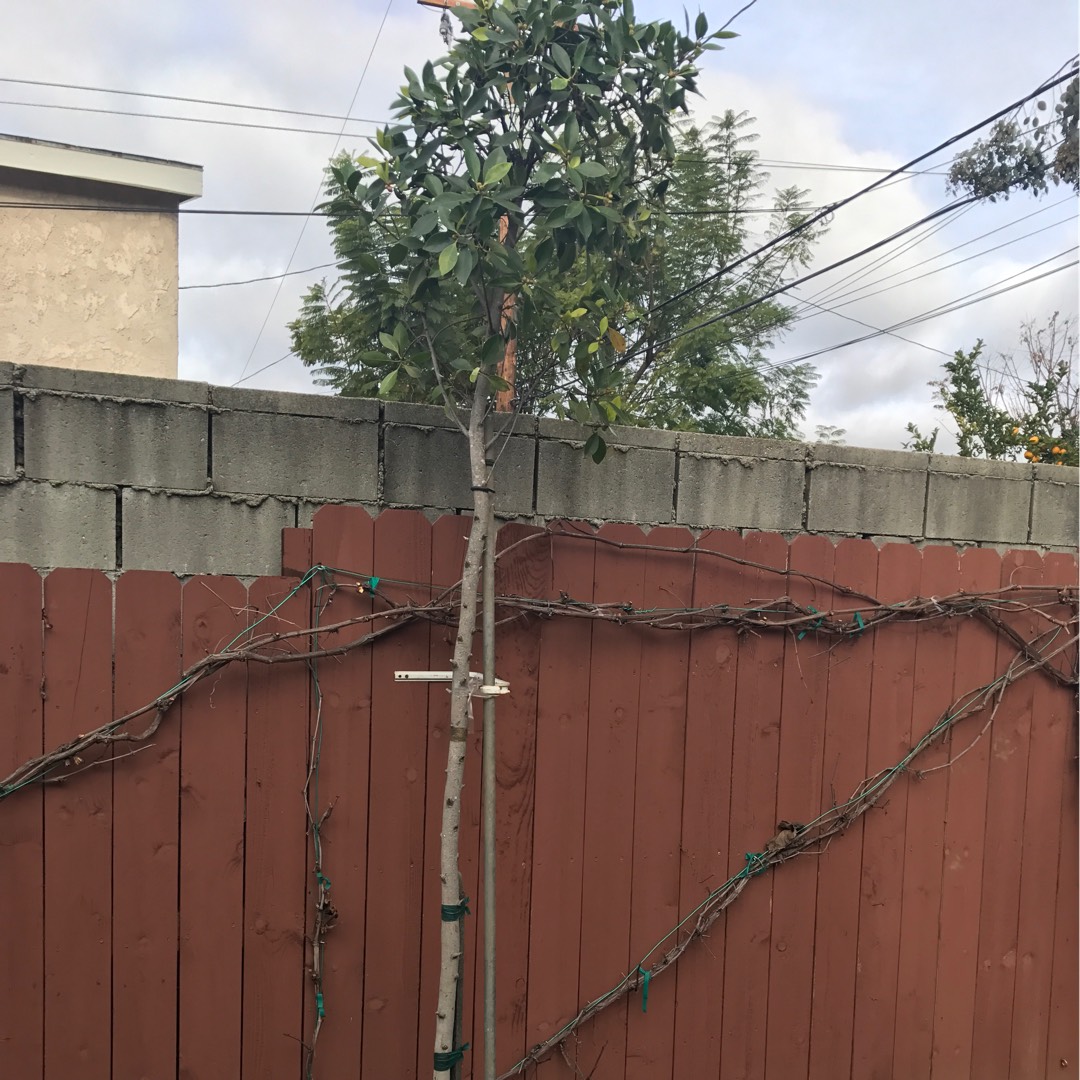 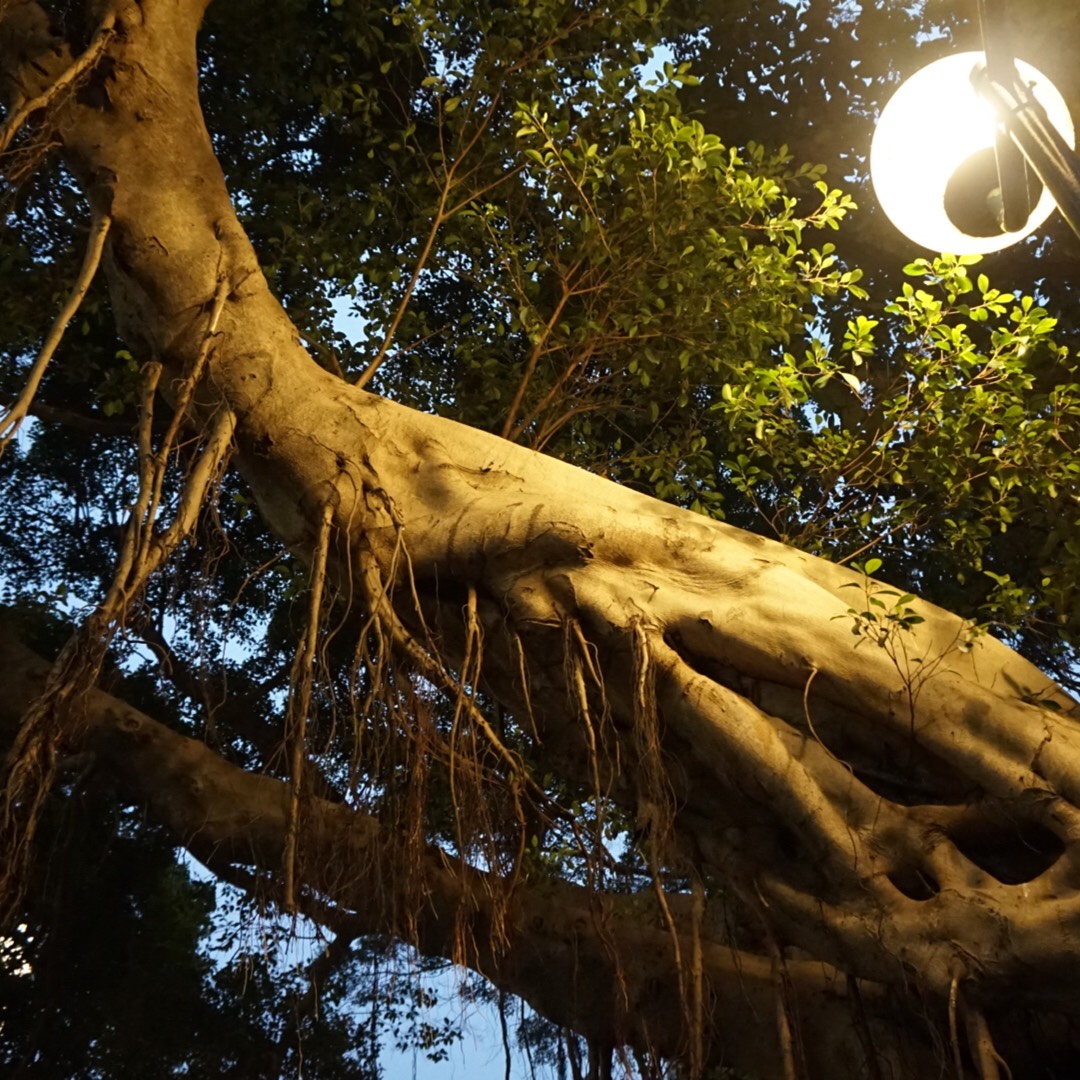 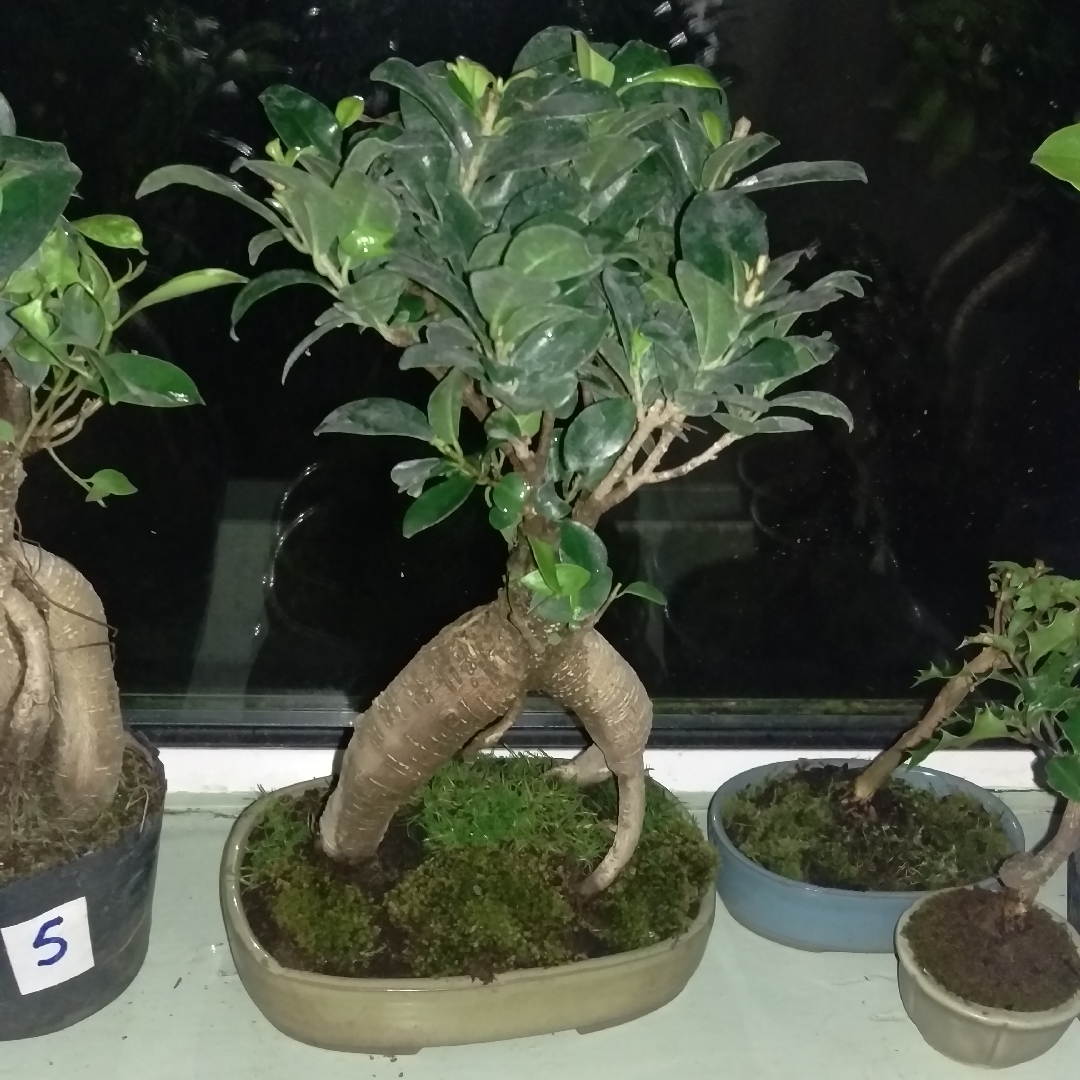 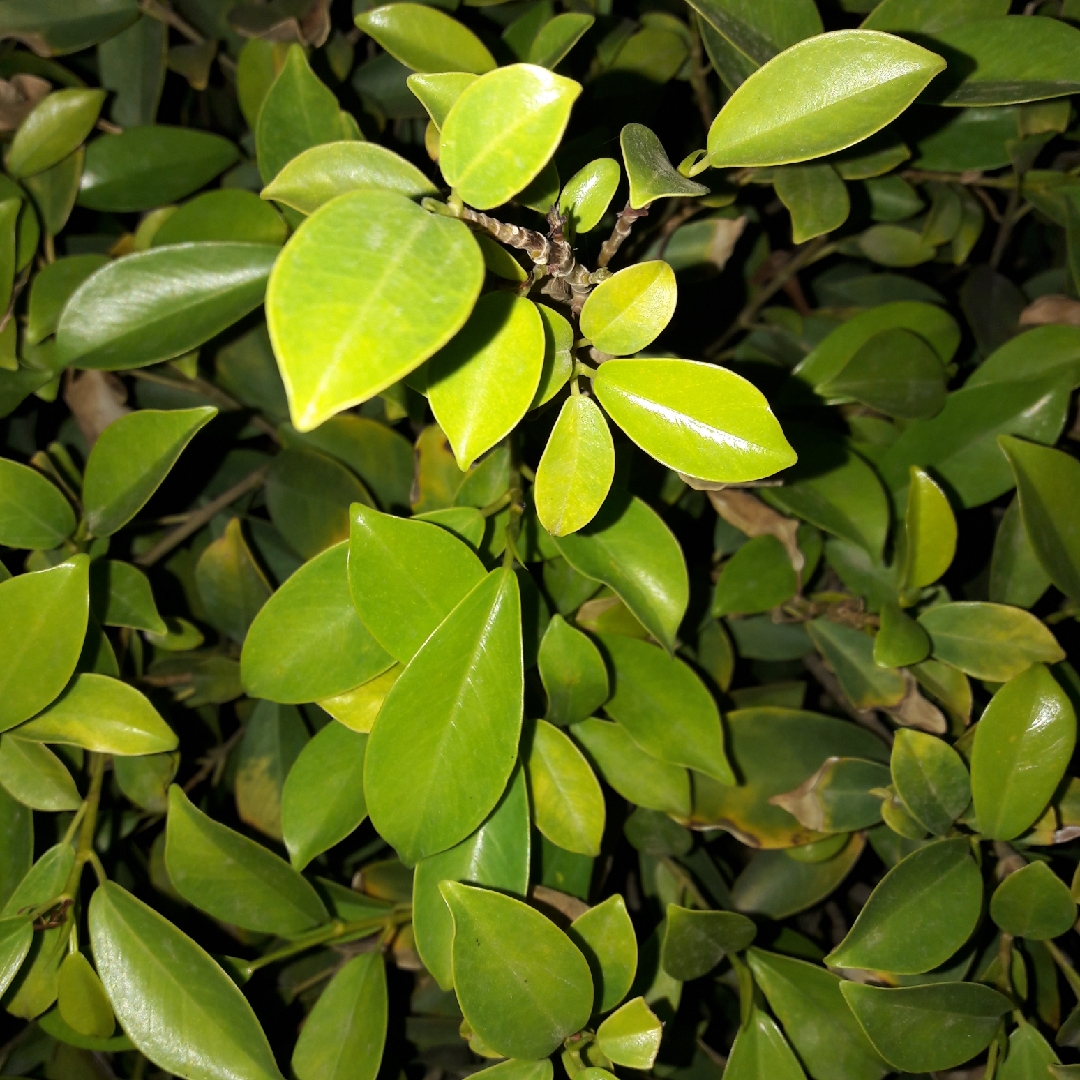 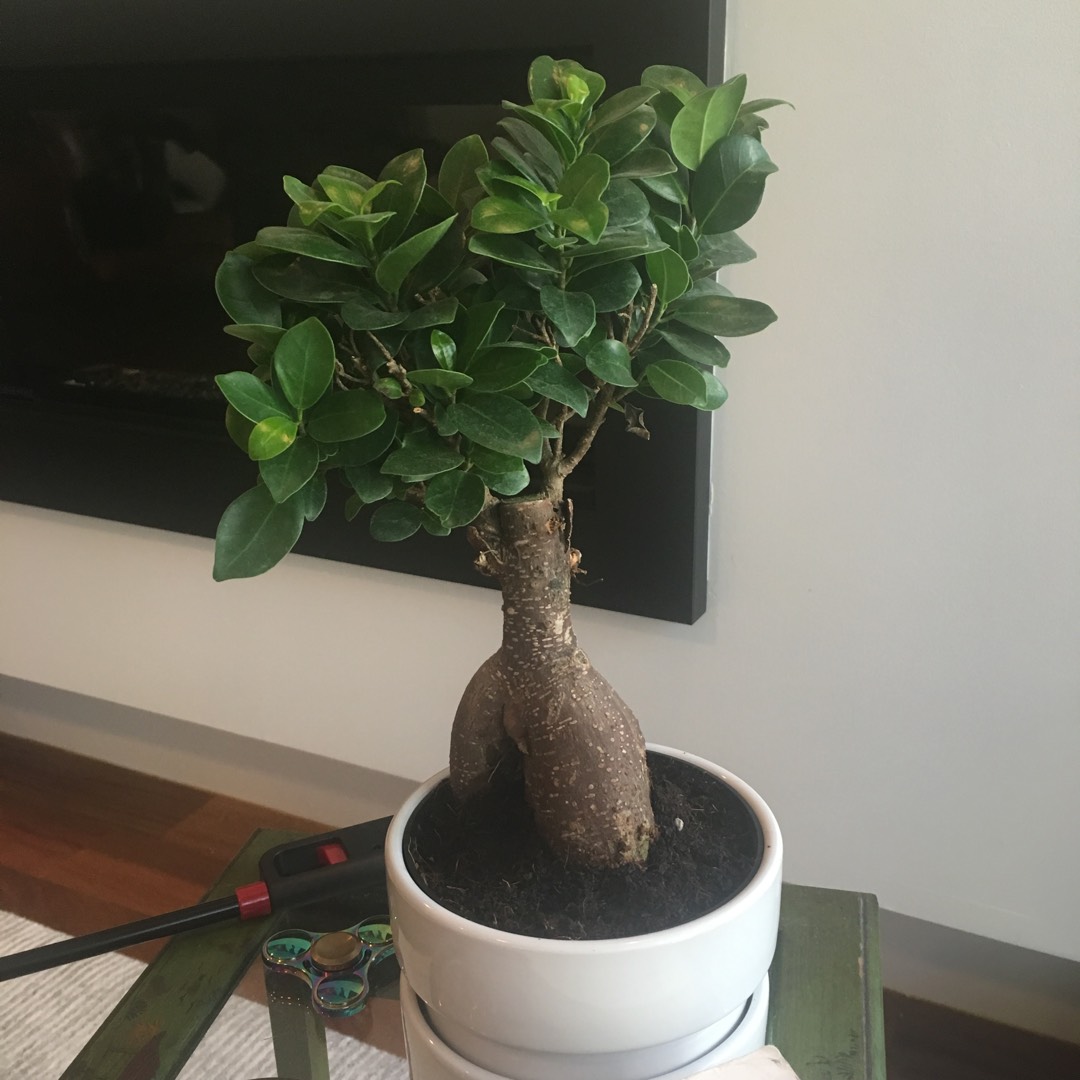 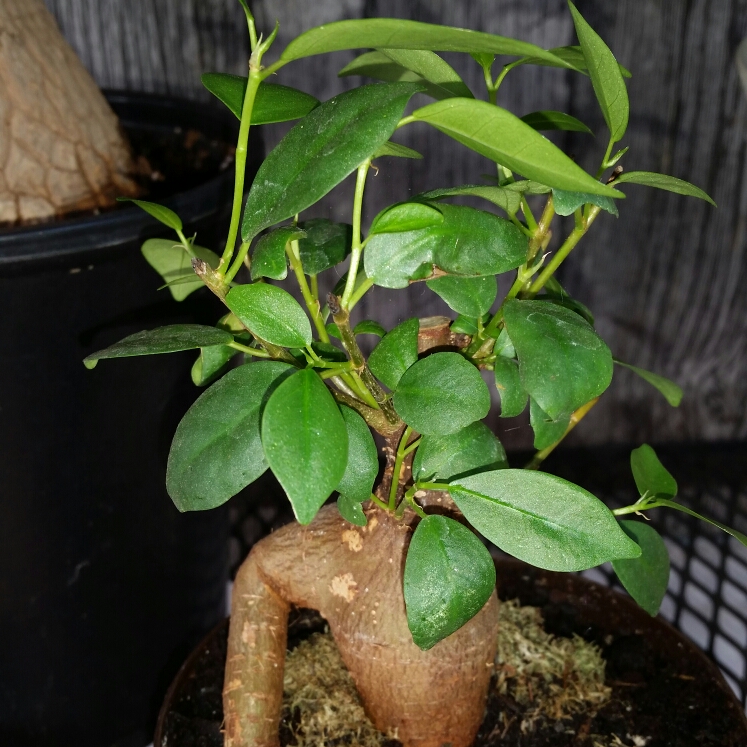 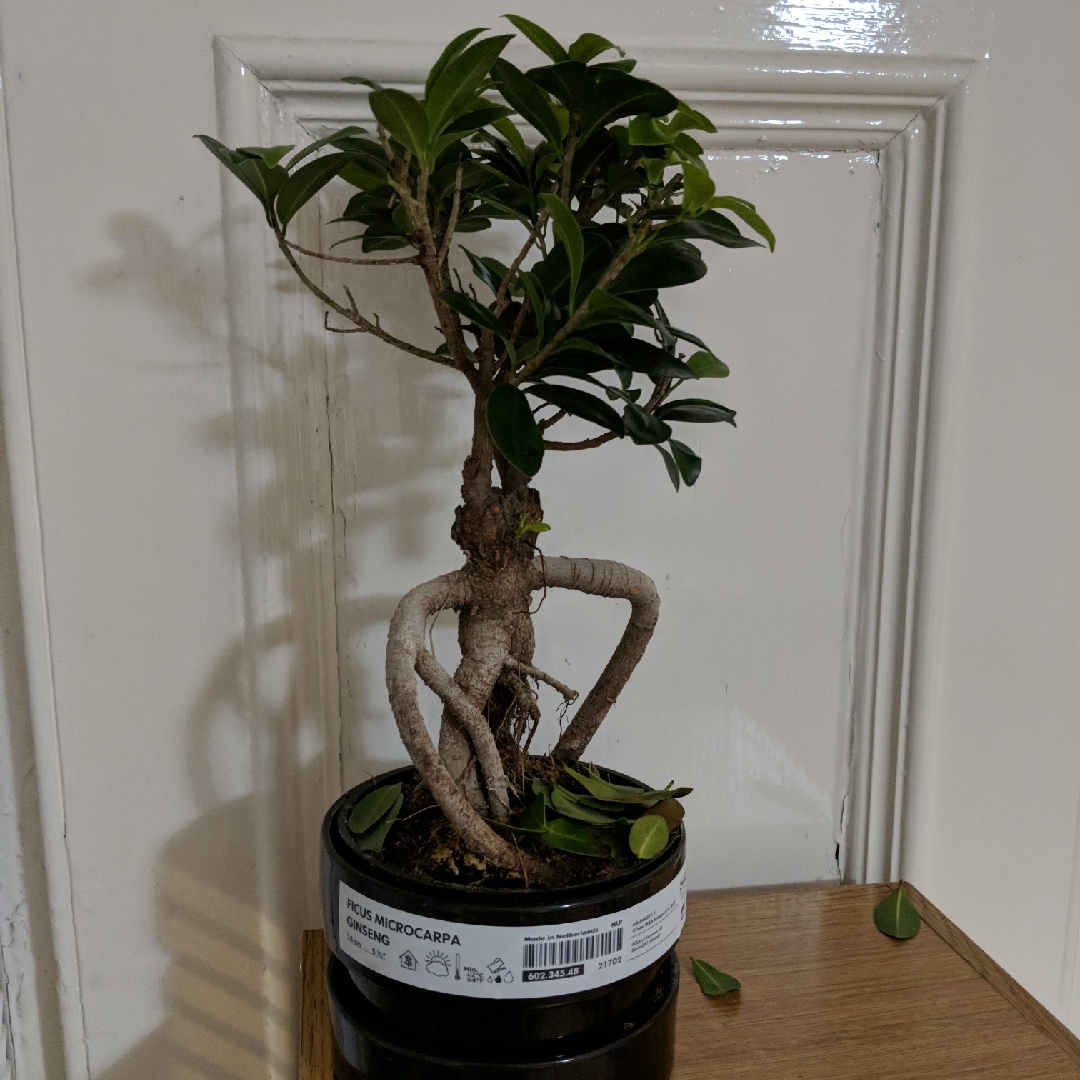 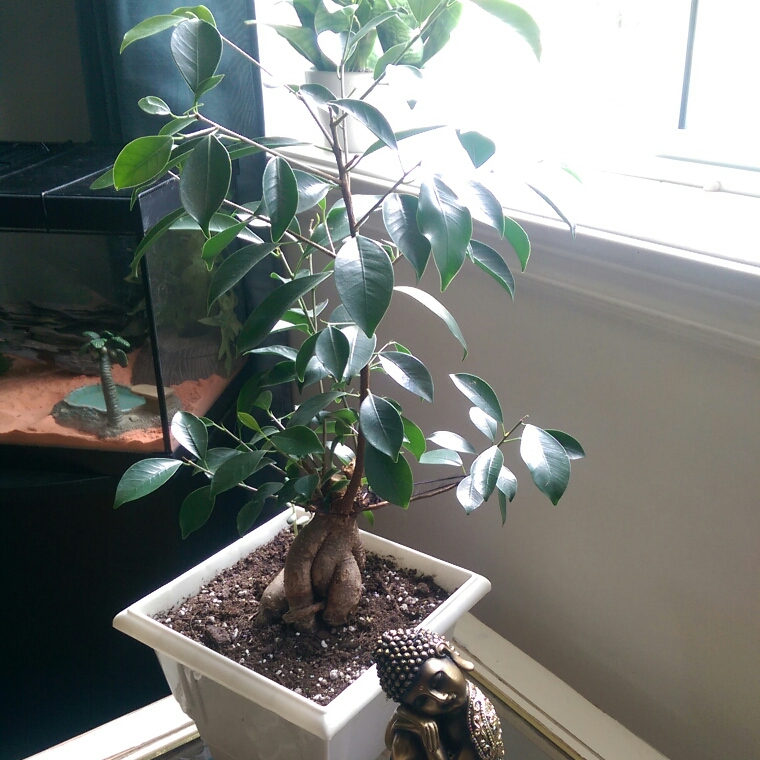 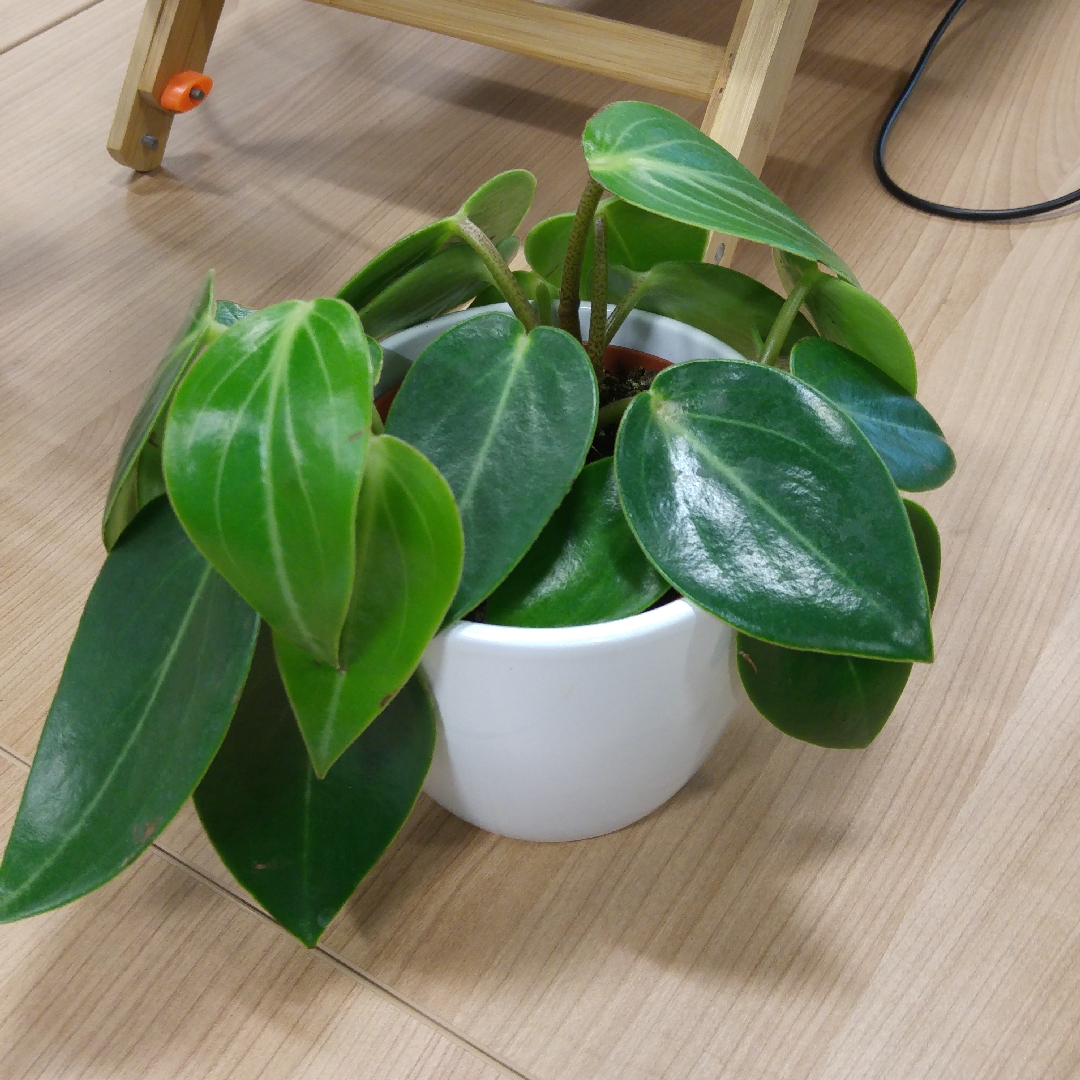 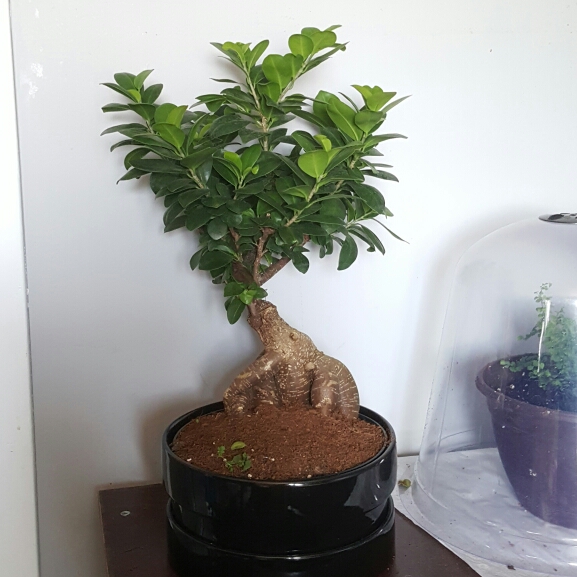 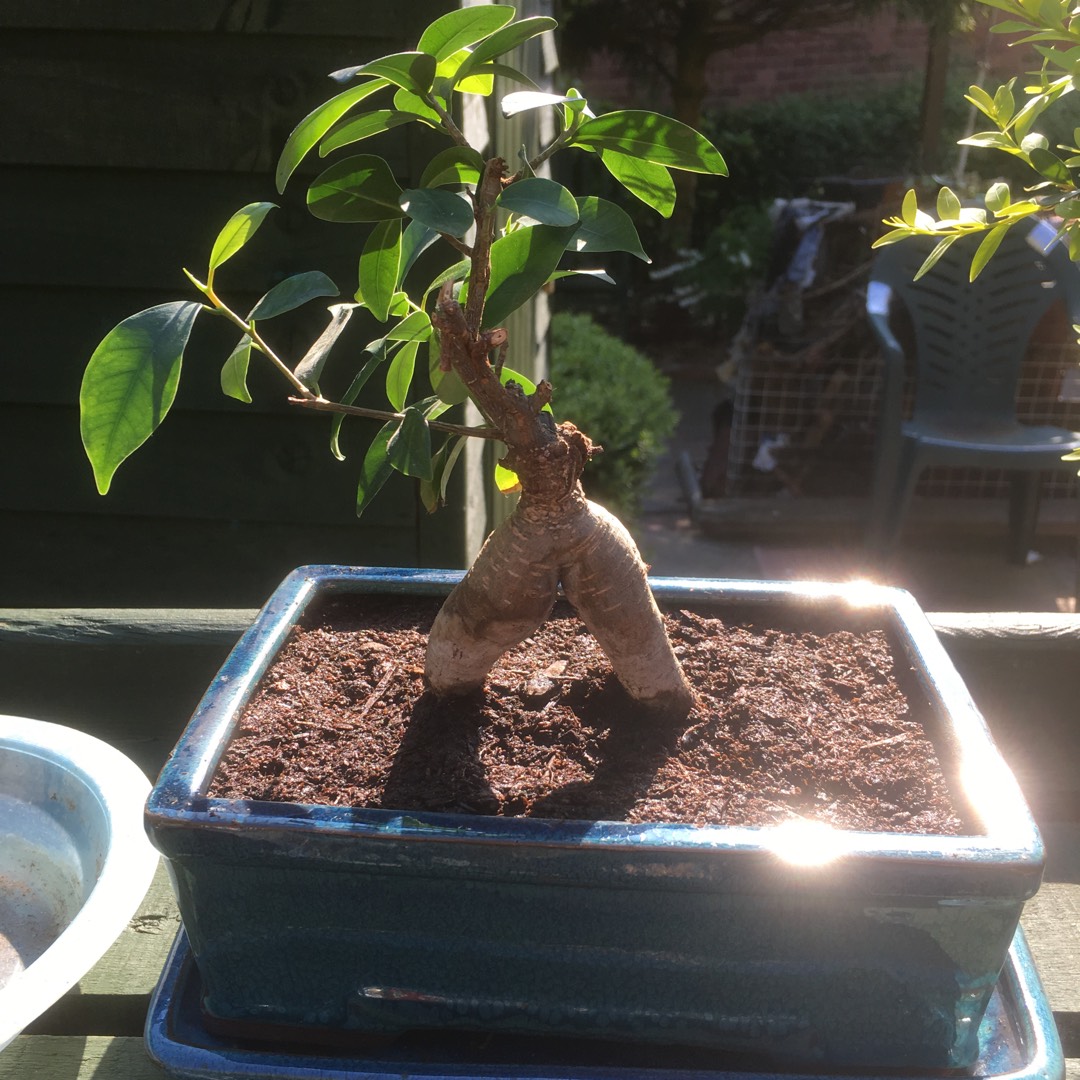 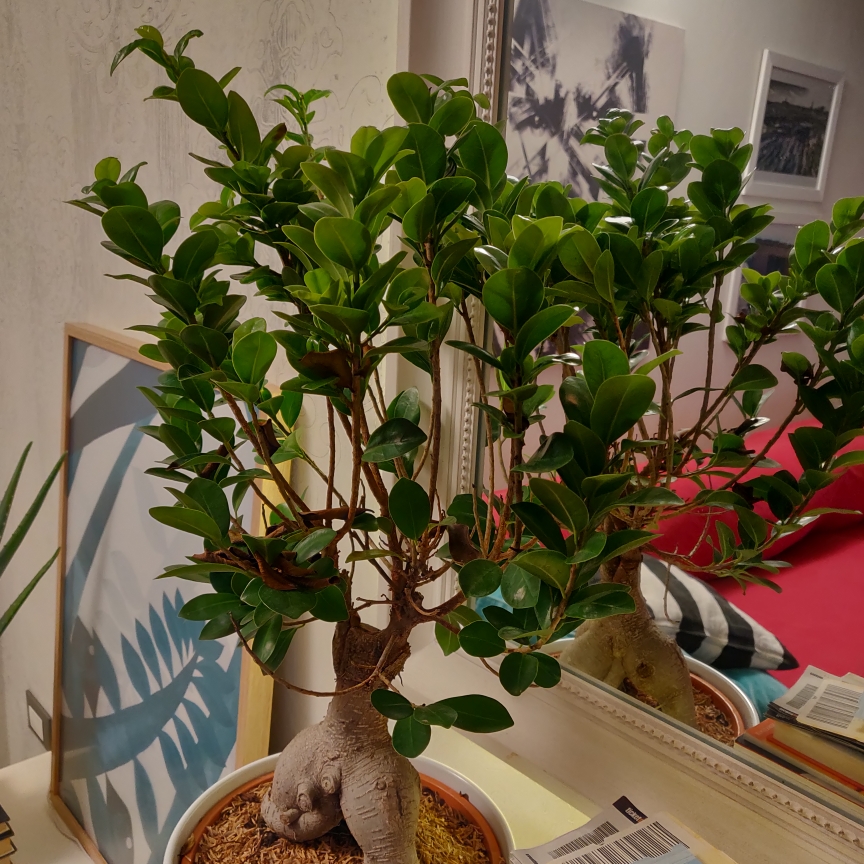 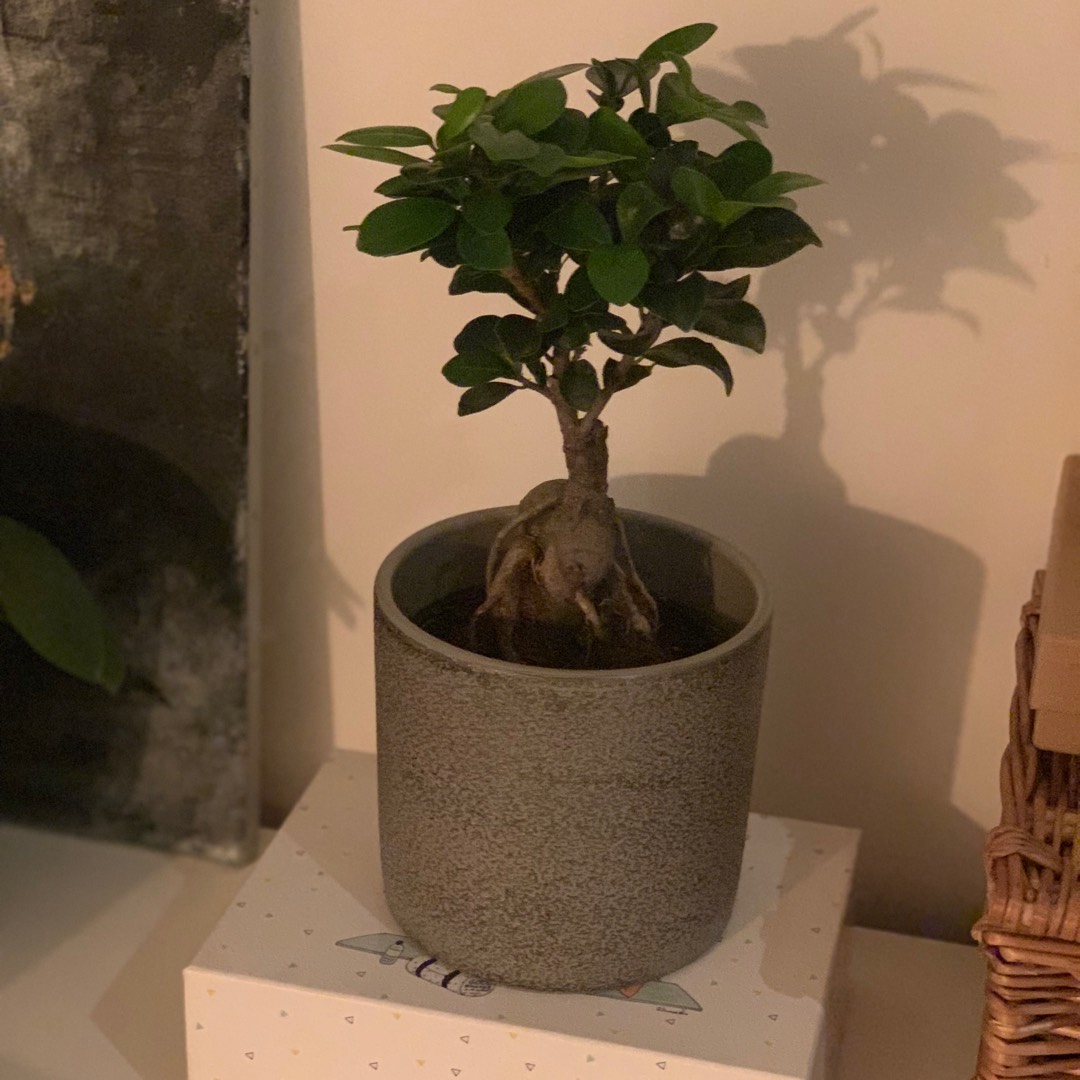