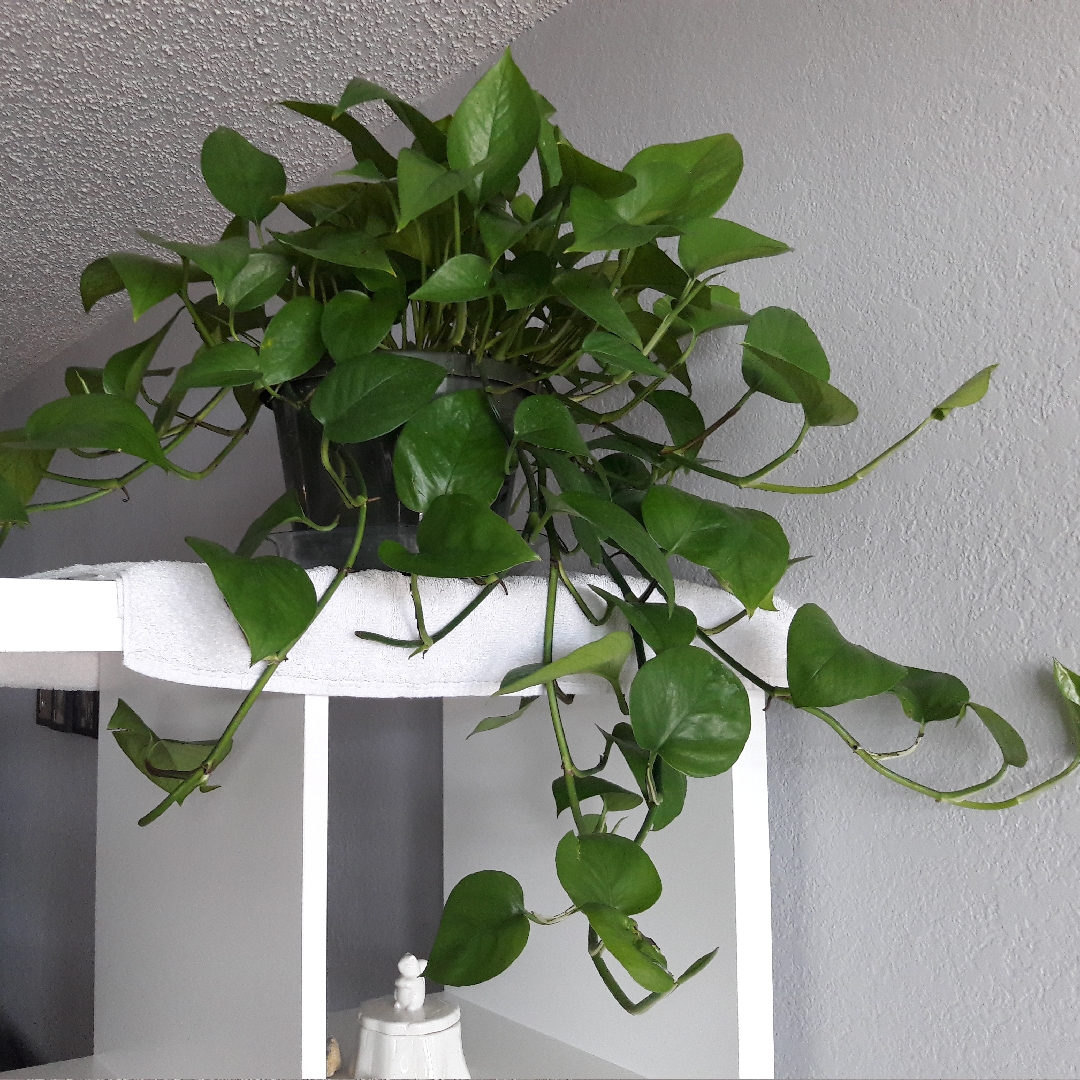 Epipremnum aureum is mostly sold as a potted houseplant and as such, you only need to repot your Pothos when the roots are are so congested the plant starts to suffer. The most obvious sign of this is when the leaves are drooping despite being well watered or the plant isn't growing any more. Use moist potting compost. Average light would be best for your Pothos plant. Growth will be slow if you choose a very dark spot, this will also create sparse "vines" with leaves quite far apart. Very bright spots will eventually destroy the plant. No lower than 10°C / 50°F in Winter and ideally between 18°C - 24°C / 65°F - 75°F in the other seasons.

Propagating Pothos is really easy. Cut off the tips to create cuttings and either put them in water until they grow roots, or push the cuttings directly into pots of moist compost. They root easily so you should have a good success rate. 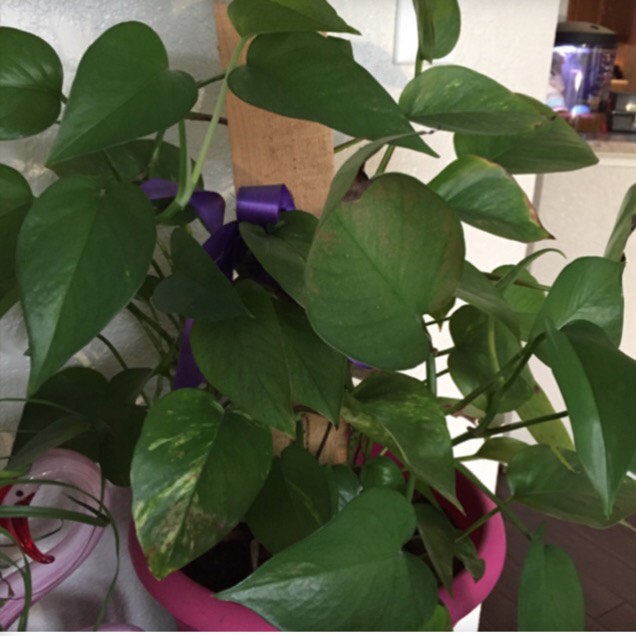 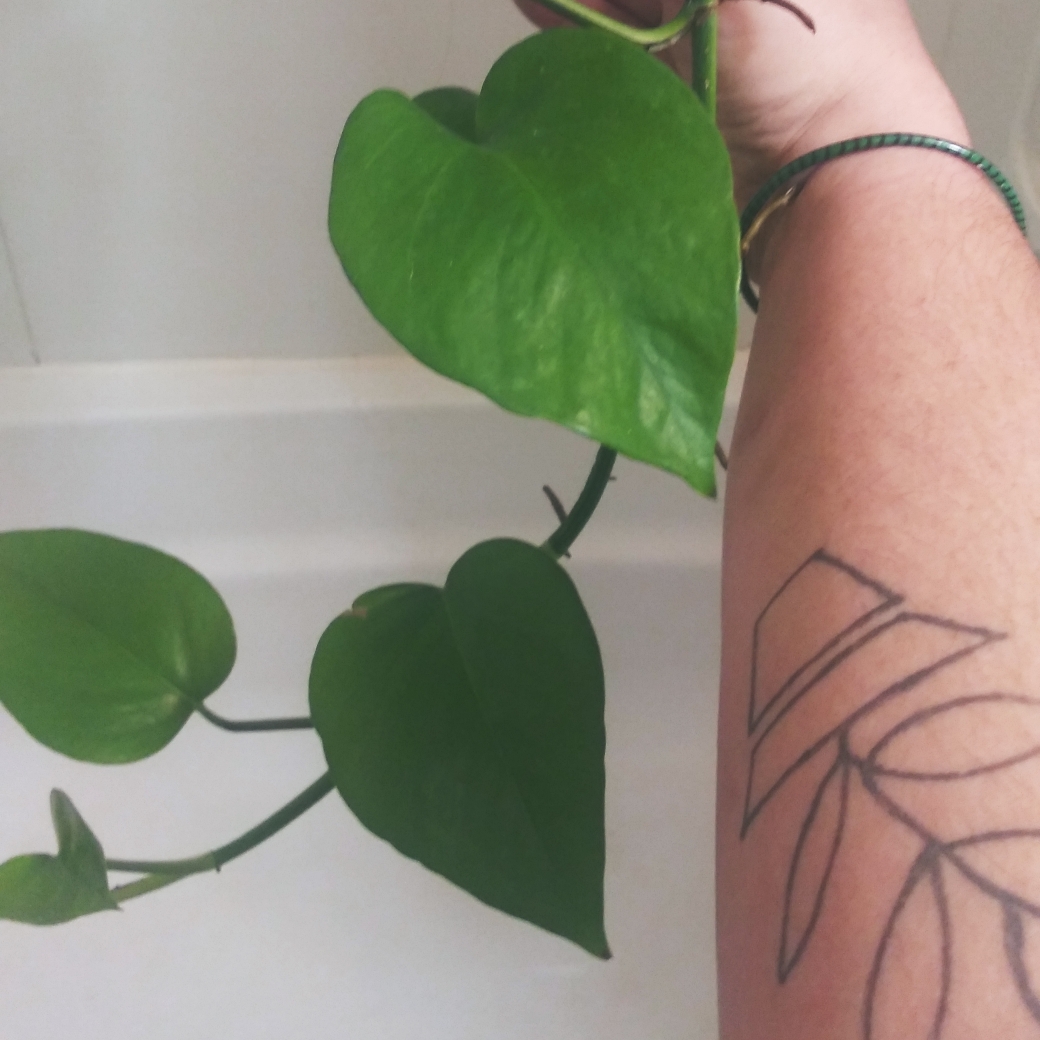 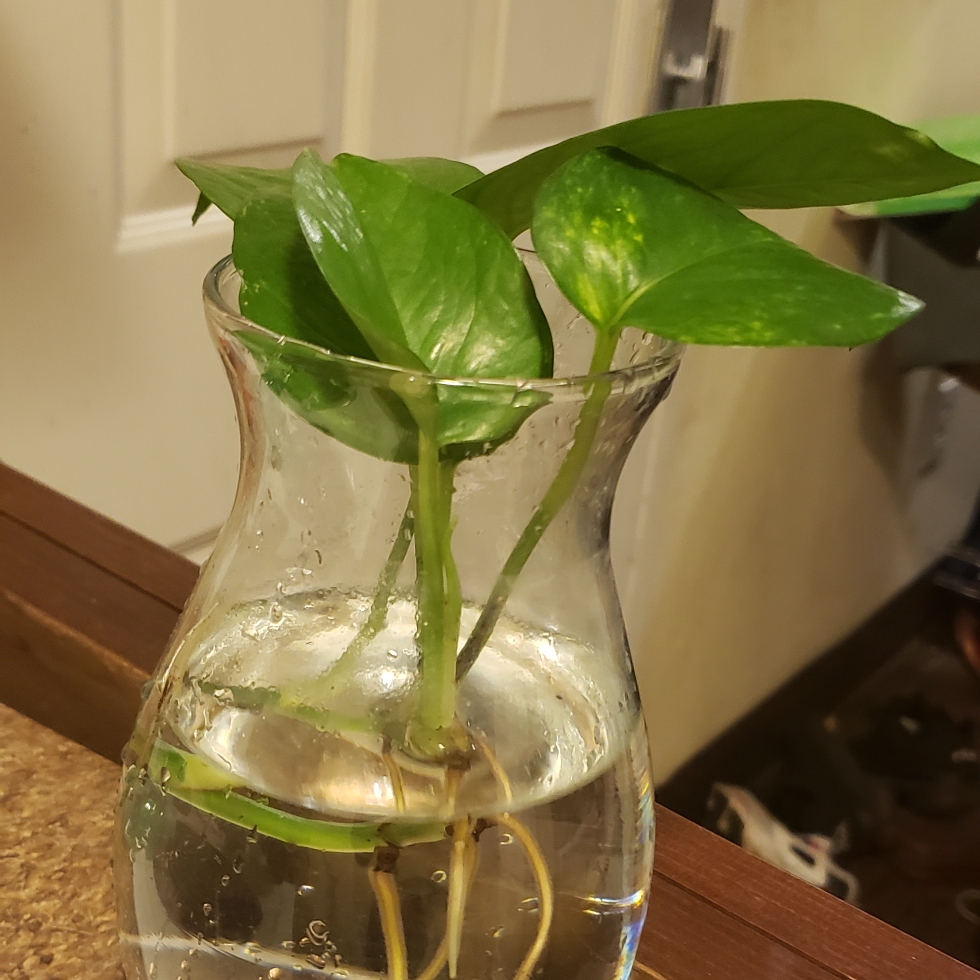 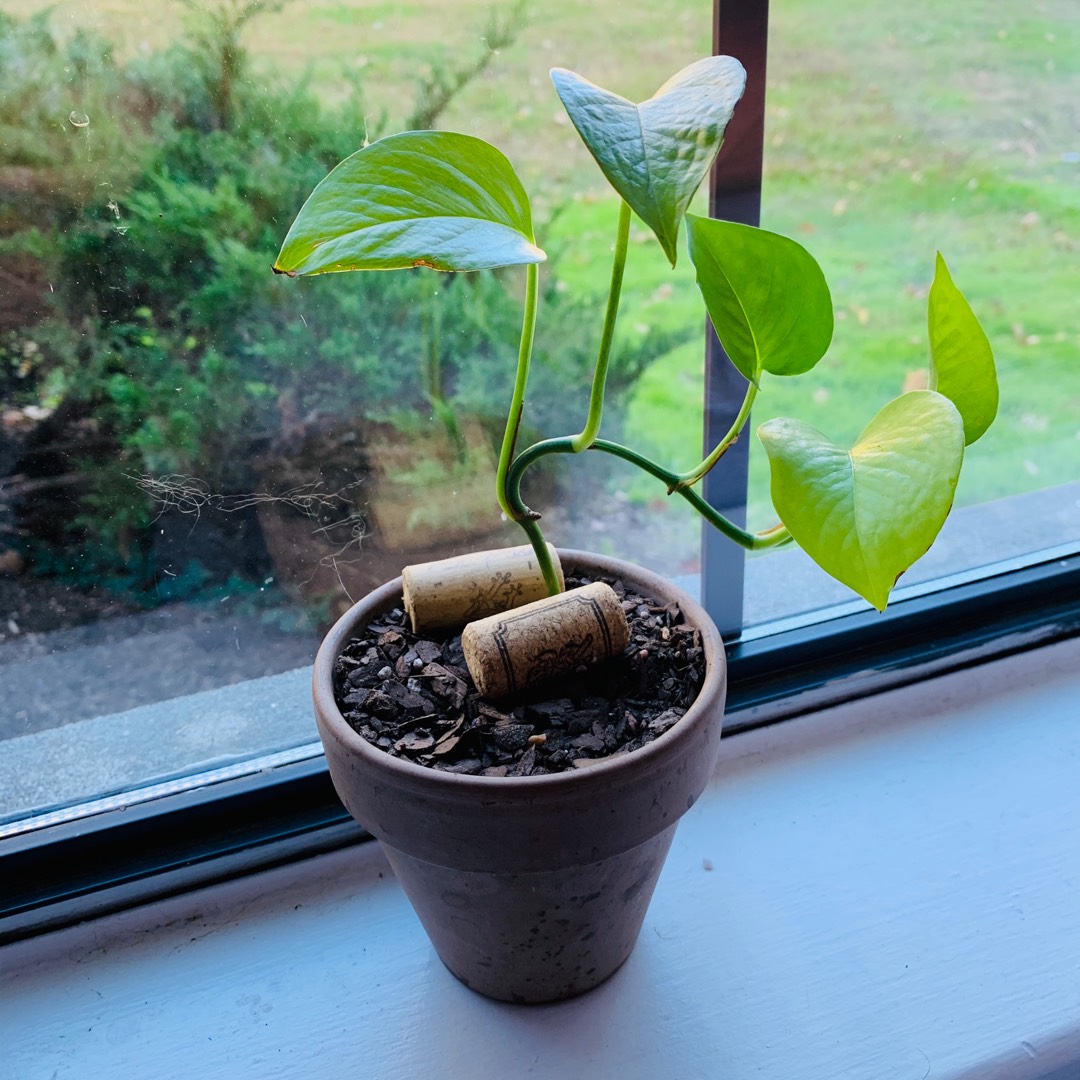 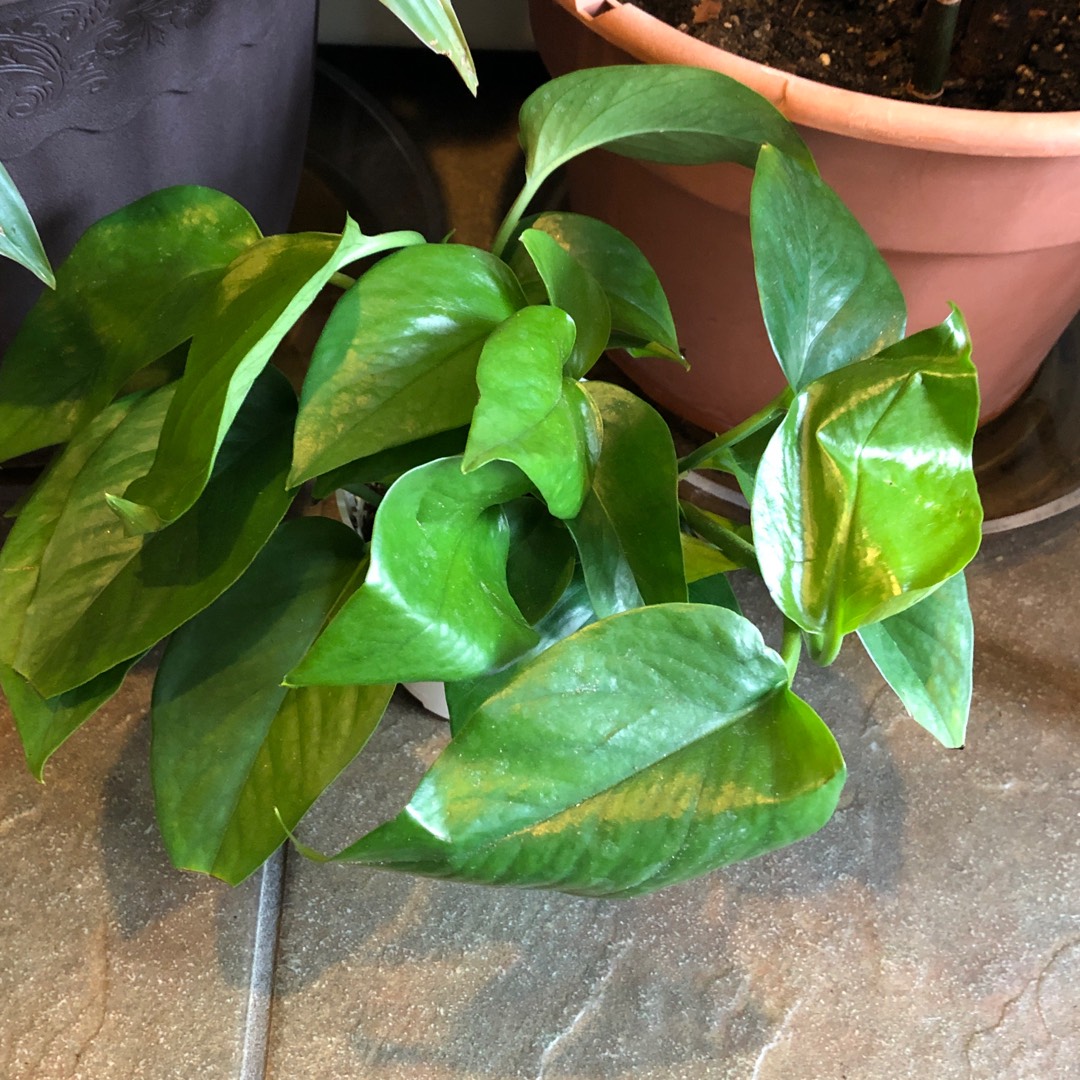 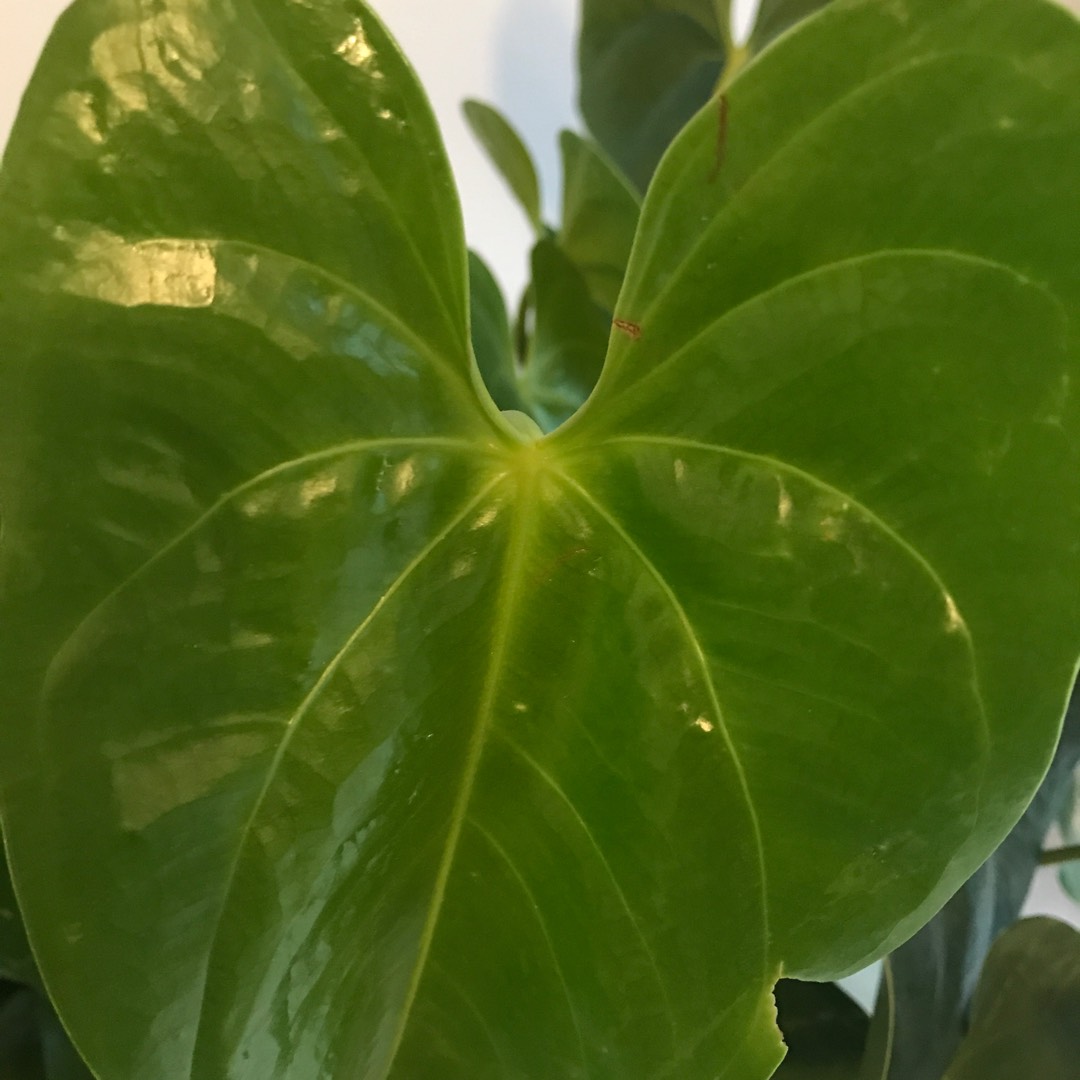 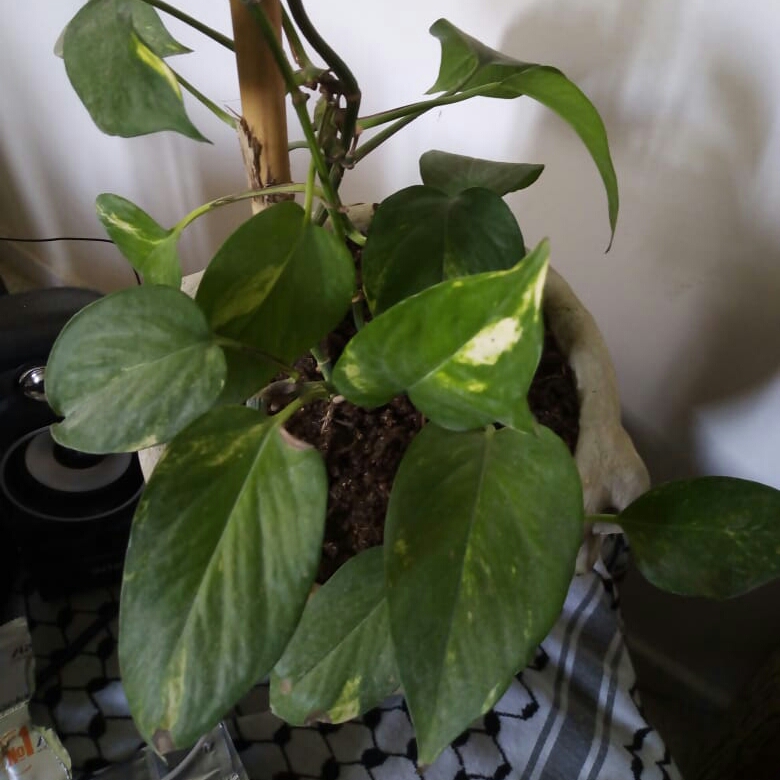 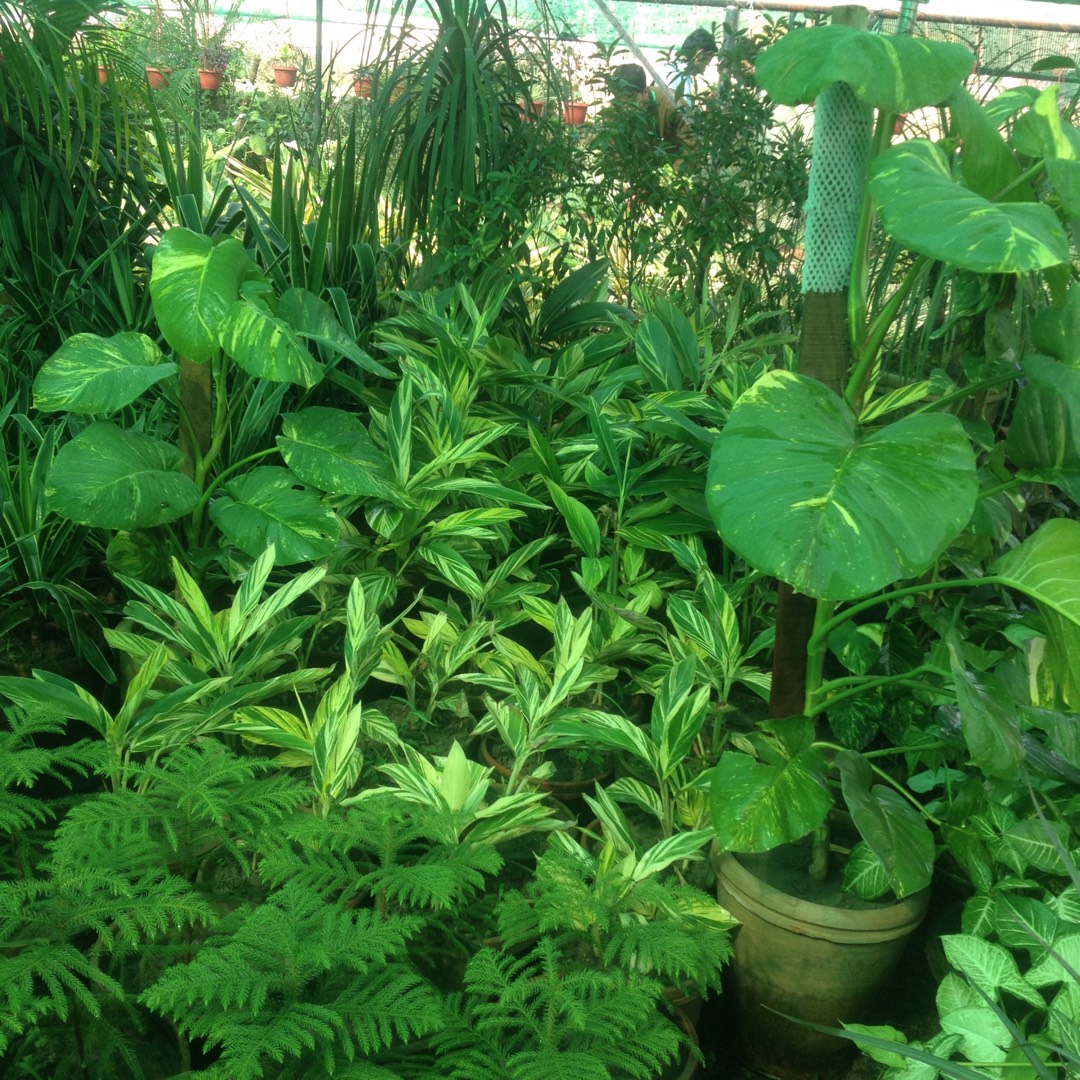 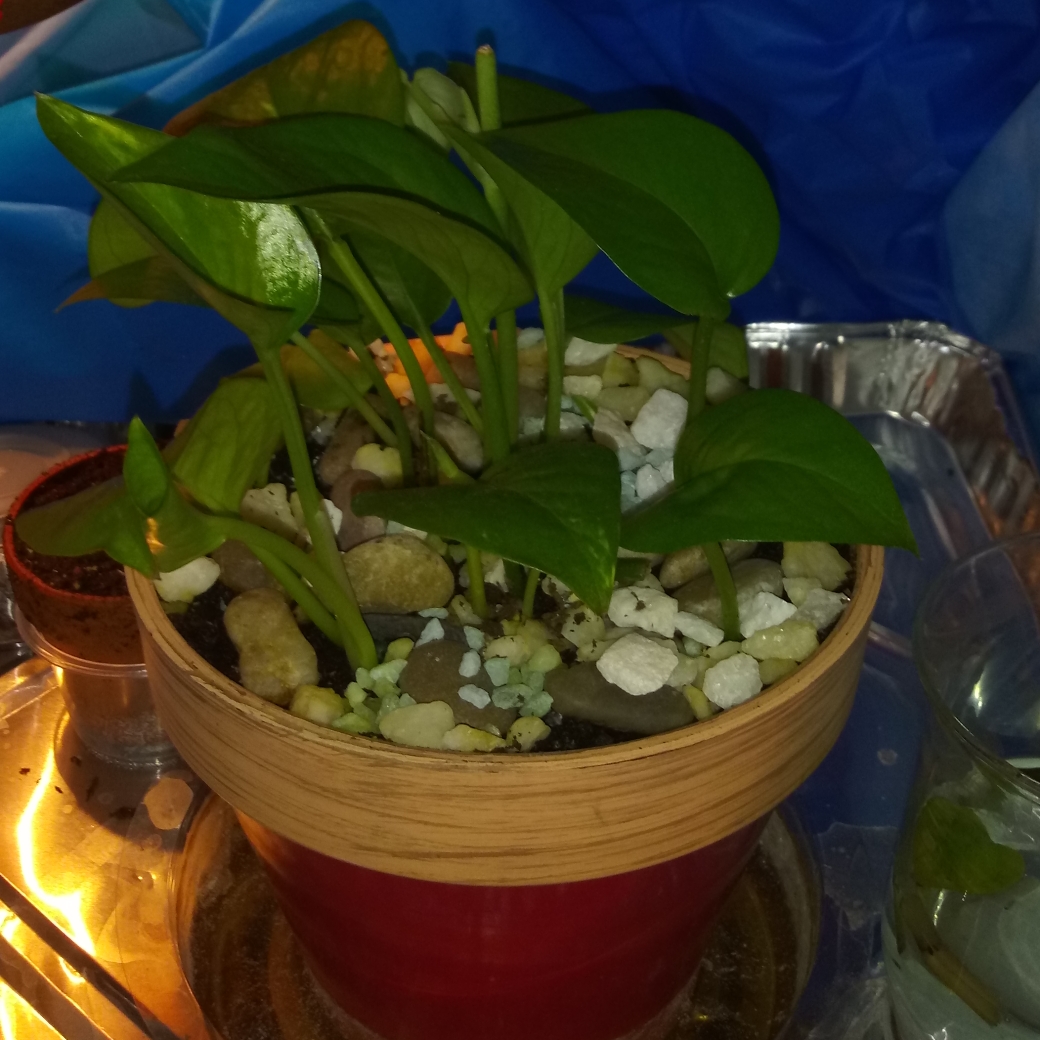 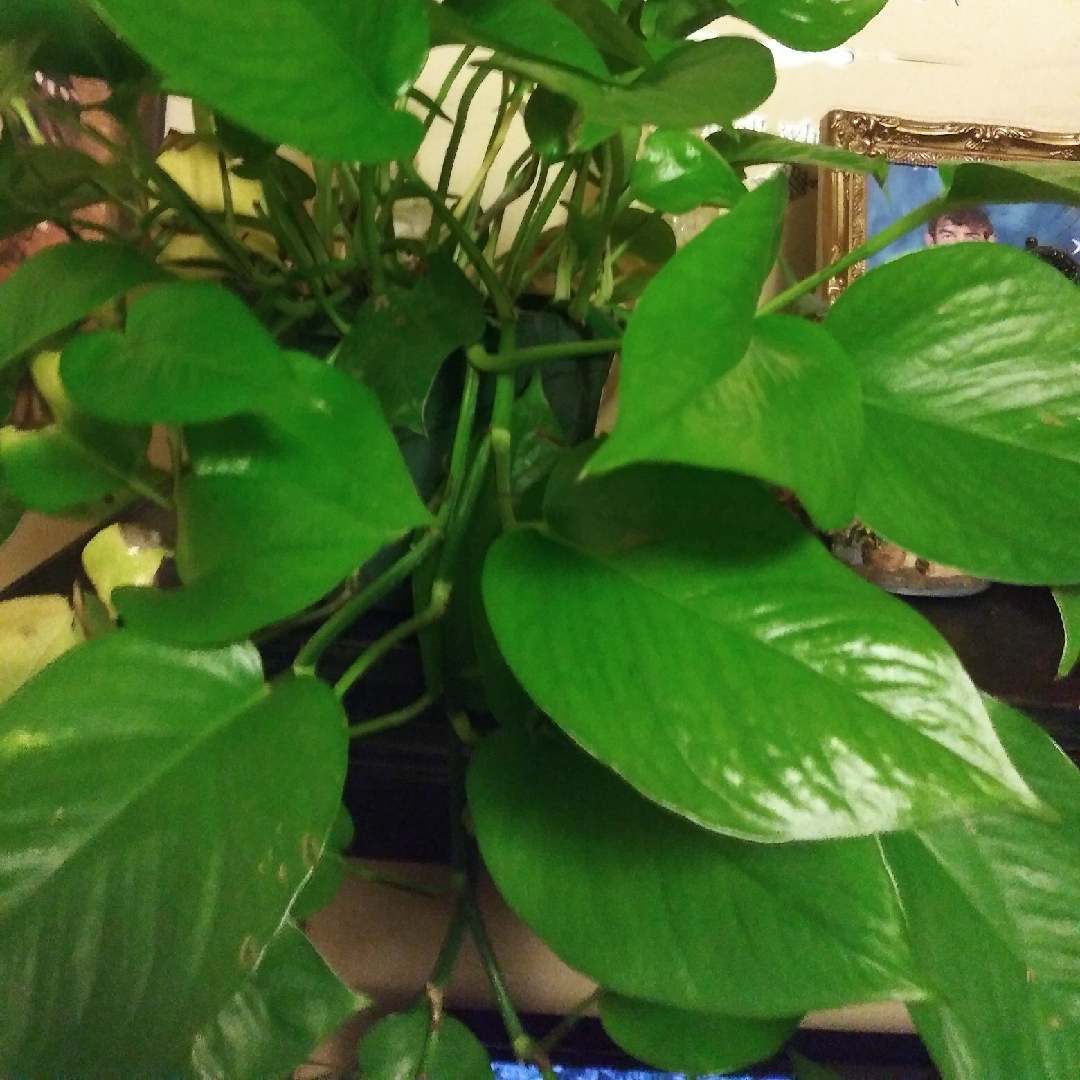 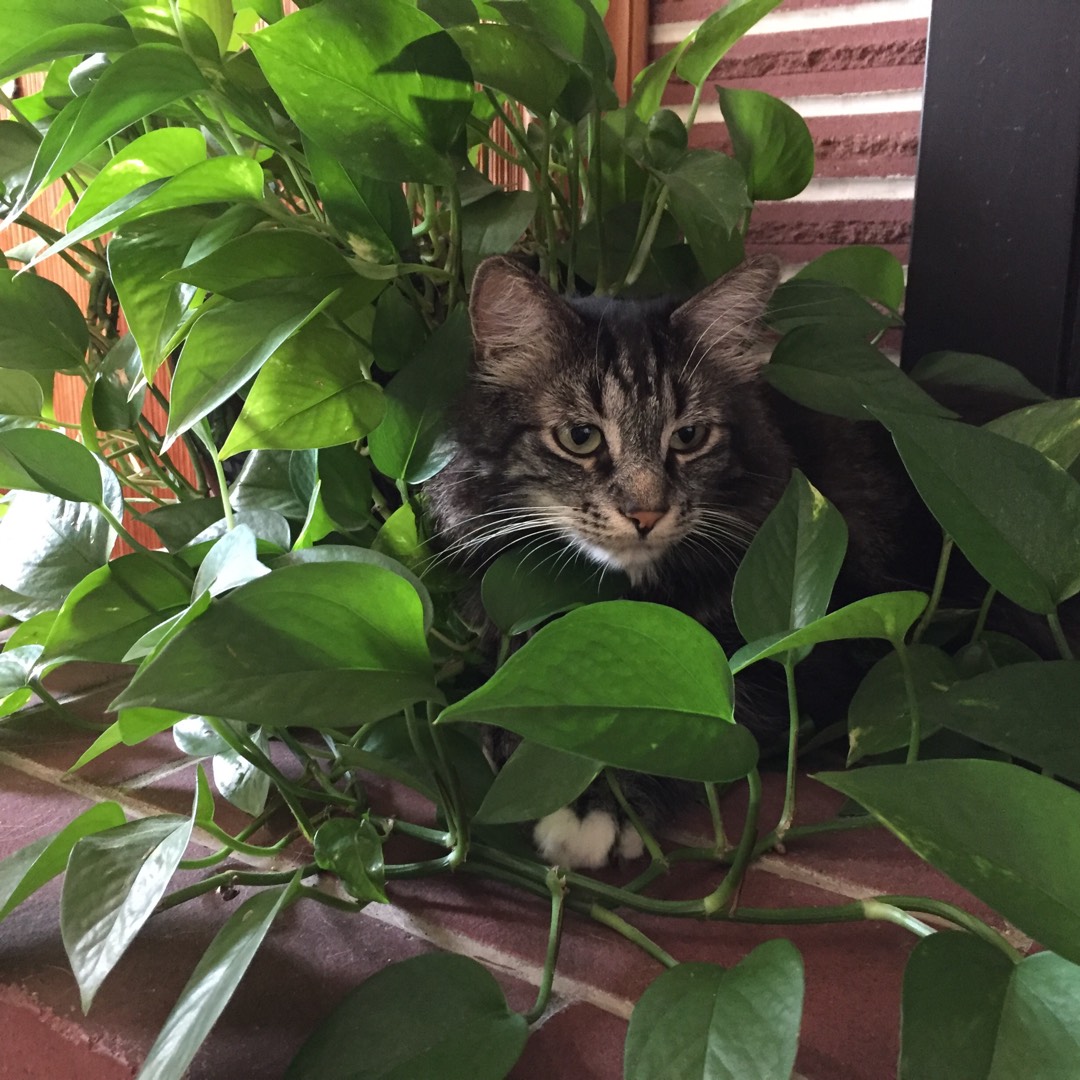 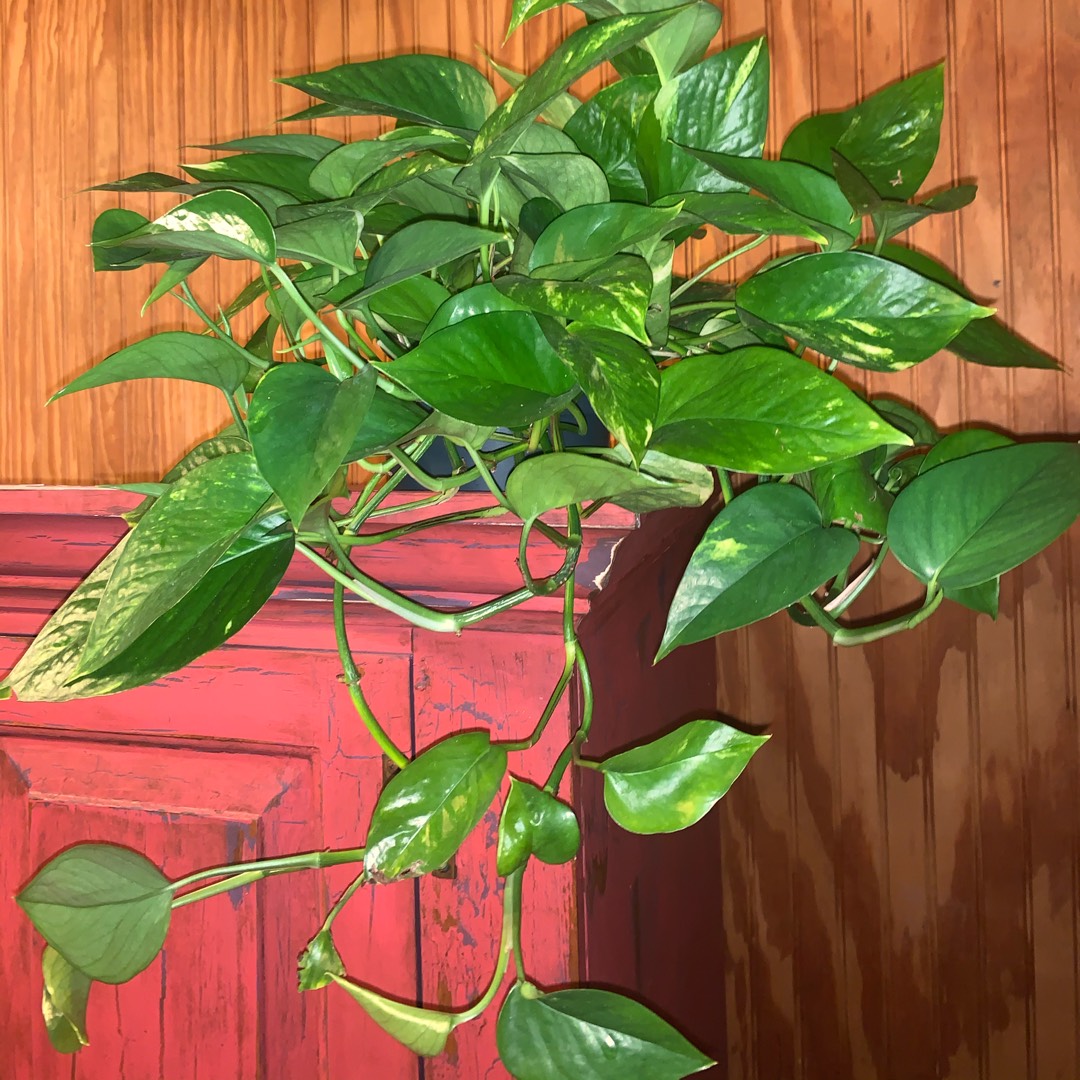 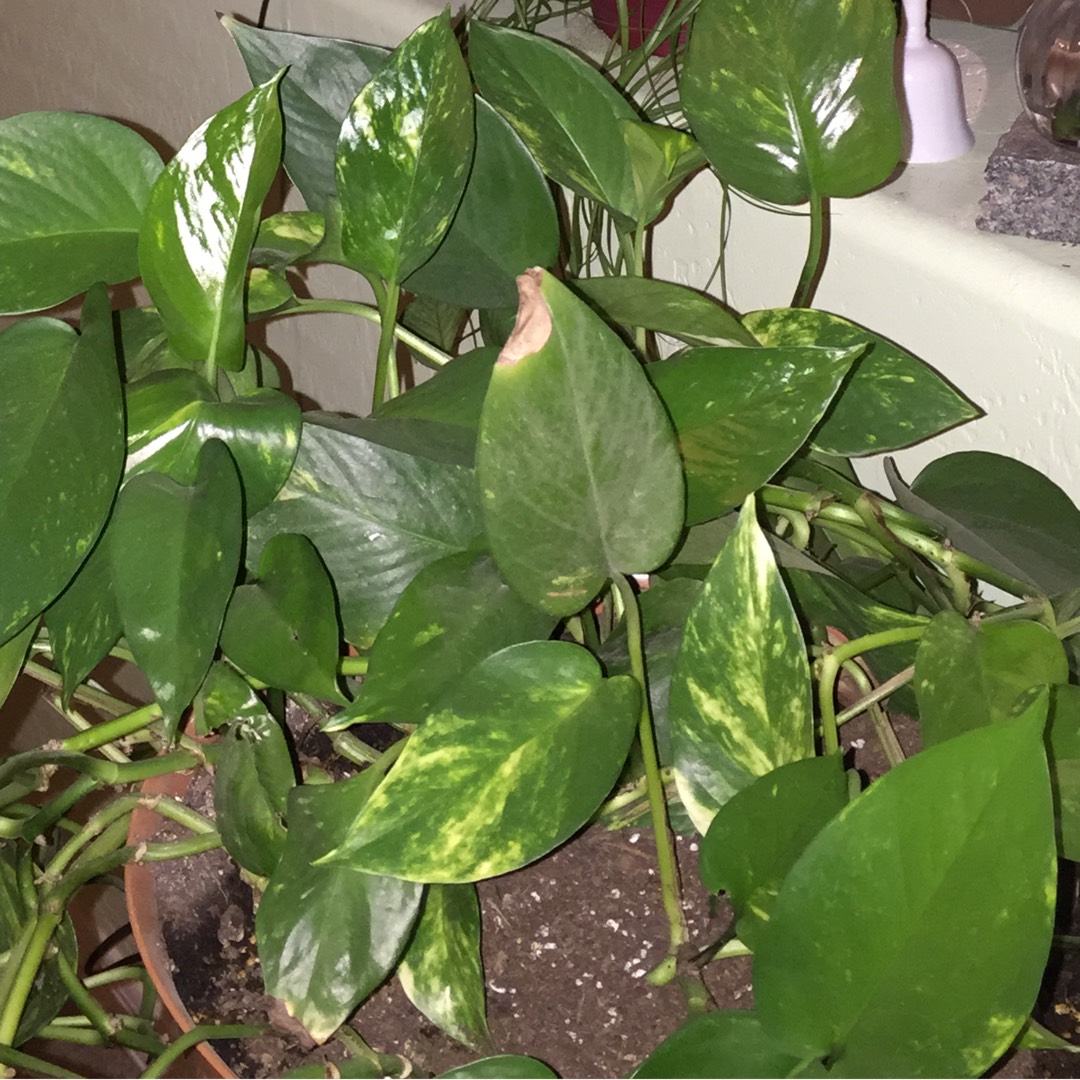 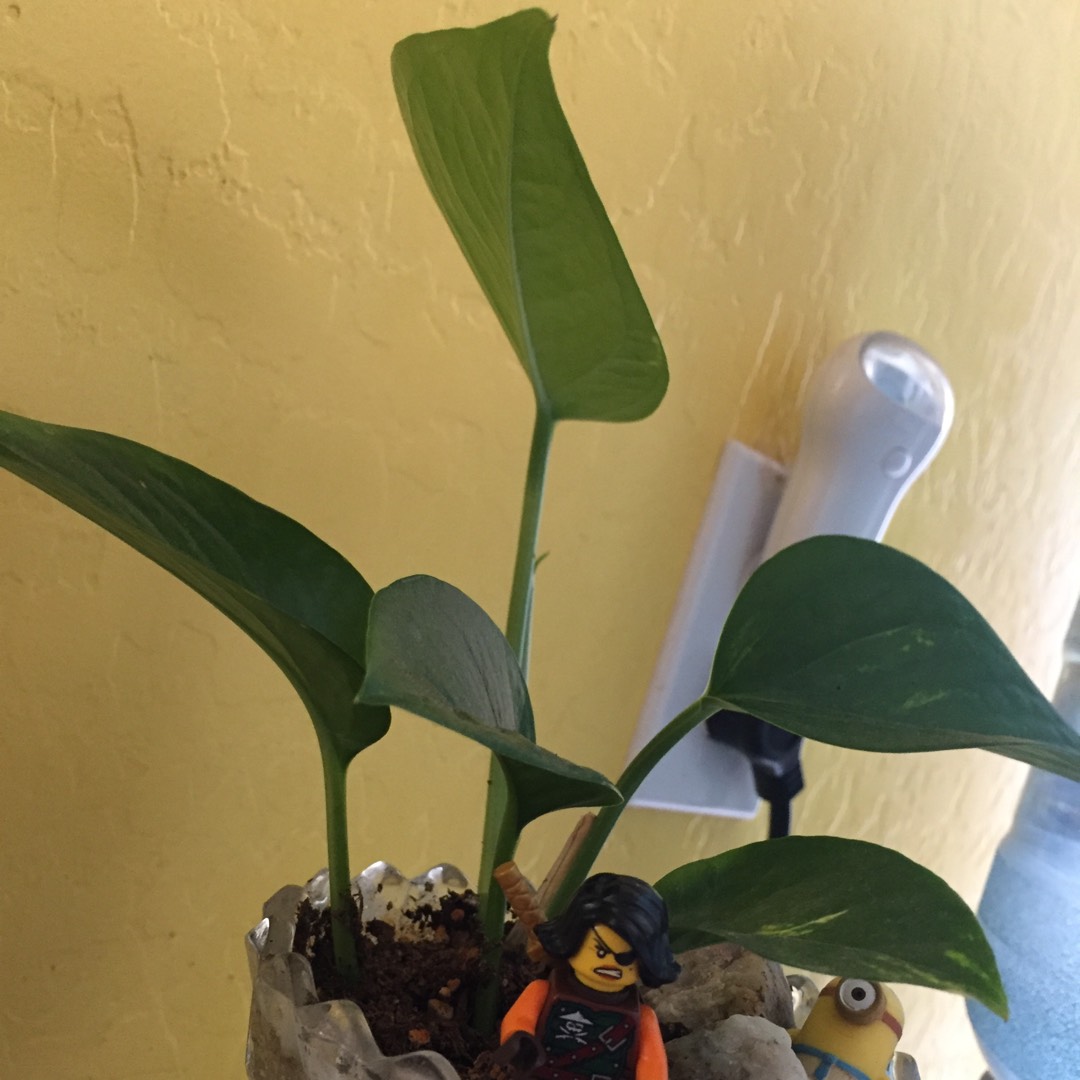 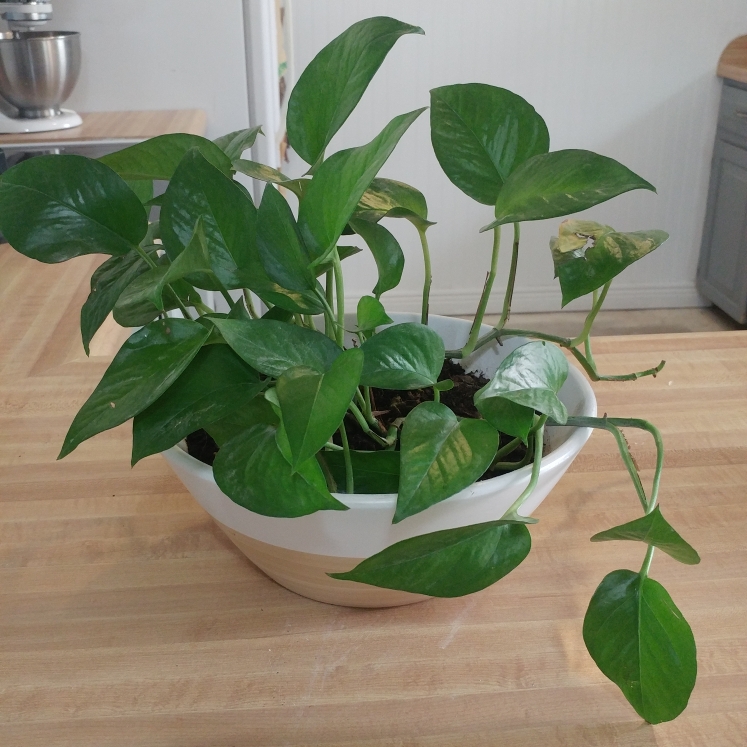 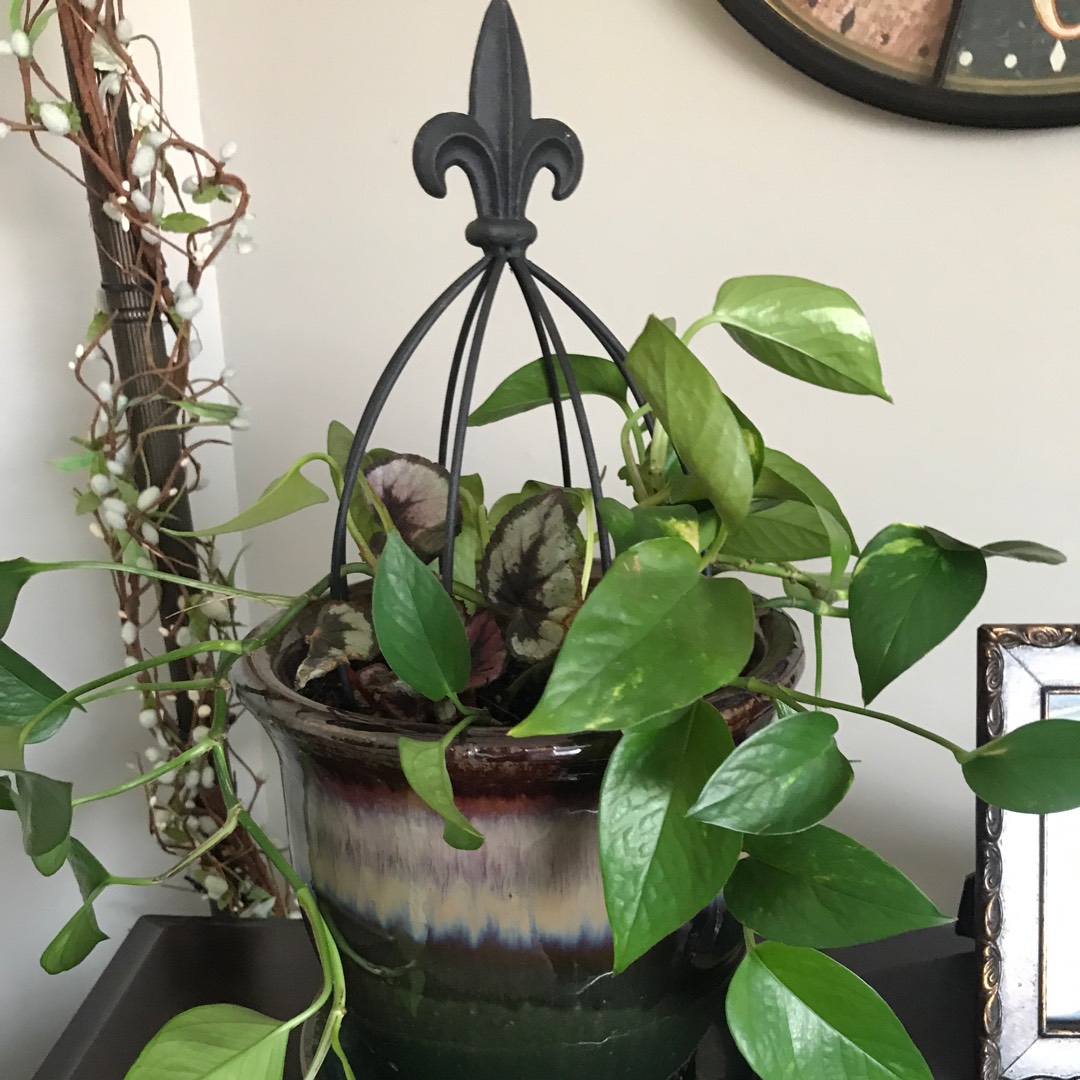 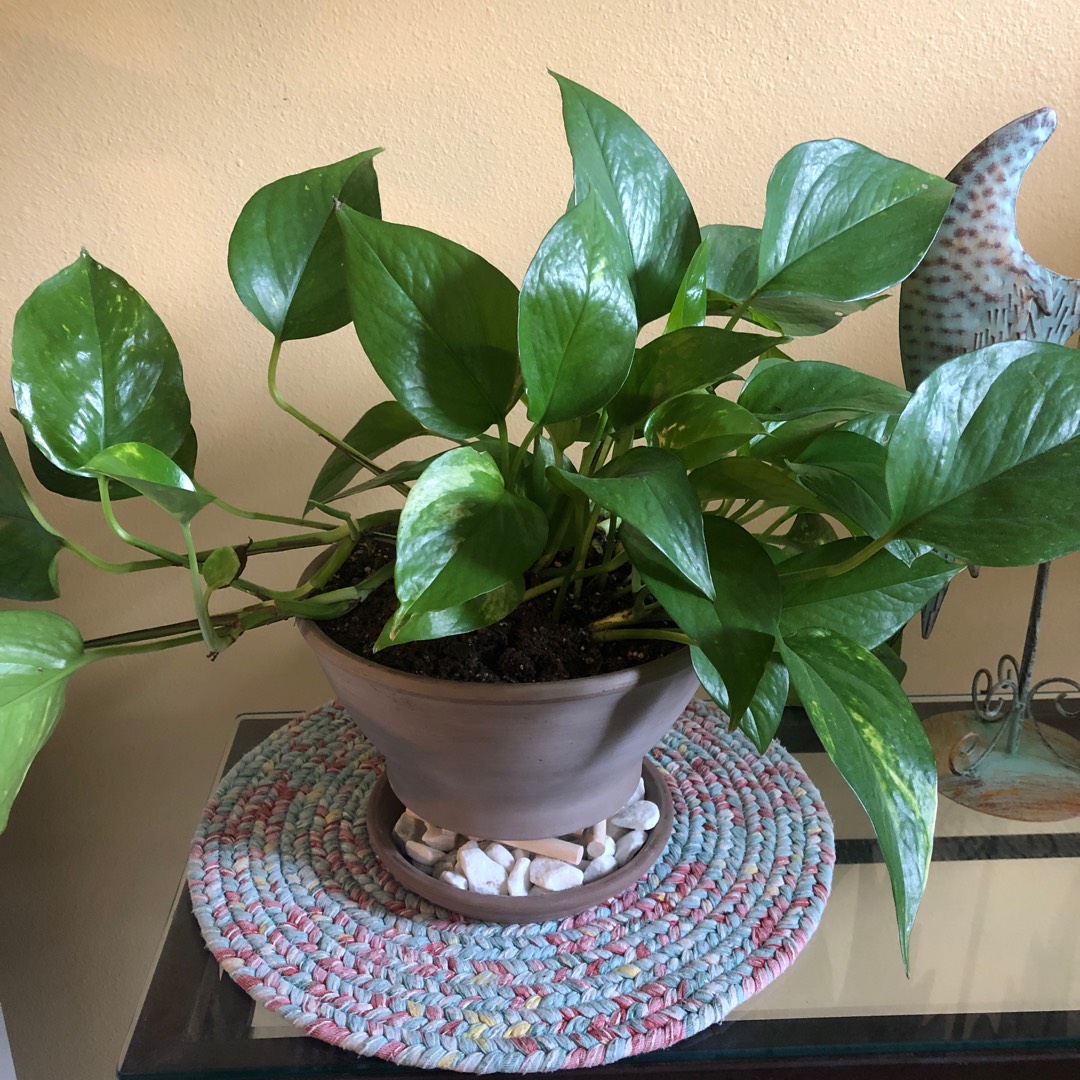 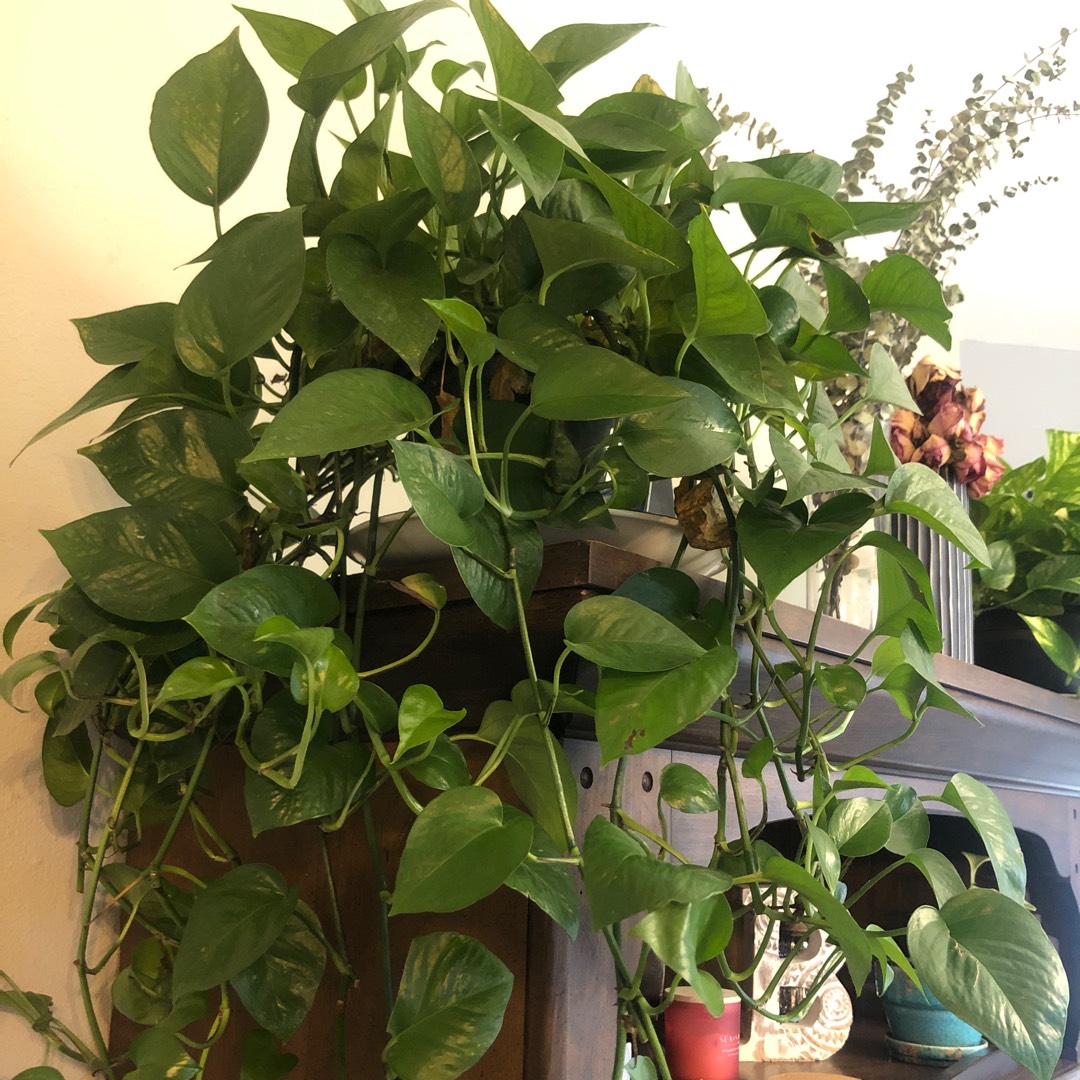 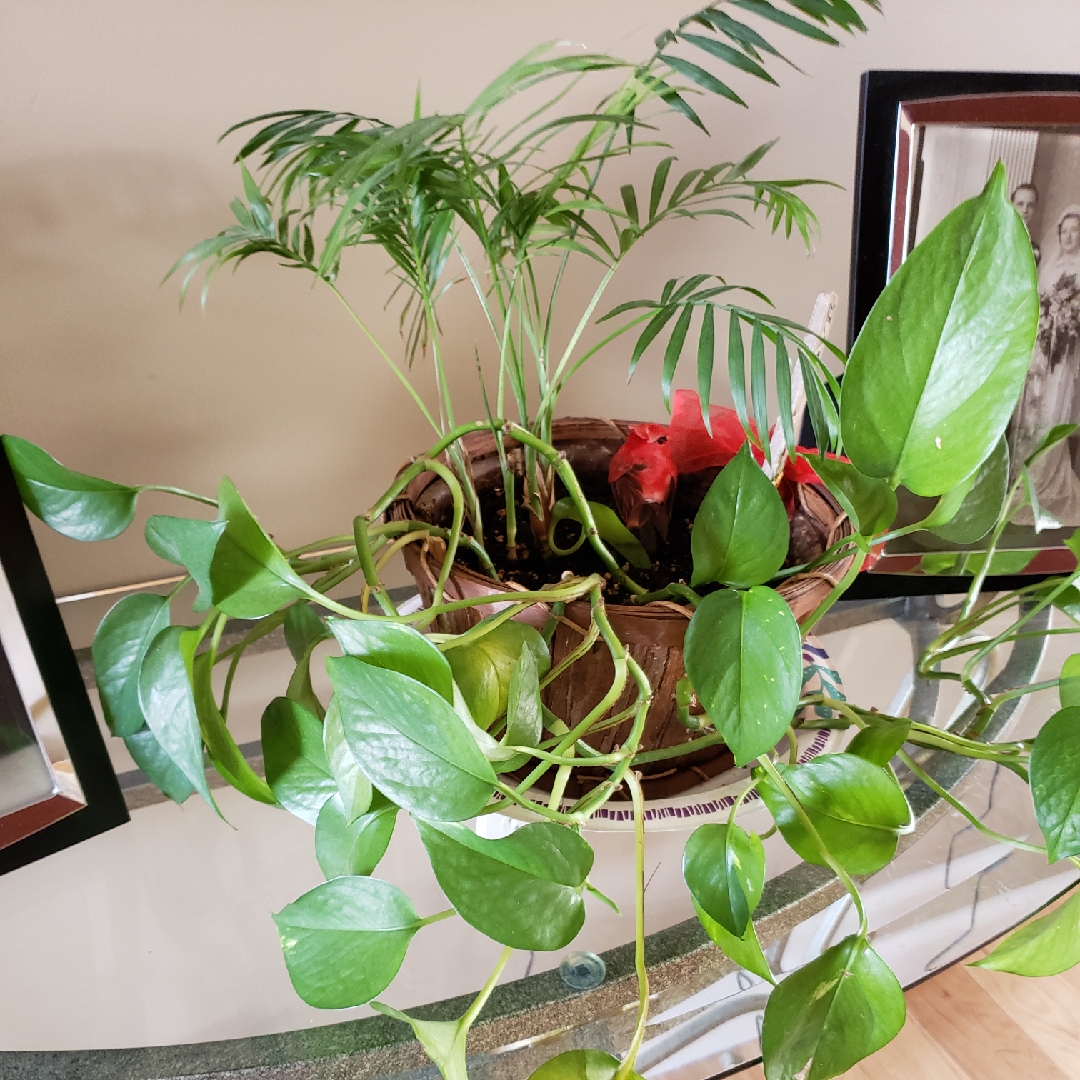