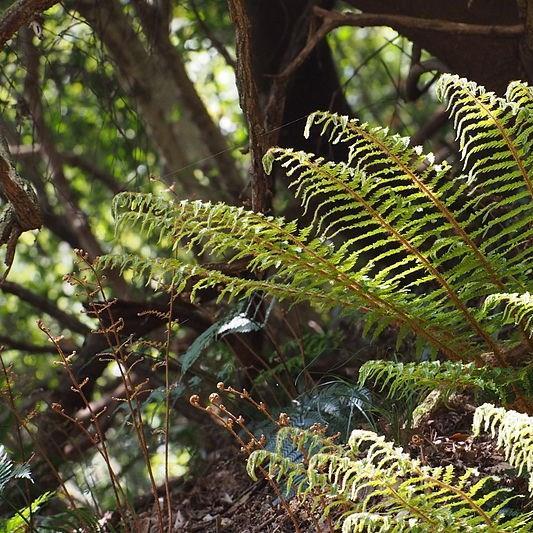 From Late Autumn TO Early Winter

All ferns can be propagated by spores, but there are alternative methods that are simpler, produce more reliable, and quicker results, such as division. To propagate from spores, remove a portion of spore bearing frond when the capsules are brown and place it in a paper envelope to dry. The spores are ready for sowing when they start to be released as a yellow-brown dust. In spring, sterilise a container and an equal parts mix of coir and sand with boiling water. level the surface and cover until cool.. Collect a small amount of spores using the point of a knife and sow them thinly on the mix. Recover the container with cling film and cover the lot with a newspaper until germination occurs. It can take several months. Keep moist by placing the container in water regularly. Once small plants have developed, carefully prick them out and move into pans with the same mixture. When large enough to handle, harden them off and pot on singly.

Plant ferns in spring and water them well in the first growing season, soaking the soil to a depth of 10cm. Dig plenty of leaf mould or wellrotted manure into the soil to add humus and apply a mulch of the same material round terrestrial ferns in spring.

Using a fork dig up plant, trying to keep the root ball as complete as possible. Split the root ball at the centre with a sharp knife or a spade, or by placing two garden forks back-to-back into the middle of the root ball, and pushing the fork handles apart.to lever the root ball apart. Replant the new clumps to the same depth as the original, and water well. Keep well watered until established. 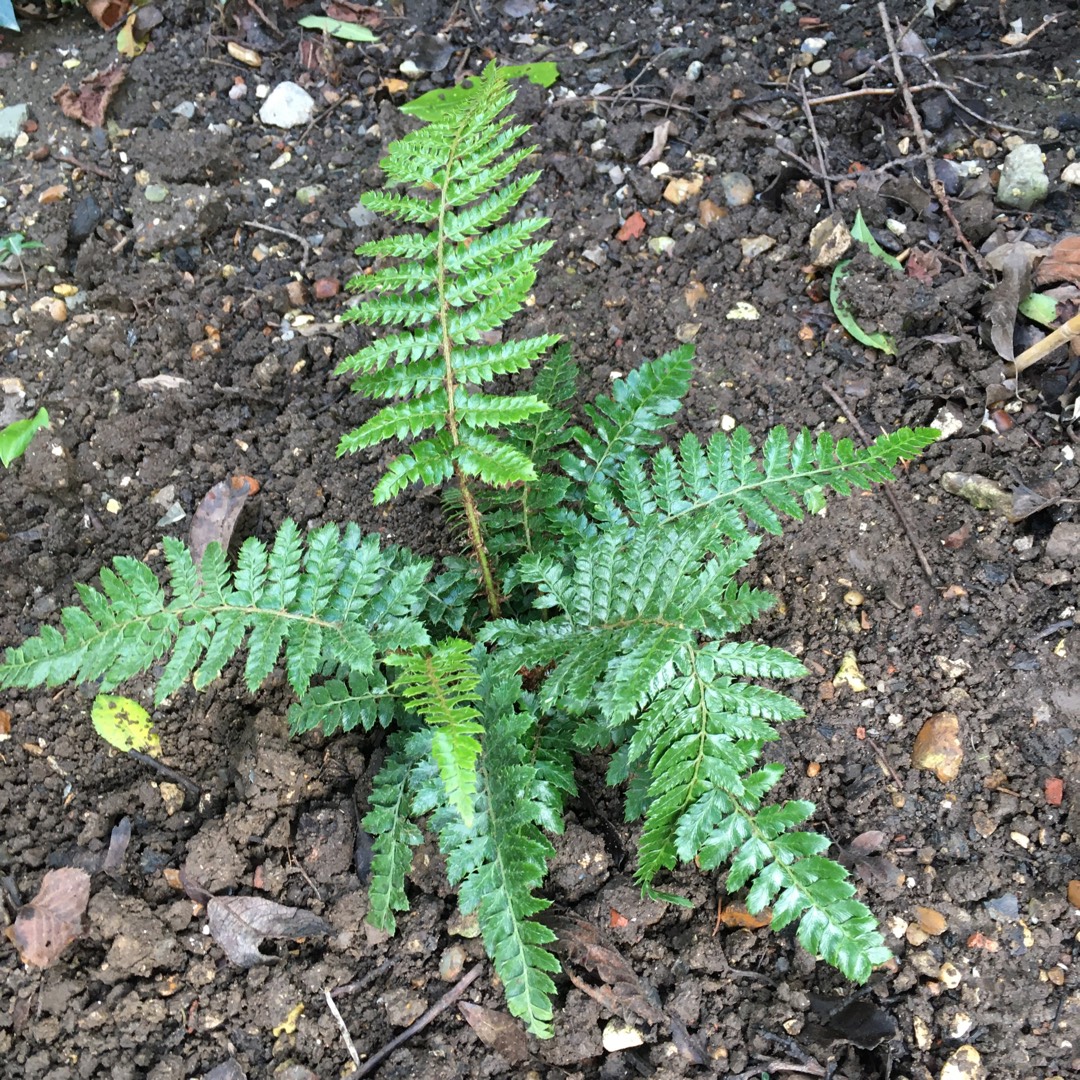 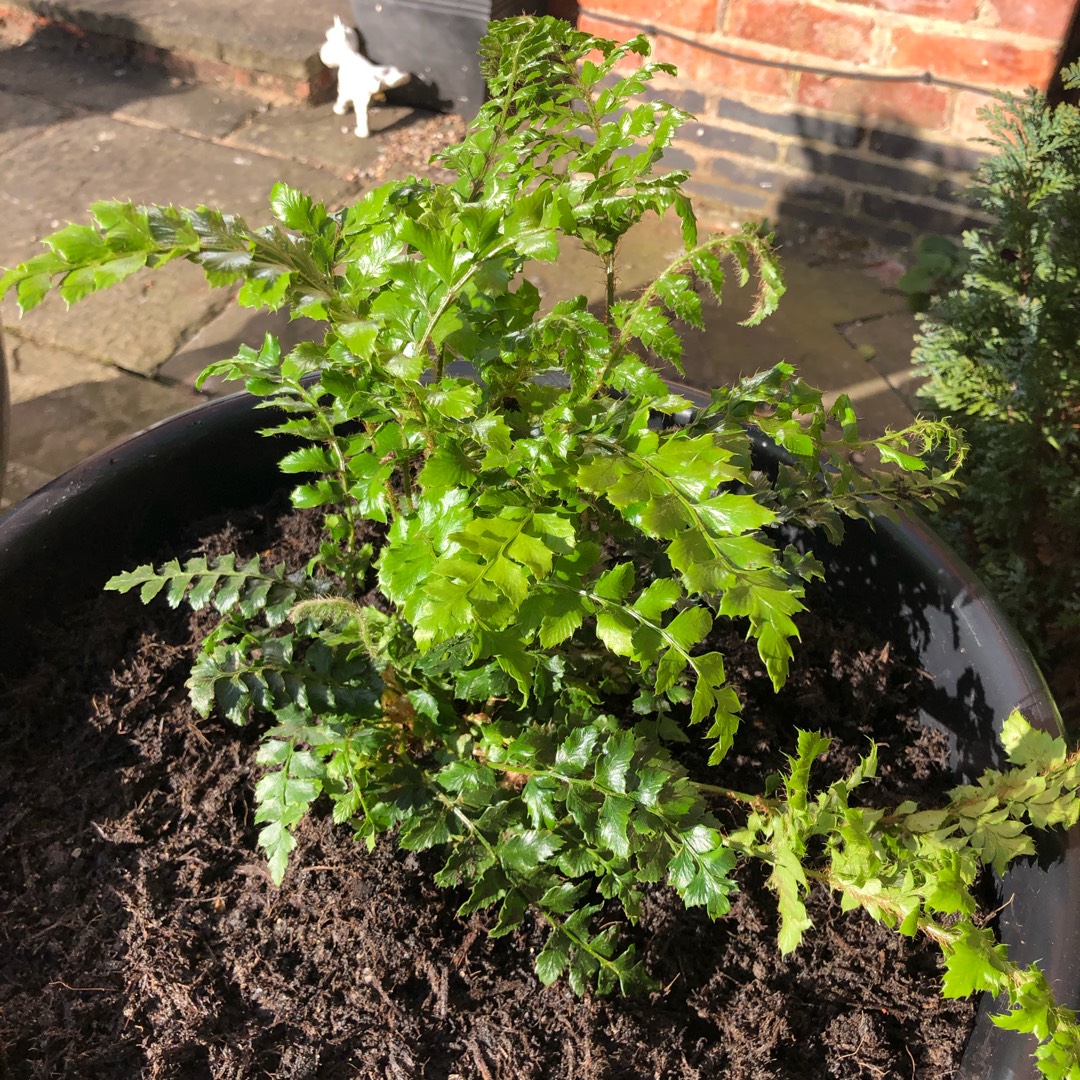 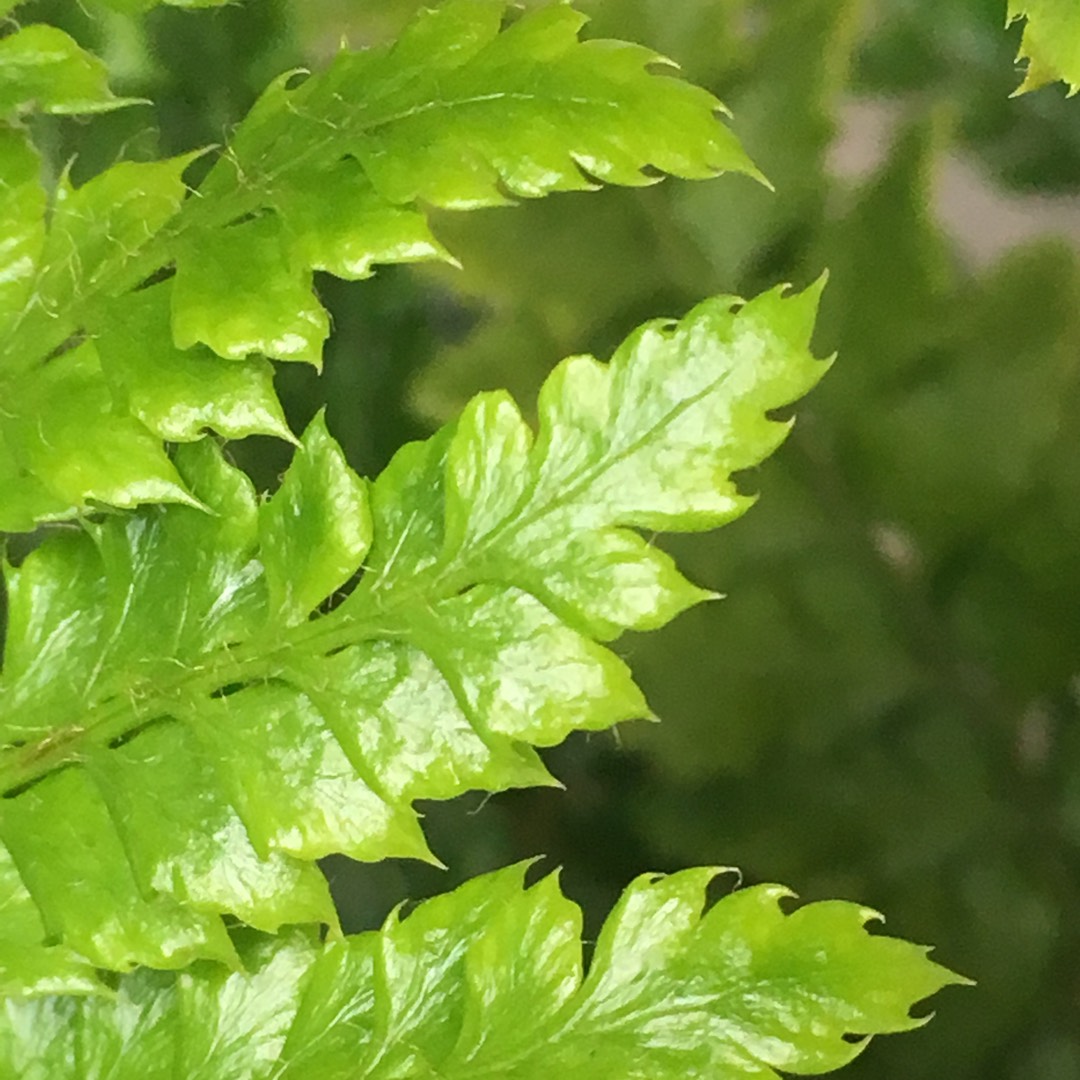 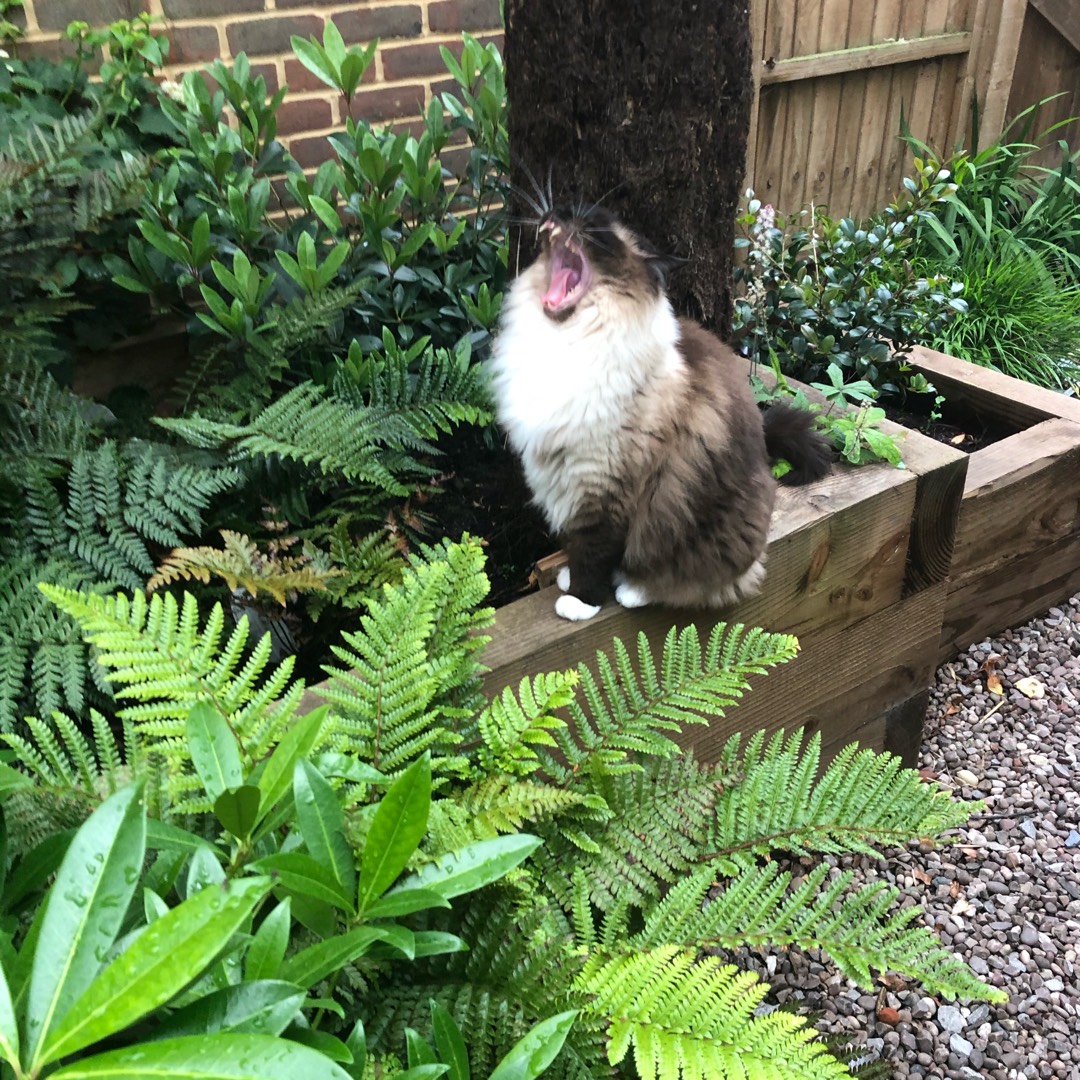 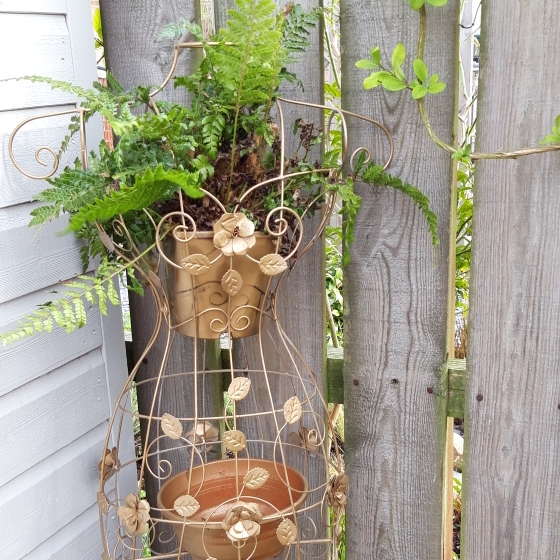 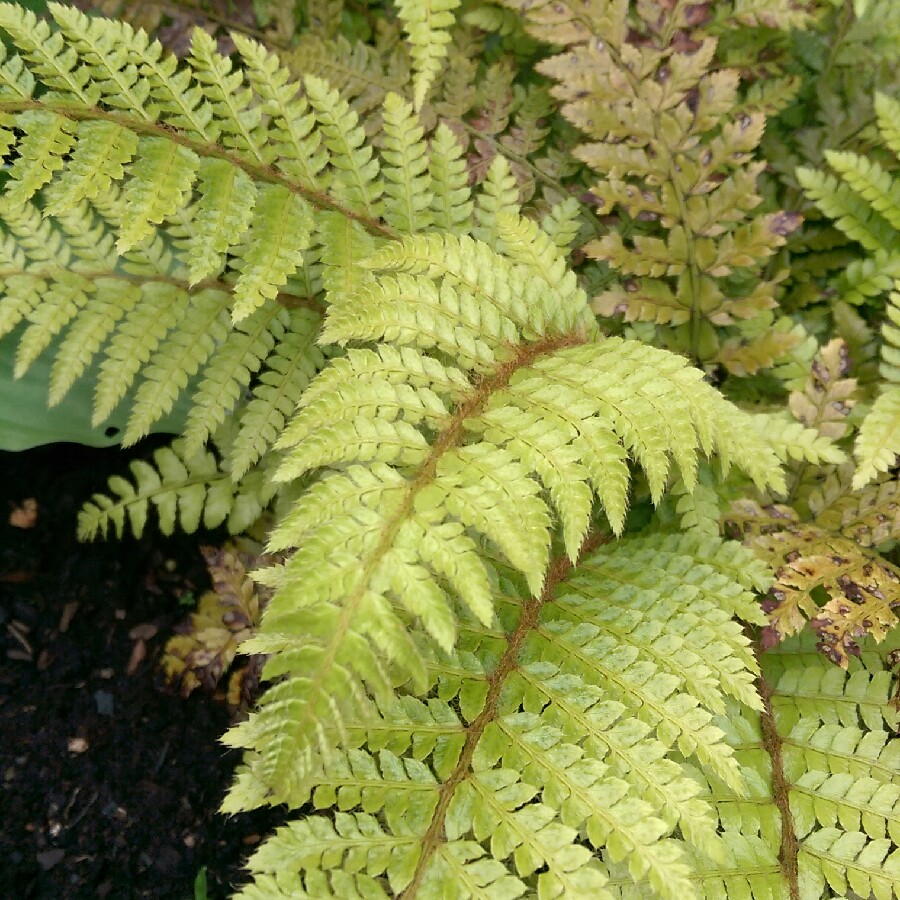 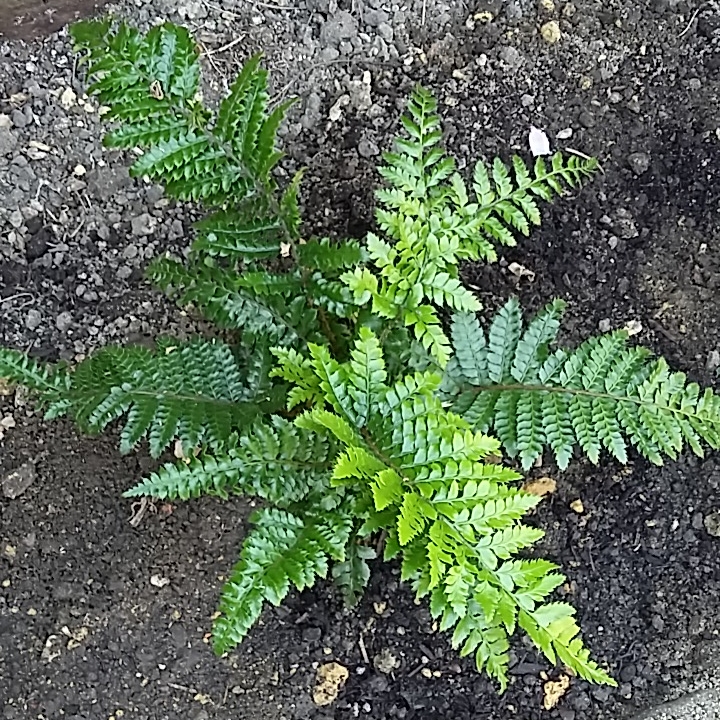 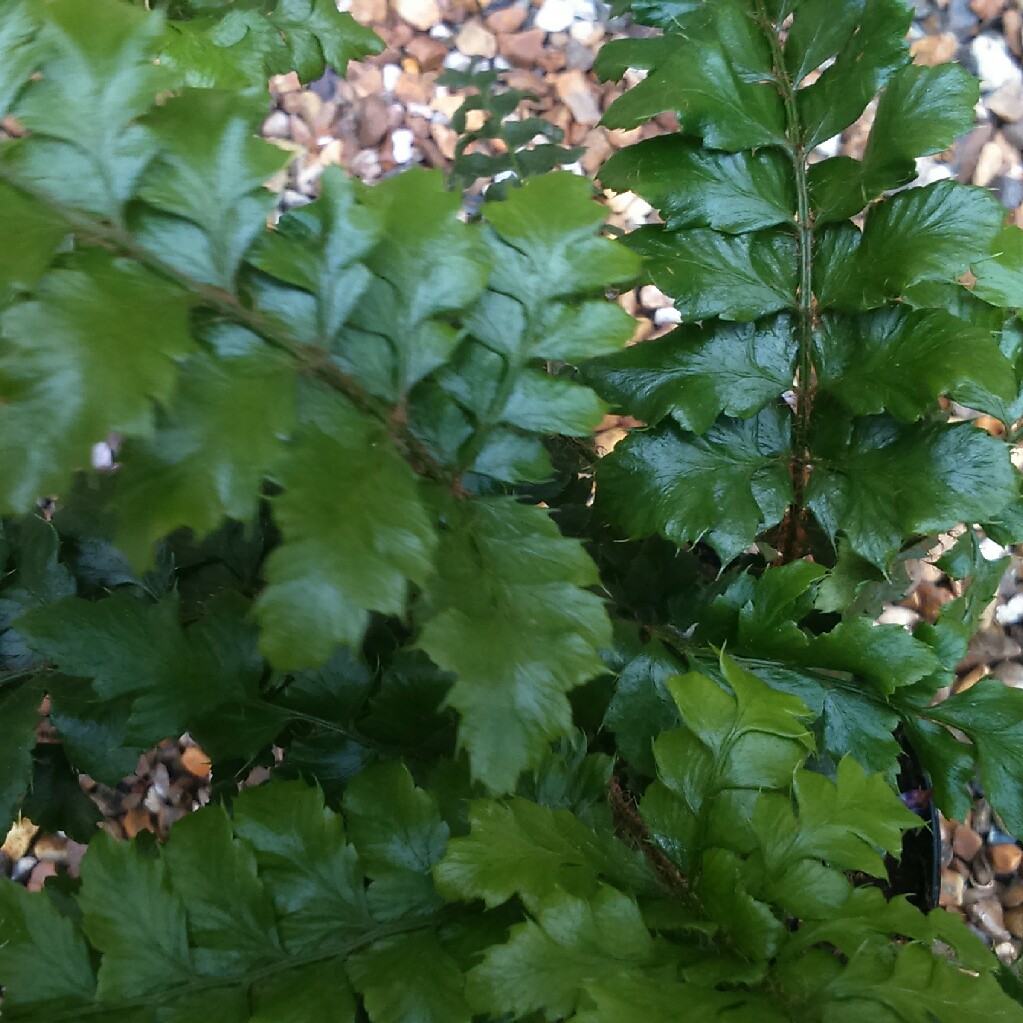 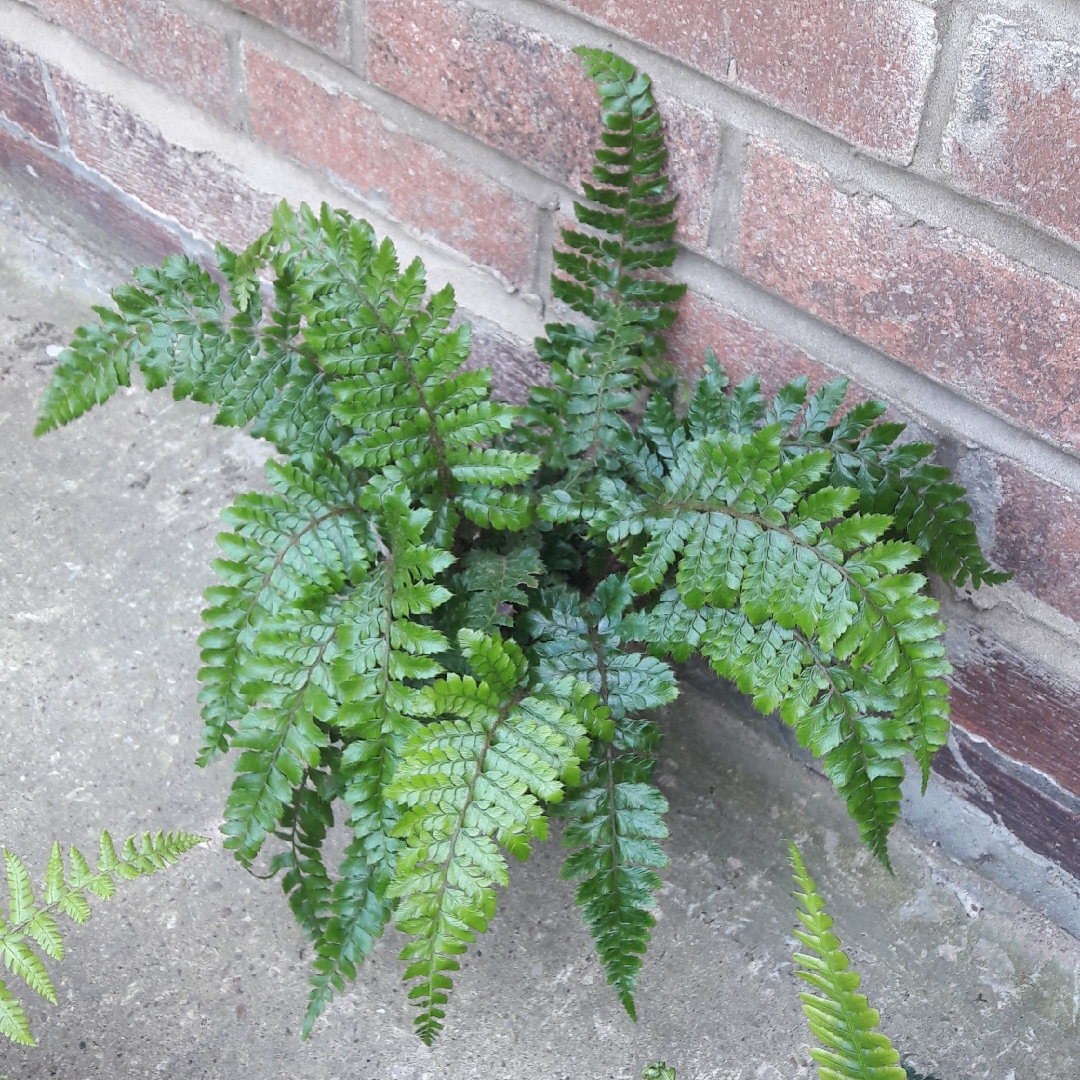 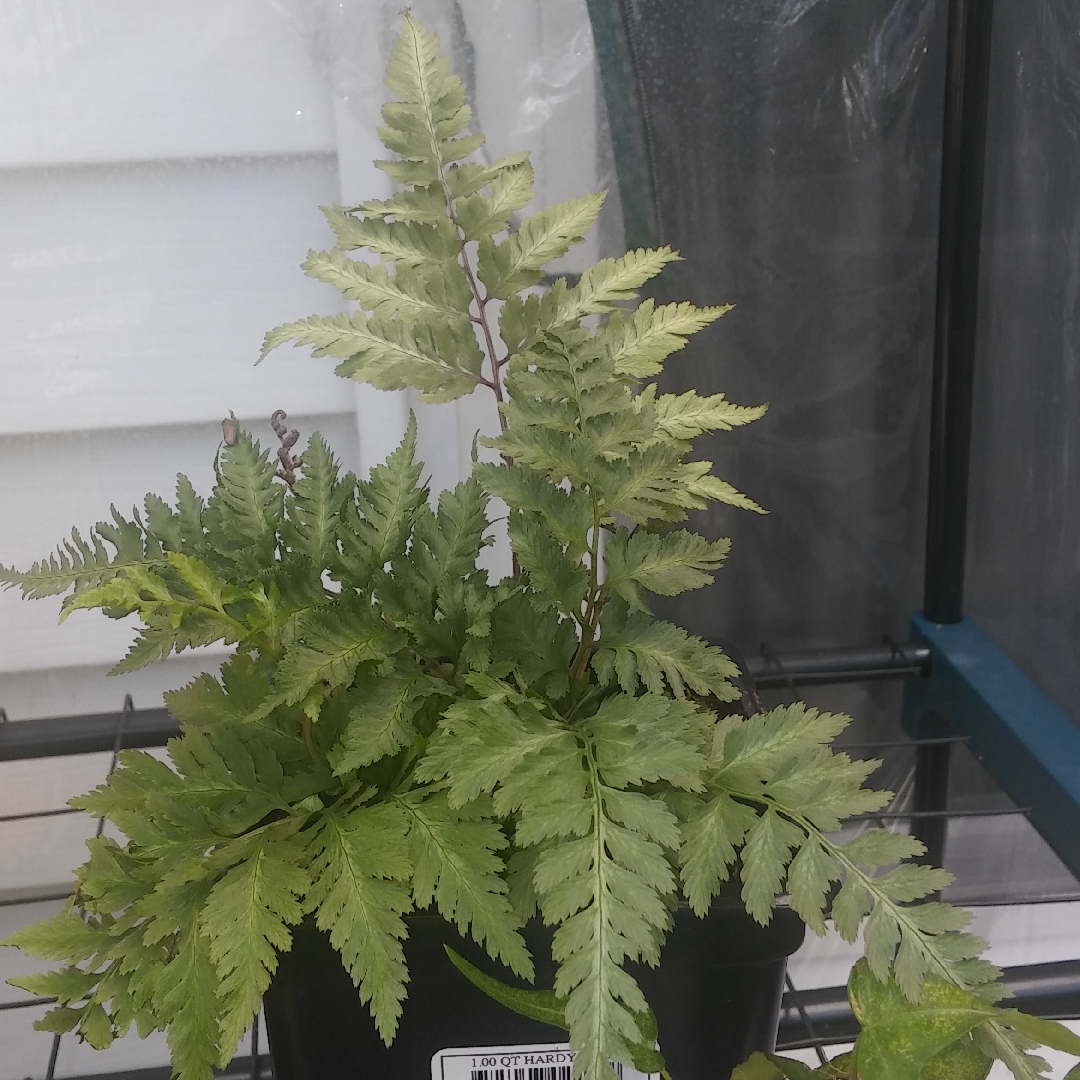 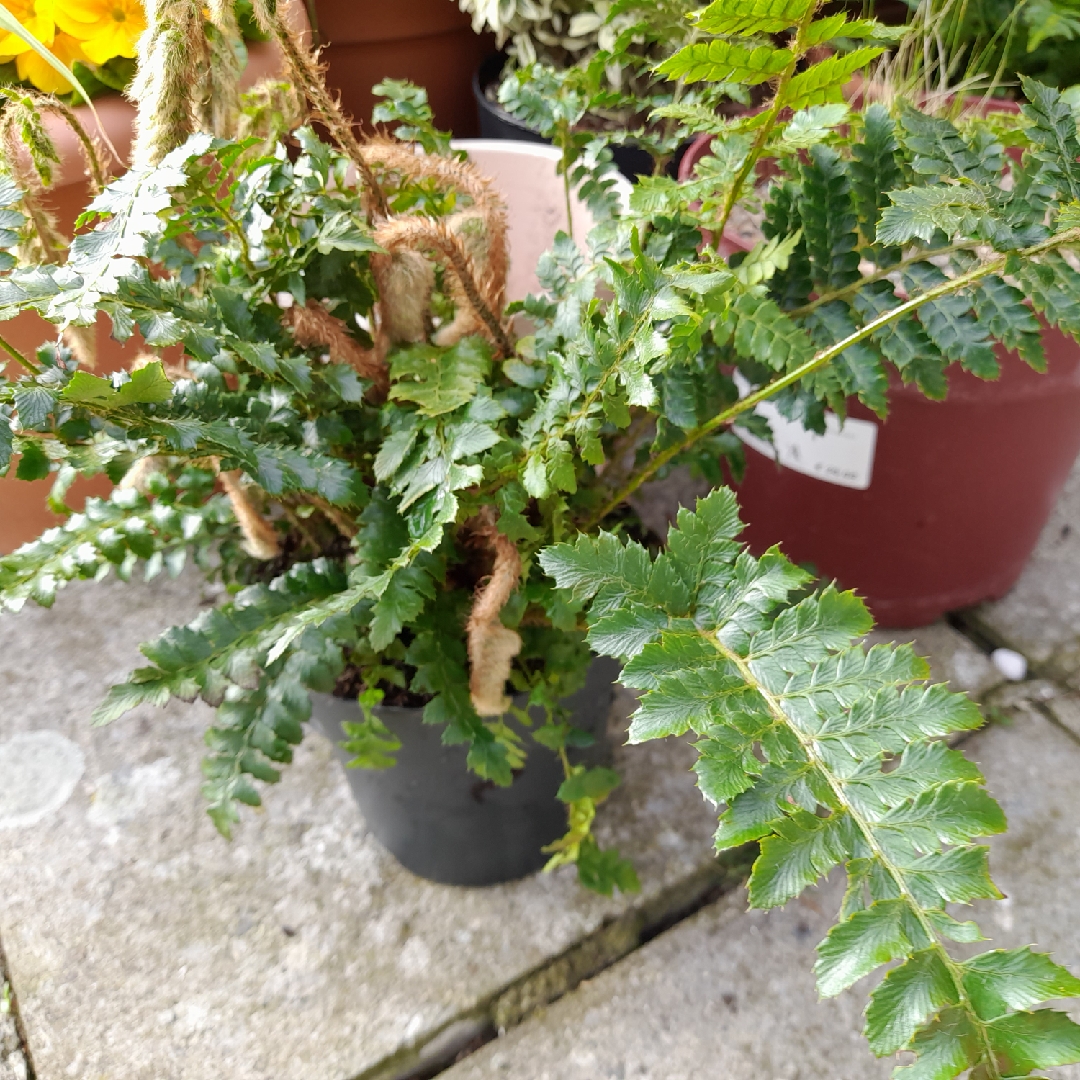 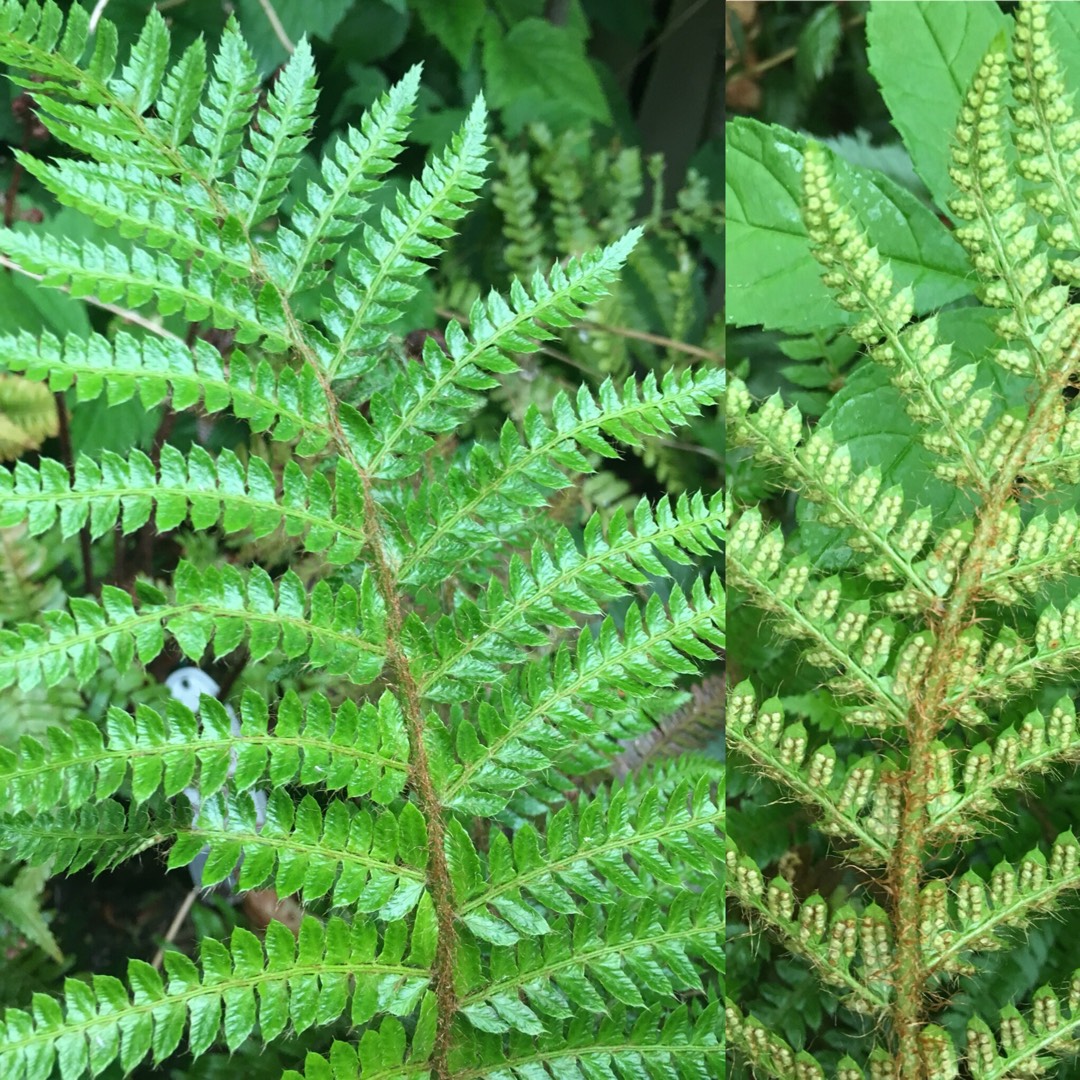 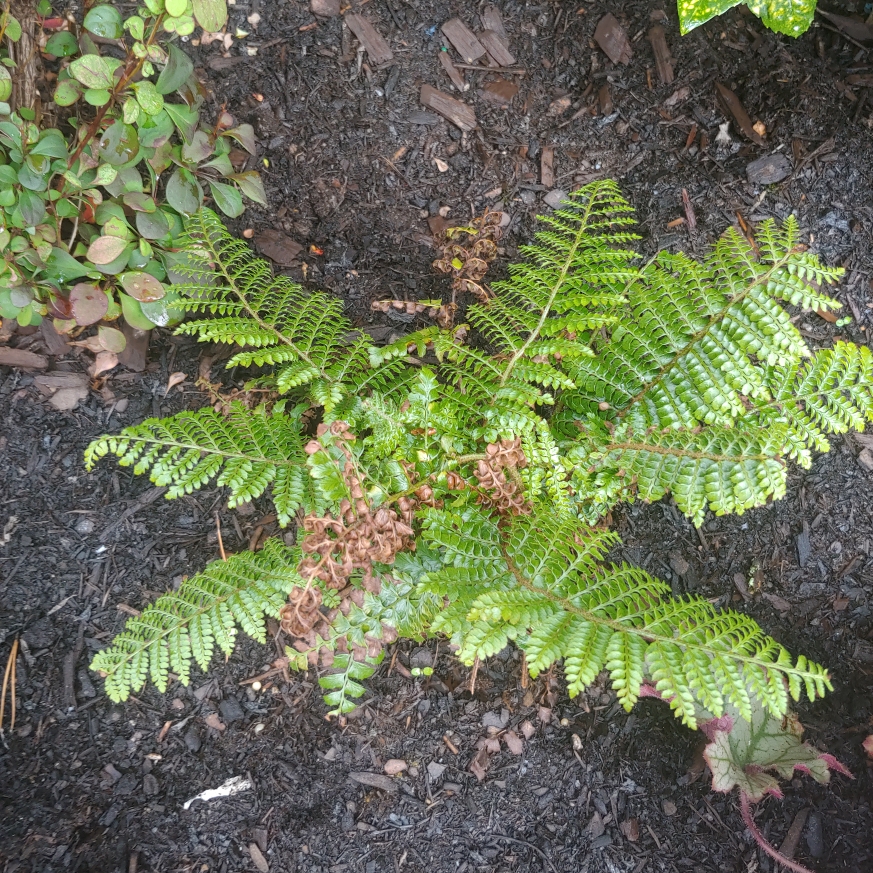 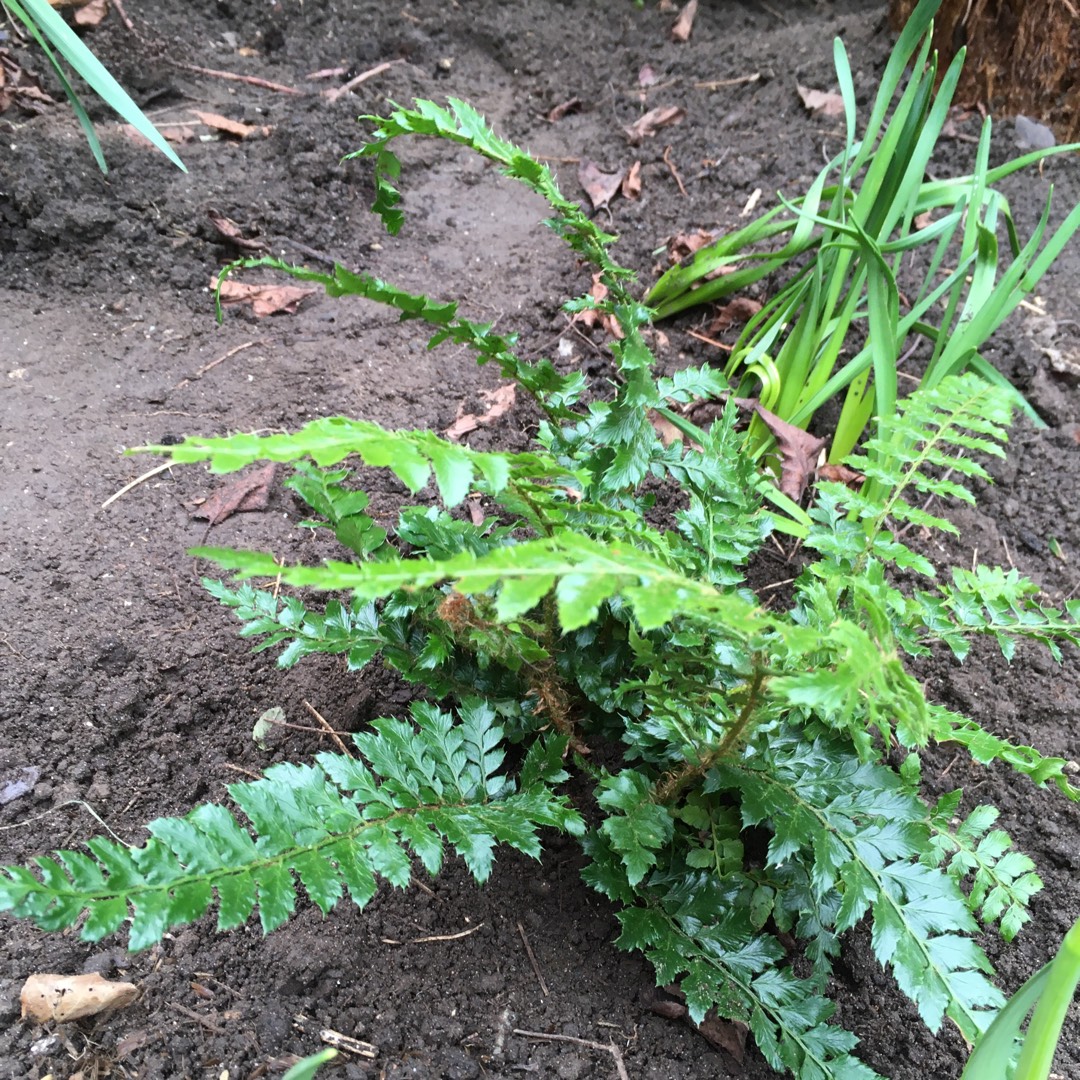